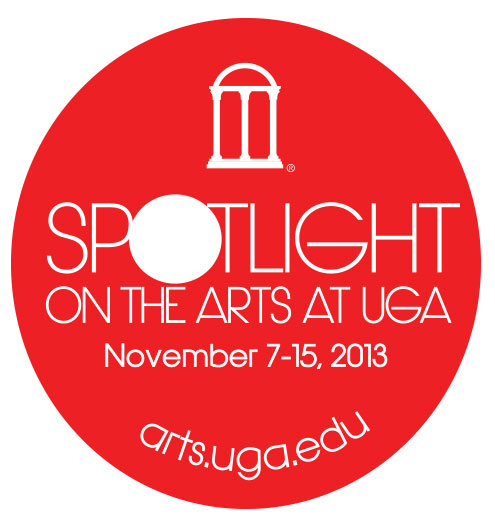 Athens, Ga. – The Georgia Review will sponsor a showing of “That Evening Sun” Nov. 14 at 4 p.m. in the auditorium of the Russell Special Collections Library at the University of Georgia. The film features Hal Holbrook, an Academy Award-nominated actor who will be on campus for a sold-out campus performance of “Mark Twain Tonight!”

“That Evening Sun” is based on the William Gay short story, “I Hate to See That Evening Sun Go Down,” which appeared in the Fall 1998 issue of The Georgia Review. About a decade later, Atlanta-born director Scott Teems created “That Evening Sun,” a feature-length film based on Gay’s story and starring Holbrook. The screening is free and open to the public and will run just under two hours.

Holbrook is both tender and bitingly hilarious as William Gay’s crusty protagonist, said Stephen Corey, Georgia Review editor. In the film, Holbrook’s character, Abner Meecham, walks away from the nursing home where he was forcibly placed by his son and makes his way home to discover strangers living in his house.

Of note to Athens moviegoers is that Patterson Hood of the local band Drive-by Truckers wrote several original songs for the film’s soundtrack.

“We showed ‘That Evening Sun’ several years ago at Ciné in downtown Athens, with an appearance by Hood, and it was quite a hit,” said Corey. “We at The Georgia Review thought it only fitting to honor both Gay (now deceased) and Holbrook in this way, and we are especially pleased to be able to do so within the context of the Spotlight on the Arts Festival.”

The screening of “That Evening Sun” is part of Spotlight on the Arts at UGA, a nine-day celebration of the arts. For more information, see arts.uga.edu.