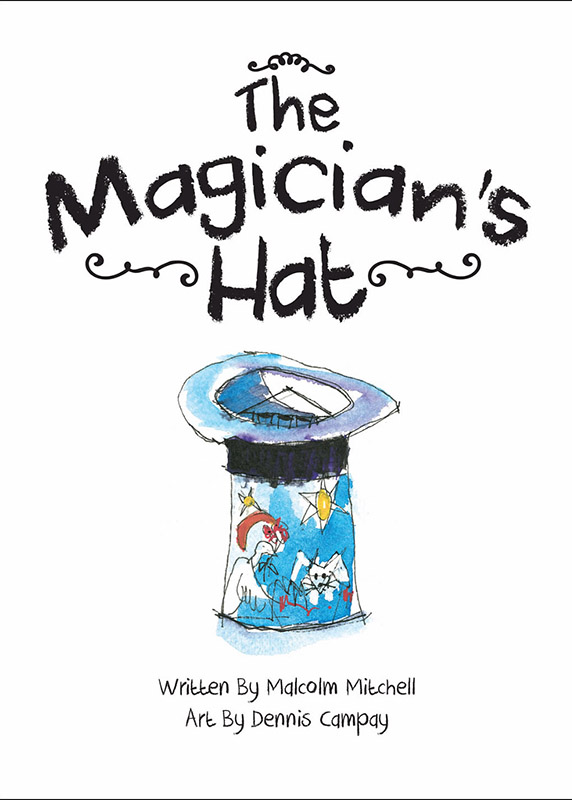 David the magician loves to perform, but his favorite trick is not pulling a rabbit out of a hat or finding quarters behind the ears of children. Instead, David knows the magical power of books, which can explore dreams and develop creativity.

Former UGA wide receiver Malcolm Mitchell, who recently was drafted into the NFL by the New England Patriots, wrote the children’s book The Magician’s Hat to promote excitement for reading. As a UGA student, Mitchell found his love for reading when he joined a book club run by Athens-area women.

He has turned that passion for learning and reading into an effort to promote childhood literacy. The Magician’s Hat is the kind of book Mitchell said he wish he had access to when he was younger.