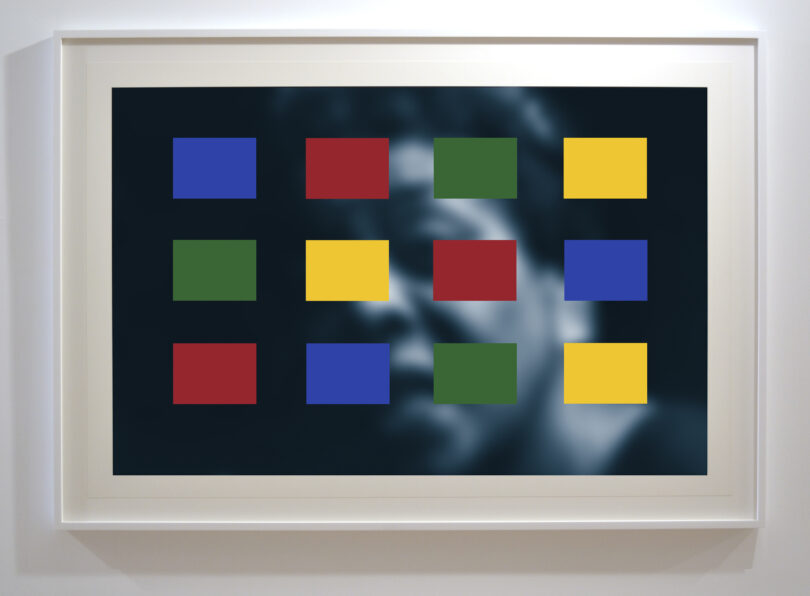 Very real and deadly outcomes result from imagined concepts and notions of race. The art exhibition “Carrie Mae Weems: The Usual Suspects” implicates these stereotypes in the deaths of Black men and women at the hands of police and confronts the viewer with the fact of judicial inaction by questioning stereotypes that associate Black bodies with criminality. The exhibition, organized by Courtney Taylor for the Louisiana State University Museum of Art, will be on view at the Georgia Museum of Art through Aug. 7.

Throughout the exhibition, photographer Carrie Mae Weems examines racism and the African American experience, especially the deaths of Black men, women and children. Weems describes her work’s focus as “simply and directly [describing] those aspects of American culture in need of deeper illumination.” The exhibition includes images from her series “All the Boys” and “The Usual Suspects.” Often using blocks of color to obscure the faces of individuals, she represents the obstruction of humanity through the constructed nature of our notions of race. The exhibition also includes “People of a Darker Hue,” a meditative compilation of video, found footage, narration and performance that commemorates these deaths. Weems draws some inspiration from Sophocles’ ancient Greek play “Antigone” in an attempt to find “grace” in the midst of ongoing tragedy.

The museum is also presenting a companion exhibition of works from its permanent collection titled “Call and Response,” assembled by Shawnya Harris, its Larry D. and Brenda A. Thompson Curator of African American and African Diasporic Art. Harris selected works by other African American artists that consider the intersection of race and representation and function in dialogue with Weems’ work. She said, “Weems is operating in the long tradition of artists whose works speak to both historical and contemporary forms of injustice and resistance.” Some works invite the viewer to interrogate myths and stereotypes about Black identity while others acknowledge different narratives about personal and collective aspects of power.

Weems is considered one of the most influential contemporary artists in the U.S. For nearly four decades, she has developed a complex body of art employing photographs, text, fabric, audio, digital images, installation and video. She has been recognized by numerous organizations, received countless awards and is represented in many public and private collections around the world. In 2013 Weems received the MacArthur “Genius” grant as well as the Congressional Black Caucus Foundation’s Lifetime Achievement Award. Her other awards, grants and fellowships include the prestigious Prix de Roma, the Alpert, Anonymous was a Woman and the Tiffany Awards.

Related events include an Artful Conversation (a program devoted to sustained examination of a single work of art) on May 25 at 2 p.m. and a talk by Harris on June 1 at 2 p.m. All events are free and open to the public.