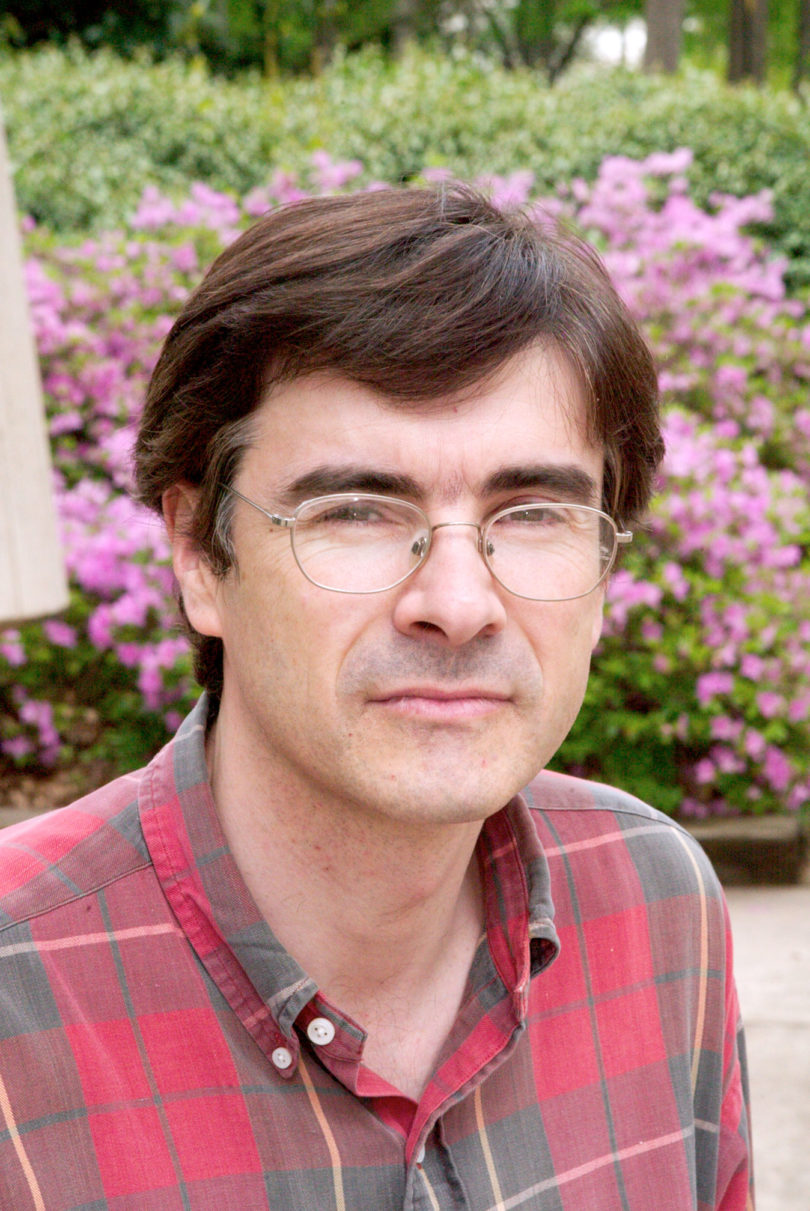 It’s not as famous as Fermat’s Last Theorem. In fact, the math problem, which has not had a correct solution since it was proposed in the 1960s, doesn’t even have a name.

But a new, elegant solution for the unnamed 40-year-old problem has intrigued scientists enough to be published in a two-part paper in one of the world’s top math journals.

Dino Lorenzini of UGA and two French colleagues, Michel Raynaud and Qing Liu, published the mathematical foundations for the new proof in the journal Inventiones Mathematicae and will publish the proof itself soon.

“What makes this problem possibly unusual,” says Lorenzini, “is that two mathematical mistakes in the literature had to be corrected before the problem could be correctly solved.”

Intractable problems in mathematics have long had an allure for the general public. Fermat’s Last Theorem, a significant hypothesis in number theory, was first stated by Pierre de Fermat, a 17th-century lawyer and amateur mathematician. The proposition was discovered by his son Samuel while collecting and organizing the elder Fermat’s papers posthumously. It took more than 350 years for mathematicians to solve the riddle.

The problem solved by Lorenzini and his colleagues is much more difficult to explain. In its simplest form, it is about certain arithmetically interesting points on a curve.

To study such a problem, mathematicians have ascribed to any curve C two special groups, called A and B, first defined in the 1960s.

Mathematical groups come in all sorts of shapes, sizes and patterns. Some are infinite, some are finite, some are big and some are small. They lie at the heart of attempts to classify what is going on in pure mathematics and in applications to chemistry, physics, biology and other subjects.

In modern number theory, one understands the solutions to equations-in whole numbers or fractions-by understanding, in part, the special groups that underlie them.

The conjecture is that the groups A and B always contain a finite number of elements. Top mathematicians believe this statement to be true, but, until now, no one has been able to prove it. The statement has remained a major open problem in the field.

This view held for some 30 years, but in 1996 a Japanese mathematician revisited group B and found a mistake in previous work. Three years later, two other mathematicians found an example in which the number of elements in group A is not a perfect square.

“This was quite a reversal of fortune for these groups after 30 years,” says Lorenzini.

While Lorenzini cheerfully admits that the new solution doesn’t have the cachet of Fermat’s Last Theorem and “isn’t a Fields Medal winner”-the equivalent of a Nobel Prize in mathematics-the proof nonetheless is drawing delighted interest from ­mathematicians.