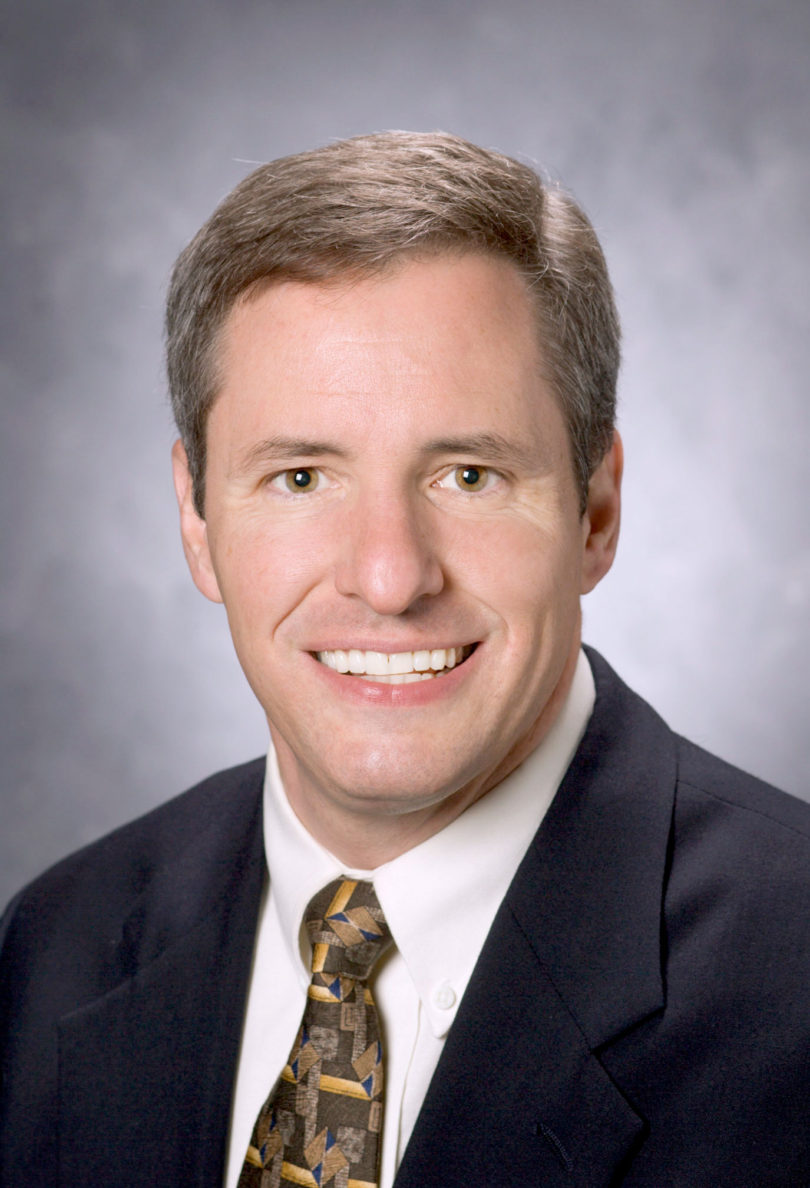 Over the next month, three administrators will assume new positions at UGA.

L. Mark Risse, the Georgia Power Professor of Water Resource Policy in the College of Agricultural and Environmental Sciences, has been named director of UGA Marine Outreach Programs. The appointment is effective July 1.

Risse, who also holds adjunct appointments in the College of Engineering and the Carl Vinson Institute of Government, has served as interim director since Dec. 1.

As director of Marine Outreach Programs, Risse will provide strategic direction and leadership for coastal outreach programs that include the UGA Marine Extension Service (MAREX) and the Georgia Sea Grant Program. He will continue to work to strengthen collaborative work on a number of marine programs.

Throughout his career, Risse’s public service efforts have focused on environmental and water policy. He has created model programs that focus on delivering science and education to communities in need. He has worked with business and agricultural groups to enhance training programs and economic development partnerships.

“That’s part of my job, linking up what the communities out there need with what researchers at UGA can do,” Risse said.

Risse earned his doctorate in biological and agricultural engineering from Purdue University and master’s and bachelor’s degrees in agricultural engineering from UGA. He is an expert in nonpoint source pollution management, soil and water conservation, stormwater management and erosion control, and animal waste and nutrient management. At the Institute of Government, Risse provides local and state leaders with technical assistance and consultation related to water resource management issues.

Paul J. Brooks, who has overseen outreach services with the College of Pharmacy for six years, has been named associate vice president for public service and outreach, effective July 15.

Brooks, who holds doctorates from the UGA Institute of Higher Education and the Mercer University School of Pharmacy, has been involved in public service and outreach his entire career.

He held a joint appointment to Duke University and the University of North Carolina from 1989 to 1992 that included serving as an outreach liaison to practicing pharmacists in a nine-county region around Fayetteville, N.C.

Brooks joined UGA in 1995 to help create a nontraditional doctor of pharmacy degree program in partnership with Mercer University and state professional organizations. He later collaborated with the Small Business Development Center in the development of a pharmacy practice business management program. And his dissertation in higher education administration focused on public service and outreach faculty.

In addition, Brooks was a member of the inaugural class of the Public Service and Outreach Leadership Academy at UGA. He has worked to increase the number of public service faculty in the pharmacy college and across the university.

As associate vice president for public service and outreach, Brooks will be responsible for helping to build collaborative linkages and networks across the institution that deepen UGA’s engagement with the state. He also will work to integrate more fully the engagement of academic faculty and students from all areas of UGA in PSO programs.

Office of the Provost

Hugh Ruppersburg, a long-serving administrator at UGA, has been named interim vice provost for academic ­affairs. His appointment is effective Aug 1.

Ruppersburg served as interim dean of the Franklin College of Arts and Sciences from 2011 to 2012 and has served as its senior associate dean since 2005. Earlier this year, he was named University Professor, an honor bestowed  electively on UGA faculty who have had a significant impact on the university in addition to fulfilling their normal academic responsibilities.

“Dr. Ruppersburg has repeatedly demonstrated his deep commitment to the University of Georgia by serving with distinction in a variety of administrative roles,” said Interim Provost Libby V. Morris. “He brings a wealth of experience to the provost’s office, and I look forward to working with him during this transition period.”

The vice provost works closely with the associate provosts for the Honors Program, institutional diversity, international education and the libraries. The directors of the Office of Faculty Affairs, Institute of Higher Education and Skidaway Institute of Oceanography report to the vice provost, who also works closely with the UGA Arts Council. The position of vice provost previously was held by Morris, who is serving as interim provost while a national search is being conducted for UGA’s next permanent provost.

Ruppersburg’s service to UGA includes leadership roles with University Council, including a year as chair of the Executive Committee, and service on several program review committees as well as task forces and advisory committees on graduate education, distance education and other campus-wide issues. He also organized and directed the Franklin College first-year seminar program, a forerunner of the First-Year Odyssey program. In addition, Ruppersburg has remained active as a teacher and scholar whose work has focused on the literature of Georgia and the American South.