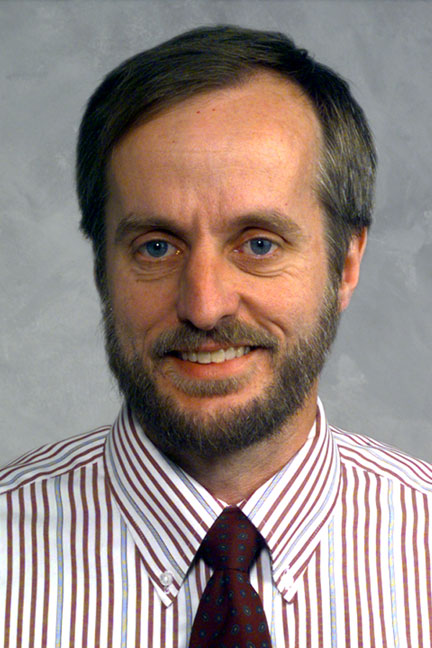 Three faculty members have been appointed to recently endowed professorships in the College of Veterinary Medicine.

The University System of Georgia Board of Regents approved the endowed professorships earlier this year.

“We are grateful to Dr. Britt and the Waggoners for their generosity and vision in creating these professorships that will provide support to the large animal medicine and small animal medicine and surgery departments in perpetuity,” said Dr. Sheila W. Allen, dean of the college. “We also acknowledge the University of Georgia Athletic Association for supporting the research mission of the university through the creation of this professorship. Infectious disease research is a major focus on our campus and is so important to the well-being of animals and people in today’s society.”

Brown came to the college in 1982 to complete his internship and residency in small animal internal medicine. He received his veterinary degree from the University of Pennsylvania and is board certified by the American College of Veterinary Internal Medicine. He joined the UGA faculty in 1989 as an assistant professor in the department of physiology and pharmacology. During his nearly three decades at the college, Brown has served as a faculty member, acting associate dean for academic affairs, and, since 2006, as department head of small animal medicine and surgery.

Parks joined the college as an assistant professor in the department of large animal medicine and surgery in 1986 after receiving his master of science degree from Michigan State University; he has served as the department’s head since 2002. He received his veterinary degree from the University of Cambridge and is a member of the Royal College of Veterinary Surgeons. His clinical interests include lameness in horses and cattle, diseases of the foot and abdominal surgery in horses and cattle.

Quinn joined the college as head of the department of infectious diseases in 2001 from the U.S. Centers for Disease Control and Prevention. He earned both his master of science and his Ph.D. from Indiana University. His research interests include Mycobacterium tuberculosis and other pathogenic mycobacteria of humans and animals. The Athletic Association Professorship of Infectious Diseases was created by a gift from the Athletic Association to support infectious disease research at UGA.