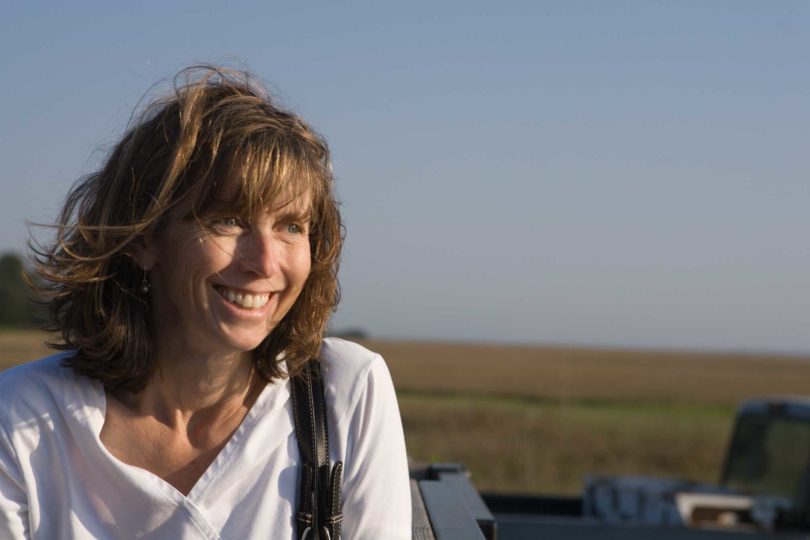 Discovery of generalist bacteria in coastal waters indicates these lifeguards of ocean processes are flexible, not specialized

Marine bacteria come almost a billion to a cup. Until recently, however, little has been known about how these minute creatures live or what they need to flourish.

Now, new research led by a marine microbial ecologist at UGA is showing that the roles played by bacteria in coastal waters aren’t nearly as specific as some scientists suspected. In fact, these bacteria are generalists in how they get their nourishment and may have the option of doing many different things, depending on what works best at the time.

While the new research confirms predictions by ecological theorists, it is among the first clear demonstrations at the experimental level that coastal ocean bacteria can act as “tidewater utility infielders,” changing their functions depending on local food supply.

“If you asked me earlier how different species of coastal bacteria use their available food supplies, I would have said each species is optimized for very specialized uses,” said Mary Ann Moran. “But our new research says most are carrying out multiple processes when it comes to carbon cycling.”

The research was recently published in the journal Nature. Co-authors on the paper are postdoctoral associate Xiaozhen Mou, bioinformaticist Shulei Sun and professor emeritus Robert Hodson, all of UGA, and Robert Edwards of San Diego State University.

Learning how everything works together in the oceans has been a daunting task, but scientists agree that it is crucial. The paper published in Nature specifically examined the metabolic capabilities of bacteria involved in breaking down organic carbon compounds.

Scientists don’t yet understand much about how the various genes in ocean bacteria are packaged together. But as the ocean changes, they would like to model and predict how the processes mediated by the genes could be affected.

Only in the past 15 years have scientists been able to begin identifying the bacteria in oceans at all. Ocean bacteria are notoriously hard to culture in the lab, but new methods are making such studies easier. Used in this study, metagenomics bypasses the culturing step  by directly sequencing the mixture of bacterial genomes in seawater. The research in the current study was done in an area off the coast of  Sapelo Island and researchers don’t know if the same will be true in deep-ocean or other sea environments.

“We can understand a great deal about the health of the oceans by understanding more about how the bacteria that live in our coastal waters function,” said Moran.
The idea for bacterial generalists isn’t new, but this is the first experimental evidence for marine coastal bacteria as generalists.