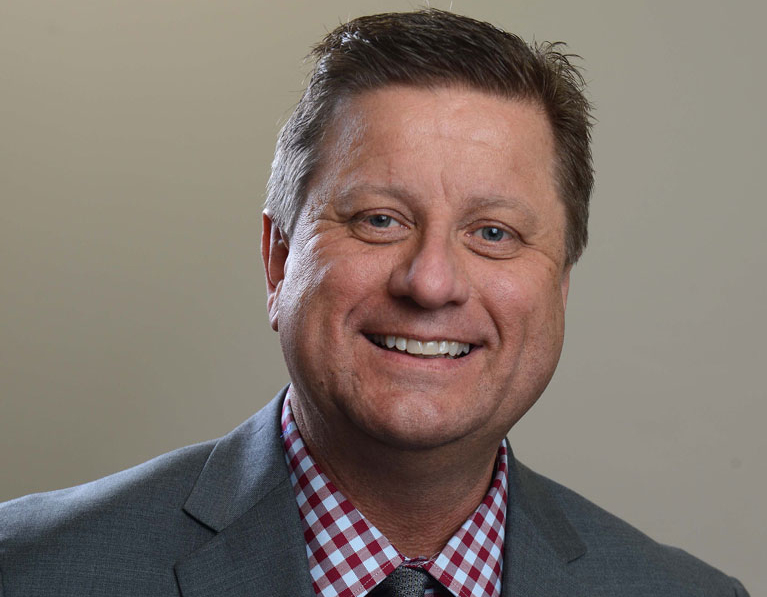 From an early age, Tim Marlow BSEd '85 knew in which field he'd be working. Today, he's the CEO of SpineCenterAtlanta.

Tim Marlow knew what career he wanted to pursue from an early age. While growing up, he helped care for his grandmother, who suffered from severe arthritis.

“I looked at medicine and nursing and everything else, but at the time my older sister was a school teacher teaching multiple special needs children,” Marlow says. “I went to her classroom and observed the physical therapist, and in my junior year of high school I said, This is my calling.”

Marlow BSEd ’85 earned his bachelor’s degree in exercise science from UGA and went on to graduate from the physical therapy program at the Medical College of Georgia. Years after starting as a physical therapist at the Northeast Georgia Medical Center, Marlow opened a medical staffing firm. It led him to Spine Center Atlanta, where he was named CEO in 2017.

Marlow originally arrived at the center to temporarily fill a vacant physical therapist position. “I came to Spine Center Atlanta to stay a week, and, 13 years later, I’m still here.”

Since 2005, Spine Center Atlanta has grown from one location to seven throughout the state, and the company has a goal to be within a one and a half to two-hour drive of every citizen in Georgia who may need to seek care for spine conditions, which affect more people than you might think.

“Eighty percent of the population will experience a significant episode of back pain at some point in their life,” Marlow says.

Marlow says his job at Spine Center Atlanta is to keep the company growing and meeting the needs of the patient population. “At my age, I’m now at the pinnacle of my career, which is exactly where I’d hoped to be one day, leading a health care organization that is positively impacting patients’ lives on a daily basis.”