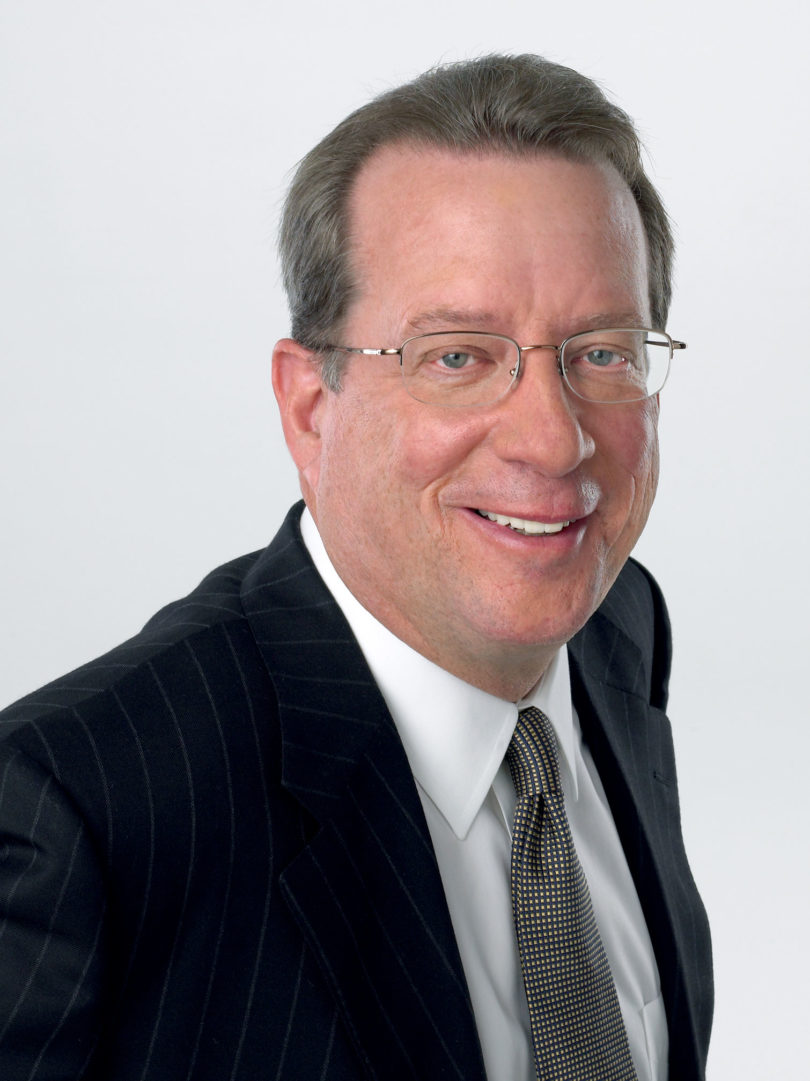 John Huey, a UGA graduate who has editorial control over one of America’s largest publishing empires as editor-in-chief of Time Inc., will be the speaker for UGA’s undergraduate spring Commencement May 13.

Huey, who received a degree in English literature in 1970, will speak at a 9:30 a.m. ceremony at Sanford Stadium. In case of bad weather, the ceremony will be moved to Stegeman Coliseum and split into two sessions,
9:30 and 11:30 a.m.

Commencement for students receiving graduate degrees will begin at 2:30 p.m. in Stegeman Coliseum. Sharon Y. Nickols, dean of UGA’s College of Family and Consumer Sciences for almost 15 years, will speak at that ceremony.

“John Huey is one of the most authoritative and respected voices in American journalism, and Sharon Nickols is a national leader in the field of family and consumer sciences and one of our most esteemed administrators at the University of Georgia,” says UGA President Michael F. Adams. “Our graduates are fortunate to benefit from the wisdom and experience of these outstanding speakers.”

Huey became the company’s sixth editor-in-chief in January after serving as editorial director, the number two editorial post, for five years. He was previously editor of the Fortune Group and managing editor of Fortune magazine.

Prior to joining Fortune in 1988, Huey, an Atlanta native, worked for the Wall Street Journal as Atlanta bureau chief, founding managing editor and later editor of the Journal’s European edition, and special correspondent. He was a reporter for the Atlanta Constitution in 1974-75.

Huey is credited with turning a struggling Fortune magazine into a popular and widely read publication noted for in-depth, sometimes provocative, coverage of business news.

Huey is co-author of Sam Walton: Made in America, an autobiography of the late Wal-Mart founder that topped the New York Times best-seller list for several months.

She will step down July 1 after serving as dean of the College of Family and Consumer Sciences since August 1991. Nickols will remain a faculty member in the college, teaching and conducting research.

The co-editor of three books and author of several book chapters and numerous articles in professional publications, she has taught, consulted and made presentations in a number of other countries. She has twice received the Commemorative Lecture Award from the American Association of Family and Consumer Sciences.