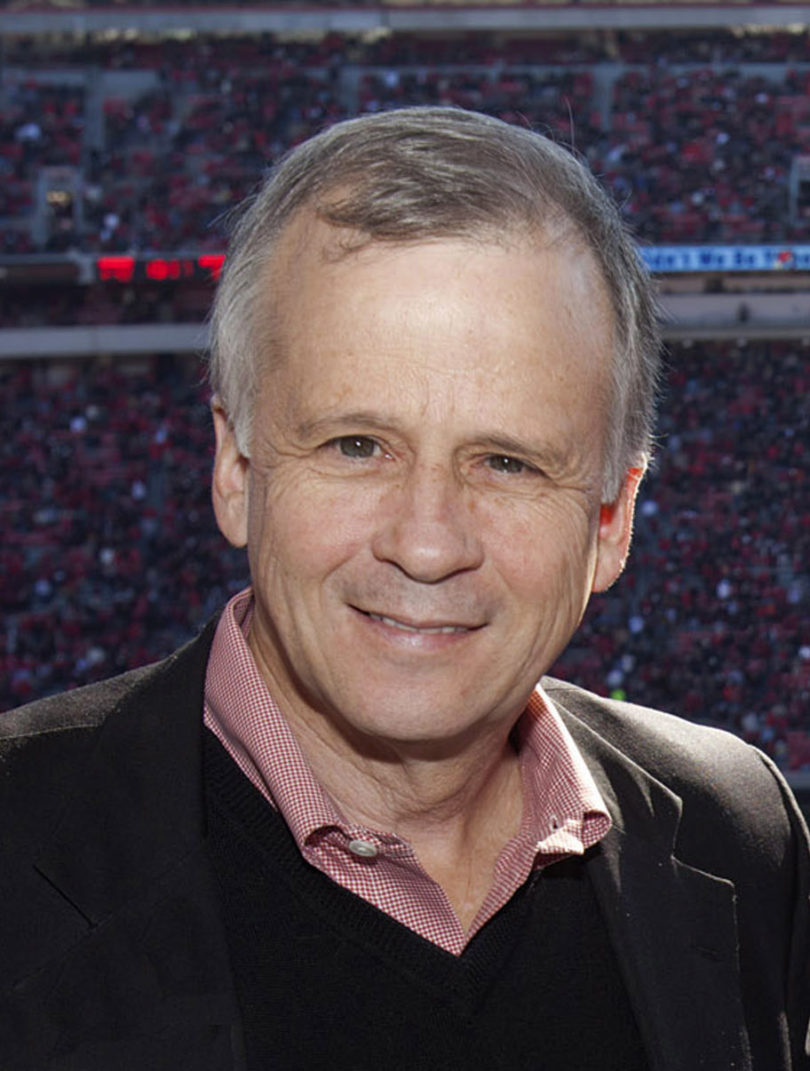 The award, which recognizes the honoree’s distinguished service and excellence in leadership, scholarship, service and character, has been given only four times in the last 12 years, according to Bob Izlar, national Blue Key Honor Society board of directors vice president and director of the Center for Forest Business at the Warnell School of Forestry and Natural Resources at UGA.

Landrum was nominated by students in UGA’s Blue Key chapter for his lifetime of service to the organization as co-adviser and a member of the national board of directors, serving a term as vice president.