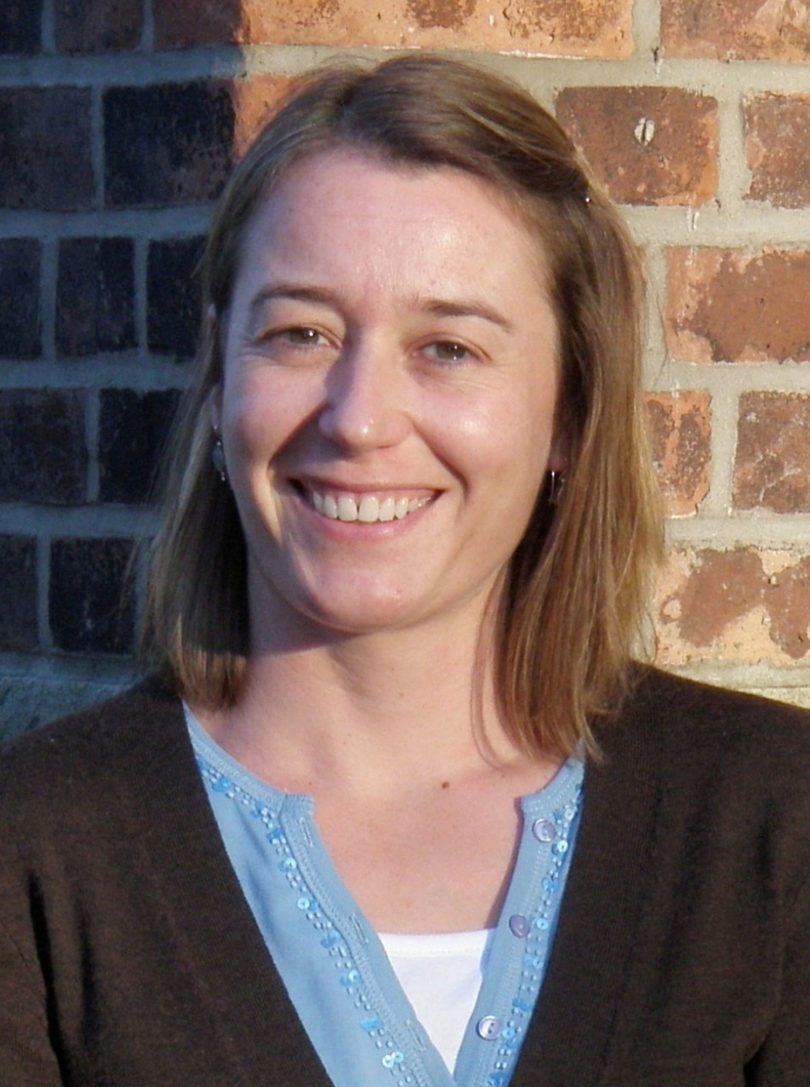 Athens, Ga. – A new paper by researchers from the University of Georgia and Princeton University sheds light on the critical part played by a little-studied element, molybdenum, in the nutrient cycles of tropical forests. Understanding the role of molybdenum may help scientists more accurately predict how tropical forests will respond to climate change. The findings were published March 21 in the journal PLoS ONE.

Nutrient cycles track the movement of essential nutrients as they loop through the environment, into plants and animals and back into the environment. One of the most important of these nutrients is nitrogen.

“The main way that new nitrogen is added to an ecosystem is through a process called nitrogen fixation,” said Nina Wurzburger, assistant professor in the UGA Odum School of Ecology and the paper’s lead author. “Bacteria in the soil can pull nitrogen out of the atmosphere and convert it into a form available for themselves and for plants. They do this by creating an enzyme called nitrogenase.”

For years, it was assumed that the element phosphorus was the key ingredient bacteria in the soil needed to make this enzyme work. Now Wurzburger and her colleagues Jean Philippe Bellenger, Anne M.L. Kraepiel and Lars O. Hedin of Princeton University have found that although phosphorus is indeed important to the process, another element-molybdenum-is also crucial.

“Our results were quite unexpected,” said Hedin, a professor of ecology and evolutionary biology. “We discovered that the trace element molybdenum often was the limiting nutrient, not phosphorus, as most theories would predict.”

An earlier study by Princeton researchers revealed that molybdenum might play a previously unsuspected role in nitrogen fixation in tropical forest ecosystems. The researchers wanted to learn more. Working in lowland Panama, they conducted experiments at six forest sites that had similar climates and plant species but differed in the amount of phosphorus in the soil.

“It was fortuitous that we came across this naturally occurring phosphorus gradient,” Wurzburger said. “The only difference between the sites is the geology, so we had a natural range of soil phosphorus levels-from high to low.”

All the sites had a similar low level of molybdenum.

The researchers took a set of soil samples from each site and treated them by adding phosphorus, molybdenum or a combination of both. They then measured the response of the nitrogen-fixing bacteria in the soil.

“The most surprising result of our work is that phosphorus by itself is not the major constraint we’ve thought it to be,” Wurzburger said. “This is particularly surprising for tropical forests where the highly weathered soils are thought to be poor in phosphorus.”

The reason for this response, the researchers found, was that molybdenum and phosphorus behave very differently with organic matter in soil. While much of the phosphorus in soil is in a form that plants can use, much of the molybdenum-one of the least abundant of the elements essential to plants-is not.

“The chemistry of the leaf litter seems to lock up the molybdenum and make it unavailable to bacteria,” Wurzburger said. “Therefore, no matter how abundant or poor phosphorus is in the environment, it’s molybdenum that seems to present a consistent constraint for nitrogen-fixing bacteria.”

The researchers are continuing to pursue their understanding of how this relatively obscure element interacts with other nutrient cycles.

“One big question is how this might apply to other ecosystems such as temperate or boreal forests,” Wurzburger said. “We just don’t know how important molybdenum might be. I want to know whether these findings relate to these systems too.”

The answers to these questions may have widespread implications. “Tropical forests regulate the earth’s climate system,” Wurzburger said. “They sequester a large amount of carbon through photosynthesis. Climate models predict that tropical forests may respond to elevated levels of carbon dioxide by sequestering even more carbon, but their ability to do this may be constrained by nitrogen. Since molybdenum constrains nitrogen fixation, it might also determine how much carbon tropical forests can sequester. We really need to know more.”