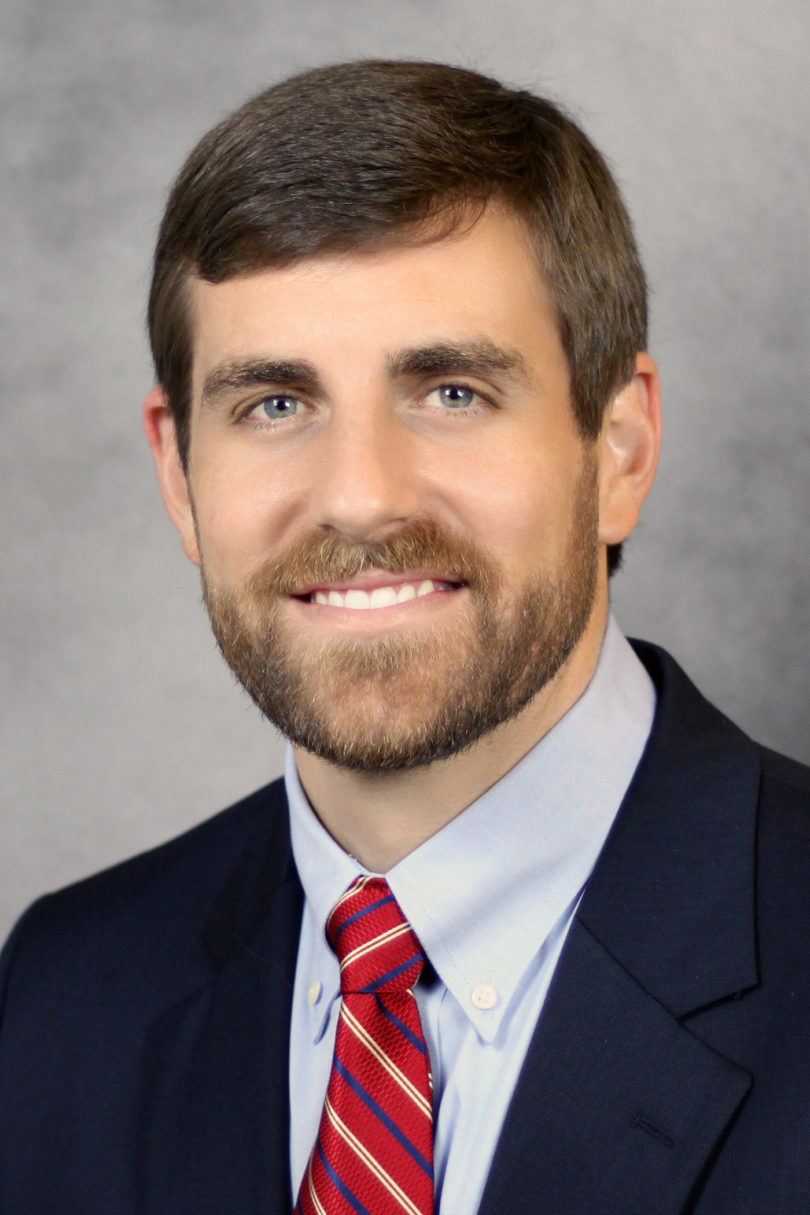 Kyle Tschepikow will join the ­Office of the President Sept. 8 as an assistant to the president. Tschepikow is currently the director of student affairs assessment and staff development in the university’s Division of Student Affairs.

“I am very pleased that Dr. Tschepikow will be joining our staff,” said UGA President Jere W. Morehead. “His educational background and work experience in higher education have prepared him well for this important position in our administration. He will be a great asset, and we all look forward to working with him.”

In his new role, Tschepikow will focus primarily on speechwriting and coordination of presidential communications. He will provide staff support to the University Cabinet, update content on the Office of the President’s website and represent the office as its liaison to the Board of Visitors. He also will plan presidential events and serve as an adviser to the president and chief of staff.

“I am profoundly honored to join the Office of the President at the University of Georgia,” Tschepikow said. “I look forward to supporting President Morehead, the administration, faculty, students and other members of the university community in the role of assistant to the president.”

Tschepikow came to UGA in 2008 to pursue a doctorate in higher education—a degree he earned from the Institute of Higher Education in August 2012—and joined the Division of Student Affairs the same year as a doctoral intern for assessment. He then became assistant director for assessment in 2009 and was named director in 2011.

Prior to joining UGA, Tschepikow served as director of residence life and chief judicial affairs officer at the University of Charleston in Charleston, West Virginia. He received his bachelor’s degree in English literature from Henderson State University in Arkansas in 2003 and his master’s degree in the same field from the University of Wales—where his dissertation was awarded distinction—in 2005.