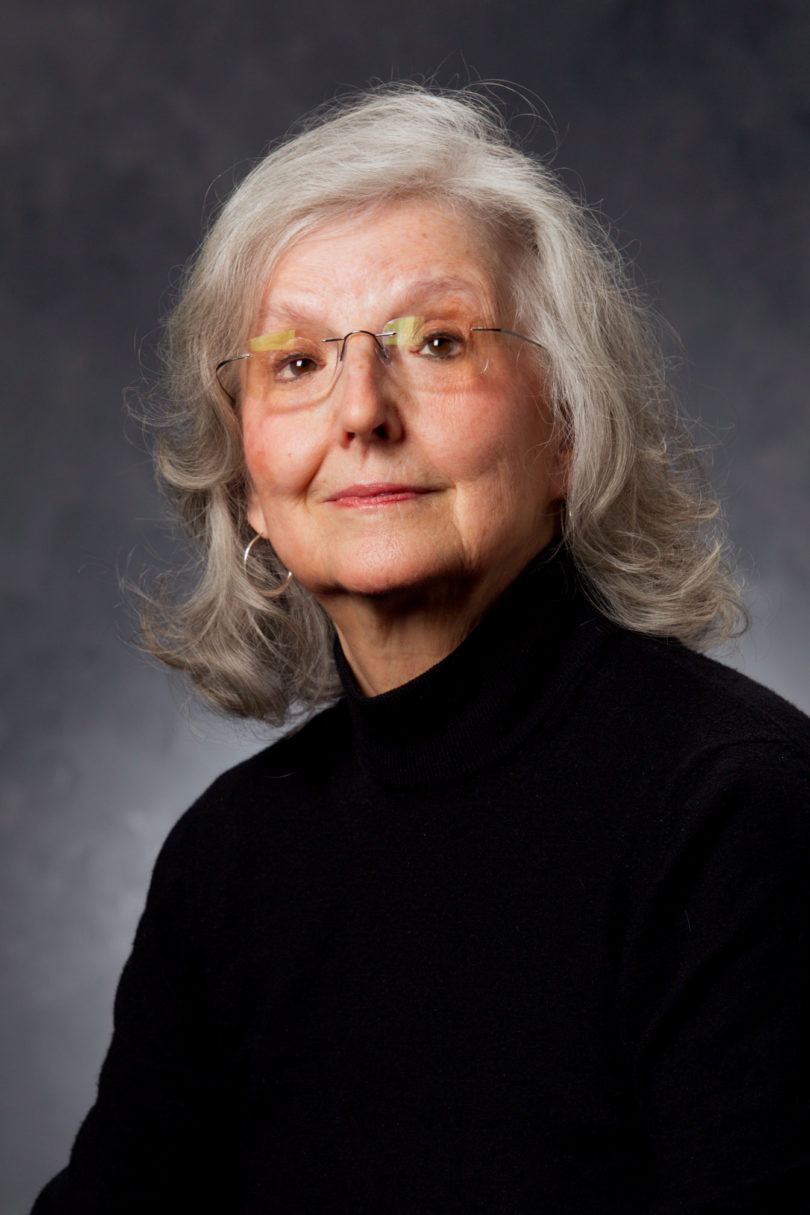 Two UGA professors, Donna E. Alvermann and Denise A. Spangler, have been appointed to endowed faculty positions in the College of Education. The endowed positions are named for the late UGA President Omer Clyde Aderhold and his late daughter, Elizabeth (BeBe) Aderhold, who served as a faculty member in childhood education.

Alvermann, a Distinguished Research Professor of Language and Literacy Education, was named the Omer Clyde and Elizabeth Parr Aderhold Professor in Education.

Alvermann also is a Fellow in the Owens Institute for Behavioral Research and an affiliate faculty member of the Institute for African American Studies. She is currently the principal investigator on a grant funded by the Bill and Melinda Gates Foundation to develop and test a Web tool for improving adolescents’ literacy skills.

Previously, she was principal investigator and co-director of the National Reading Research Center, a $7.8 million grant collaboration with the University of Maryland and funded by the U.S. Department of Education. Her research also has been supported by the Spencer Foundation, the Carnegie Corporation of New York, the National Council of Teachers of English and the International Reading Association. Alvermann was elected a fellow in the American Educational Research Association.

Spangler, professor and head of the mathematics and science education department, was named the Bebe Aderhold Professor in Early Childhood Education.

Spangler’s research focuses on the development of pre-service elementary school teachers’ mathematical knowledge for teaching. She has published her work in the Journal for Research in Mathematics Education and the Teachers College Record. She has garnered grants from both the National Science Foundation and the Spencer Foundation. She is currently the principal investigator of a $1 million NSF grant designed to increase the number of high-quality mathematics and science teachers in high-needs school districts.

A member of the UGA Teaching Academy, Spangler has been recognized for her work with UGA’s Richard B. Russell Award for Excellence in Undergraduate Teaching and a Lilly Teaching Fellowship.

Spangler has been involved with several national policy efforts focusing on mathematics assessment and teacher preparation standards in association with the American Statistical Association, National Council of Teachers of Mathematics, Association of Mathematics Teacher Educators and the Conference Board of Mathematical Sciences.

In addition to her work at UGA, Spangler is in her third term as a member of the Clarke County School District Board of Education, where she has served as vice president.

The special appointments, approved by the Board of Regents of the University System of Georgia earlier this year, are among three positions established with funds in a gift bequest from the estate of O.C. Aderhold, former UGA president (1950-67) and dean of the College of Education (1947-50). The third appointment is held by Allan S. Cohen, professor of educational psychology and director of two major assessment and research centers in the College of Education, who was named the Omer Clyde and Elizabeth Parr Aderhold Professor in Research Methodology in 2011.