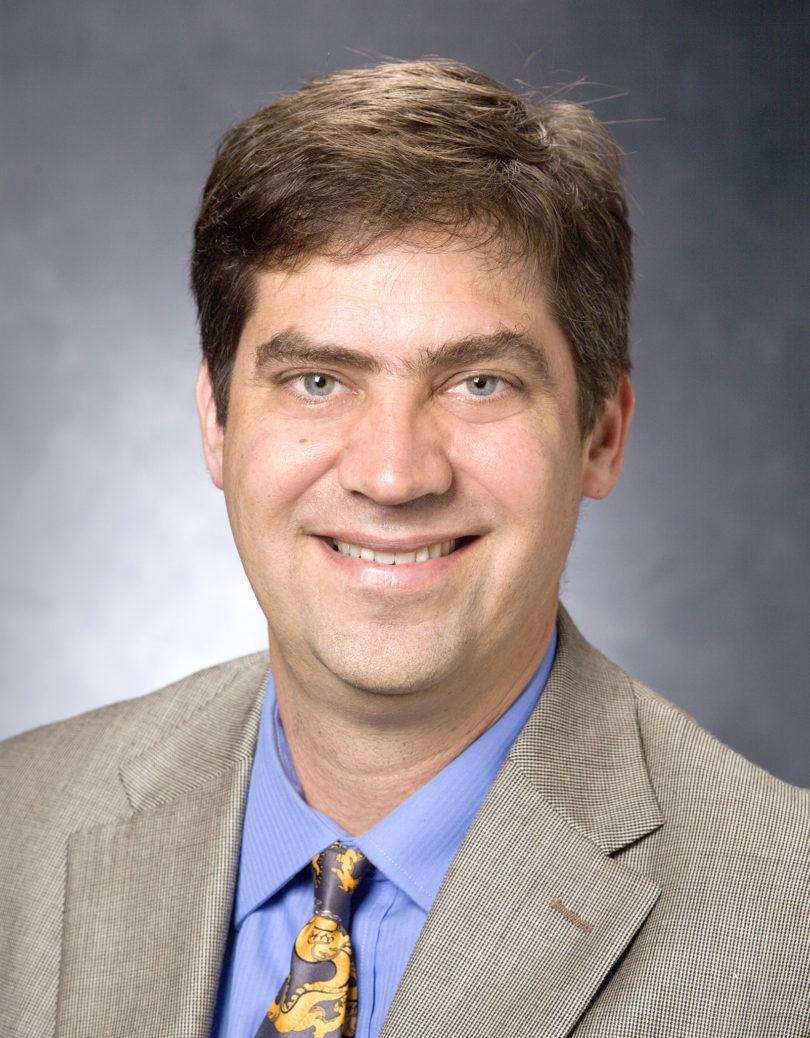 The UGA Athletic Association Professors in education and in family and consumer sciences were announced earlier this month.

Buxton, who joined UGA in 2008, has spent the last five years working on a National Science Foundation-funded project to improve science learning for English language learners. His research has gained national and international prominence as teachers, administrators and policymakers seek to address the growing cultural and linguistic diversity in U.S. students, the increasing cognitive and linguistic demands in the Common Core State Standards and the Next Generation Science Standards, and the increase in test-driven evaluation systems for students and teachers.

At the local level, his research focuses on increasing college and career competitiveness among Latino student populations. Buxton and his colleagues have been working with students, teachers and parents in area middle schools to help students enhance their scientific thinking, use of academic language in and beyond science class, and understanding that success in science can lead to broader academic success. The first students who worked with this program are now high school seniors, a number of whom will be first-generation college students in the fall.

At a broader level, the research has led to the development of a teaching model for promoting language-rich science inquiry and a multifaceted professional learning framework for supporting teachers in applying the model in their classrooms. Buxton has been invited to share this research and to work with educators in several major multilingual urban school districts, including Las Vegas, San Francisco and New York City.

Wickrama, a College of Family and Consumer Sciences professor whose research focuses on the social determinants of health and health inequality across the course of life, has secured millions of dollars in grants to research and support investigation in marriage and health, adolescent mental health and rural families at risk.

Wickrama has been a faculty member at UGA since 2011.

His research, which has been funded by the National Institutes of Health, includes an investigation of tsunami-affected adolescents in Sri Lanka as well as a study of African-Americans’ cardiovascular risk in Florida. Wickrama has authored or co-authored more than 50 peer-reviewed journal articles since 1990.

Wickrama’s other research interests include racial and ethnic inequalities in mental and physical health of children and adults, international development and health and the application of advanced statistical methods to social epidemiology.