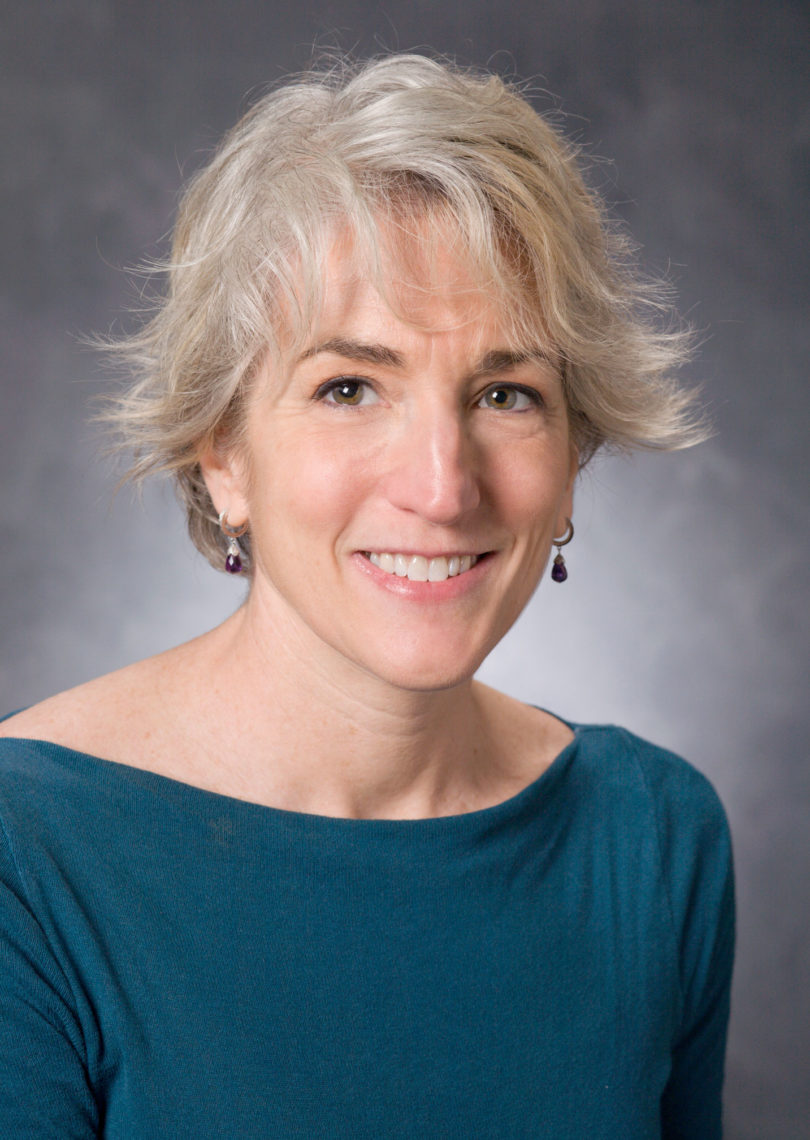 The 2013 Meigs Professors are Marguerite “Peggy” Brickman, an associate professor in the plant biology department in the Franklin College of Arts and Sciences, and Marisa Anne Pagnattaro, a professor of legal studies in the Terry College of Business.

The announcement was made by Jere Morehead, senior vice president for academic affairs and provost, whose office administers the Meigs program. Morehead himself is a Meigs Professor, having received the award in 2001. The professorships are named for the man who in 1801 became the second president-and sole professor-of Georgia’s fledgling state university.

“Both Dr. Brickman and Dr. Pagnattaro have made significant contributions to instruction and student learning at UGA and are very deserving of this recognition, the capstone in a string of teaching awards and honors each has received,” Morehead said.

Meigs Professors are nominated by their schools/colleges and chosen by a committee that includes 12 faculty members, two undergraduate students and one graduate student. The nominations are supported by letters from current and former students, as well as faculty colleagues on and off campus.

Brickman teaches multiple sections of introductory biology for nonscience majors, focusing on basic scientific literacy and critical thinking skills. Typically, she teaches more than 600 students each semester and cumulatively has taught more than 13,000 undergraduates in the course of her UGA career, which began in 1996.

She has been recognized nationally as a National Academies Education Fellow in the Life Sciences for her leadership role in efforts to improve biology education. In 2007, she received an award from the University System of Georgia Board of Regents for her research on teaching and learning.

Brickman holds a doctorate in genetics from the University of California, Berkeley, and is a member of UGA’s Teaching Academy.

Pagnattaro has taught a variety of classes, including required and elective undergraduate and MBA classes, both Athens-based and in study-abroad settings, since joining the Terry College faculty in 2000. Recently, she played a major role in developing the new international business co-major and the new certificate in legal studies program.

With a doctorate in English from UGA, in addition to her law degree from New York Law School, Pagnattaro has been involved in efforts to encourage UGA faculty to integrate writing into their classes. During the university’s latest reaccreditation process, she played an active role on the Student Learning Enhancement Team, which worked to develop the First-Year Odyssey program implemented in fall 2011. She has taught the First-Year Odyssey seminar “Managing the Dragon: The Challenges of Doing Business in China.”

Pagnattaro led the MBA China Travels program in 2007, 2009 and 2011, and also has taught in the Terry at Oxford program and the GLOBIS Verona program. She has published a number of articles on legal issues that confront companies doing business in China. Like Brickman, she is a previous recipient of the Russell Undergraduate Teaching Award and a member of UGA’s Teaching Academy. She is a co-author of a widely used textbook and will become editor-in-chief of the American Business Law Journal later this year.