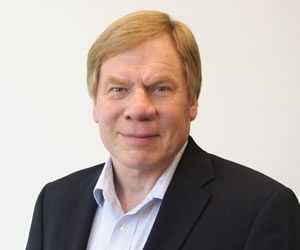 Glen Nowak, a professor and the director of the Grady College Center for Health & Risk Communication, and Sun Joo (Grace) Ahn, an associate professor, were recently quoted in an ABC article about improving flu shot rates using virtual reality.

Although COVID infections have been carefully monitored, the flu is another deadly virus that’s circulating. But flu rates are low, Nowak said.

However, researchers developed a VR experience to bring to life the consequences of not getting a flu shot. 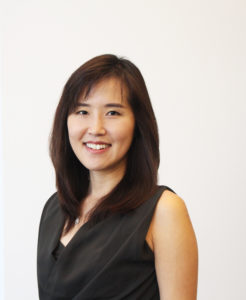 “We’re able to get you to very realistically experience future negative consequences without paying the physical costs,” Ahn said.

In the researchers’ study, the majority of people who experienced the VR simulation expressed a higher intention of getting the flu shot compared to the people who watched a 2D video.

“When they vaccinate, it’s not just about them, but it’s also about the people very close to them,” said Ahn.

The story highlights the researchers’ overall goals and misinformation about the flu vaccine that might be circulating.