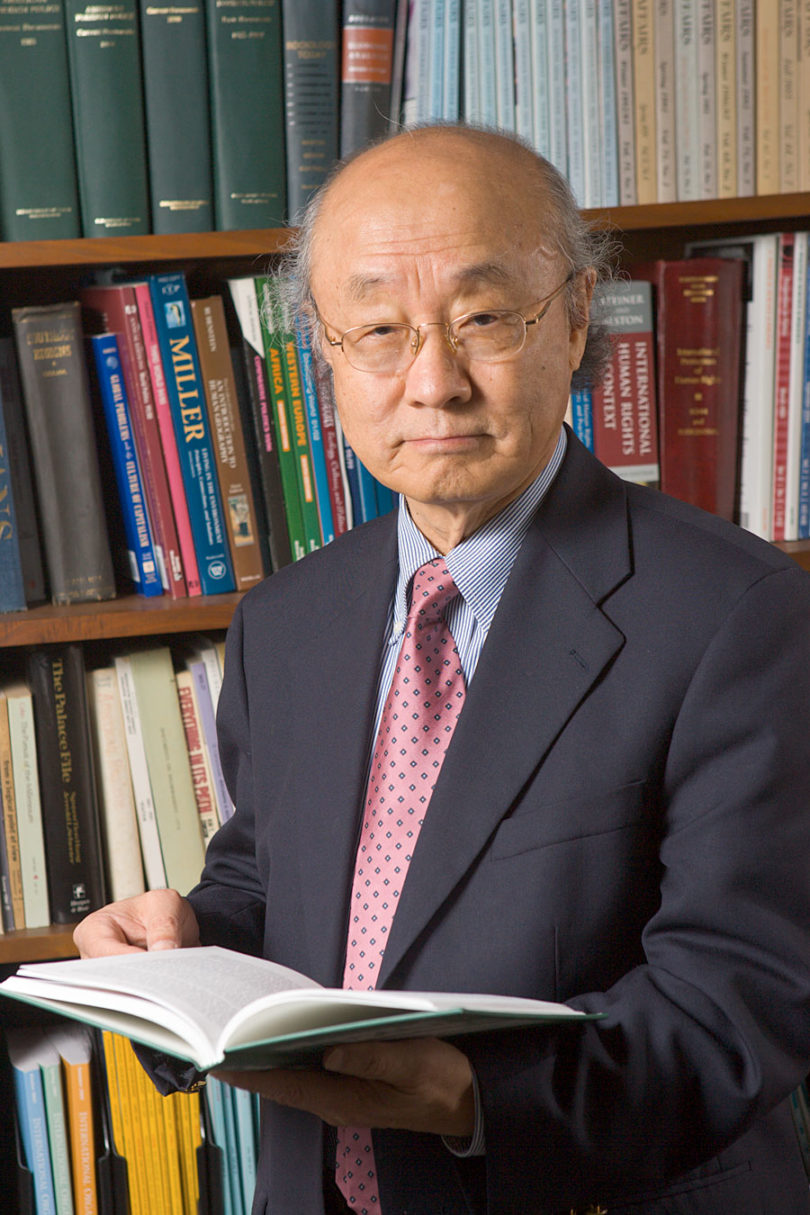 “When we came here, we didn’t know what to expect. In fact, there was a lot of anxiety, uncertainty and, on my part, some fear,” said Han Park, director of UGA’s Center for the Study of Global Issues and organizer of the event. “But I see the incredible accomplishments and discussion that we carried on epitomizes what civil discourse is all about.”

The event, which included legislative aides, academics and experts from all three countries, came on the eve of formalized talks between the U.S. and North Korea scheduled for Oct. 24 and 25 in Geneva, Switzerland.

It culminated in a conference statement outlining six points of agreement that Park called a reflection of “collective sentiment” for the future.

The list includes agreement to build trust through dialogue and mutual acceptance, a commitment to past agreements, a recognition of the need for permanent peace among the countries and more.

Instead, they rely on a less formal diplomacy in which non-officials engage in dialogues with the aim of establishing and fostering trust and cooperation.

“I think the biggest takeaway is that North Koreans and South Koreans could agree on some very fundamental points of where we need to go: that we need to move from confrontation to peace, that we need to have more dialogue and reconciliation,” said participant Leon Sigal, who is director of the Northeast Asia Cooperative Security Project at the Social Science ­Research ­Council in New York.

“There were grounds for optimism in this meeting, that’s for sure,” he added. “The North Koreans can be tough when they want to be. But they were accommodating. And the South Koreans were very good about probing and asking questions. This was not a soft South Korean delegation.

“There were disagreements, of course, but in the end, we found clear and not trivial areas where we could agree.”

The complete conference statement is online at www.globiscenter.org.