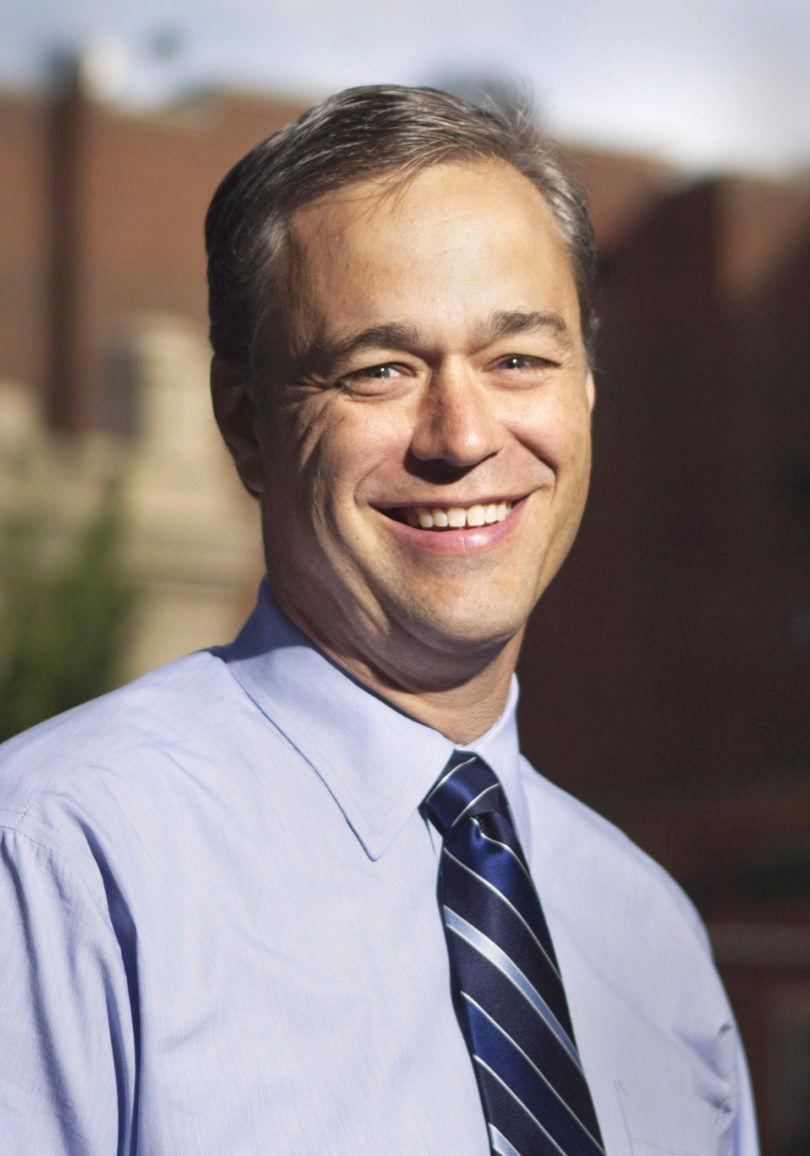 Two faculty members have taken on new leadership roles at the Terry College of Business.

Munneke will oversee undergraduate programs as associate dean. His new role includes oversight of the Institute for Leadership Advancement, the online BBA program and the entrepreneurship and music business certificate programs as well as strategic planning efforts.

Pagnattaro, who has served as director of the certificate in legal studies program since 2012, will spearhead the research and graduate programs in the Terry College. She will have oversight over the full-time MBA and executive and professional MBA programs, Ph.D. programs, study abroad and the international business co-major, as well as advisory oversight of Terry’s master’s programs and strategic planning efforts.

“Combined, Drs. Munneke and Pagnattaro bring with them 49 years of experience in higher education,” said Benjamin C. Ayers, dean of the Terry College. “They have both distinguished themselves in scholarly and pedagogical work and have proven track records of accomplishing great things while at UGA. I am proud to work alongside them and excited about the expertise they will bring to their new roles.”