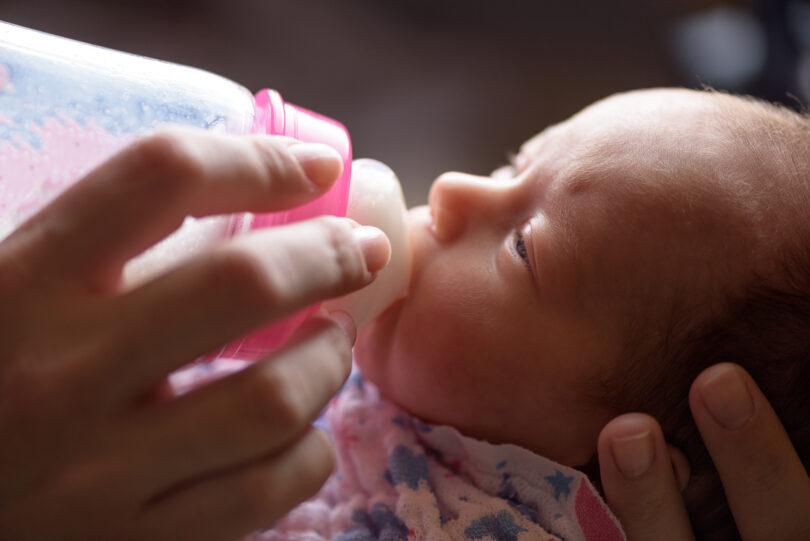 Most infants enrolled in the Special Supplemental Nutrition Program for Women, Infants, and Children, also known as WIC, are likely not getting the recommended daily amount of vitamin D, according to new research from the University of Georgia.

The researchers found that only about one out of every three infants enrolled in WIC met the daily recommendation by 13 months of age. But that shouldn’t be surprising, given the low rate of infant supplementation in the general U.S. population.

Vitamin D deficiency can lead to rickets, a disease that softens and weakens bones, potentially resulting in fractures, stunted growth and skeletal deformities. Recent research has also shown the vitamin may play a role in diseases like multiple sclerosis and Type 1 diabetes.

Experts recommend infants receive 10 micrograms, or 400 international units, of vitamin D each day. Published in the Journal of Nutrition Education and Behavior, the study analyzed data collected from more than 2,300 infants participating in WIC over the first year of life.

To reach that recommendation, most breastfed infants require supplemental vitamin D as the amount in breast milk is low. Formula is fortified with vitamin D, so the American Academy of Pediatrics specifically recommends supplementation for breastfed babies. But infants have to drink about 32 ounces or a liter of formula per day to reach this recommended amount, which is difficult in the first few months of life when babies don’t eat much. 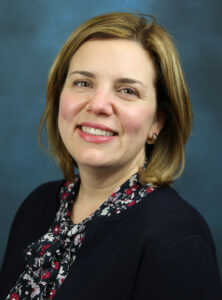 “There’s a critical need for sufficient amounts of vitamin D, especially during infancy and childhood when children are building bone mass,” said Sina Gallo, lead author of the study and an associate professor in the College of Family and Consumer Sciences. “Vitamin D supplementation should be synonymous with breastfeeding. Regardless of if you’re exclusively breastfeeding or just partially breastfeeding, infants will need vitamin D supplementation to meet their needs. This study also suggests exclusively formula-fed infants may need additional vitamin D.”

Experts have recommended vitamin D supplements for breastfed babies for decades. The American Academy of Pediatrics increased its recommendation from 200 IU to the current standard in 2008.

“Parents may not know this is a problem, and we know they’re not consistently being told by their physicians to supplement,” Gallo said. “When I did a study like this in Canada, we found about 75% of infants were getting vitamin D supplements. In the U.S., it’s less than 30% nationally. But I think it’s something we need to look at: Why is there such low adherence to the recommendation in the United States?”

Another hurdle for low-income mothers: WIC doesn’t cover the supplemental vitamin D drops, which are available for purchase over the counter in most pharmacies. But Medicaid does if the drops are prescribed by a health care provider.

“I think a lot of people don’t realize the drops are an approved Medicaid drug,” Gallo said. “And paying for the drops out of pocket may be a significant cost to families, especially if they’re lower income.”

Education on the importance of vitamin D supplements is critical, Gallo said. But it will require an integrated approach with health care providers, WIC resources and nutrition experts to get the message out.

“Once someone delivers at the hospital, maybe that’s when a prescription for supplements needs to be retained for the infant,” Gallo said. “Then after they get out, their pediatrician follows up with them to see whether they’ve gotten the vitamin D supplement. And when they go to the WIC clinic, they’re educated about the importance of a supplement, the kinds of supplements available and how to give it to their infant.”

The study was co-authored by Yu Wang, a doctoral student in the Department of Statistics; Xianyan Chen, associate director of the UGA Statistical Consulting Center in the Franklin College; and Janani Rajbhandari-Thapa, associate professor in the College of Public Health.

Additional co-authors include Jaime Gahche, from the Office of Dietary Supplements of the National Institutes of Health, and Panagiota Kitsantas and Priyal Makwana, from George Mason University.