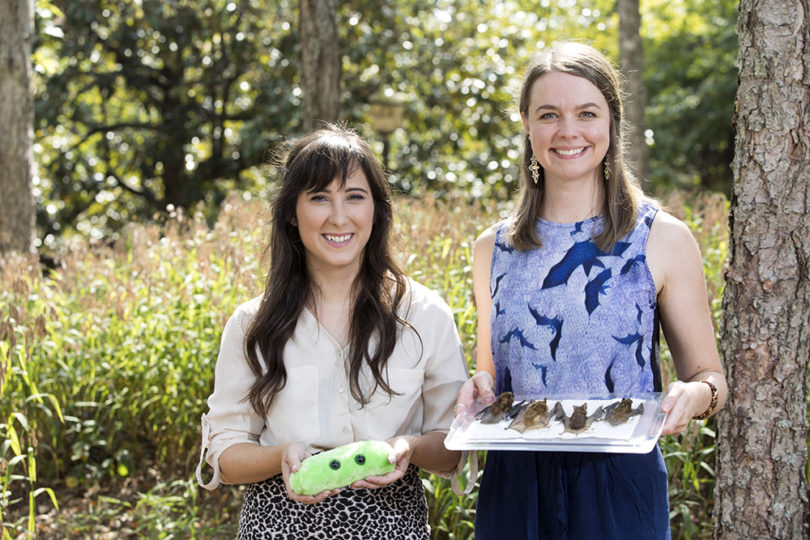 Megan Prescott made a video detailing the ways tuberculosis influenced fashion from the Victorian era to the present day for her application. (Think skirts that didn’t drag on the ground and gather bacteria, for example)

Kristen Lear secured a grant to build bat houses all over the University of Georgia’s campus.

These two University of Georgia Ph.D. students were already friends, having taken a science communication course together at UGA with associate professor Kathrin Stanger-Hall in 2016, but neither knew they had both applied to be IF/THEN Ambassadors. One night over drinks they discovered they were each vying to be a part of this selective STEM program run by the American Association for the Advancement of Science.

Soon after, they found out they had both been awarded the honor, given to only 125 women each year. The AAAS IF/THEN Ambassador program brings together women in science, technology, engineering and mathematics careers to act as role models for middle school girls.

“The big names in science are all men,” said Lear. “Neil deGrasse Tyson. Bill Nye. The idea is to change that and put women in the spotlight.”

“My only role model growing up was the person from the TV show ‘Bones,’” said Prescott. “And she was portrayed as weird and socially awkward, but you don’t have to be that way to like science.” 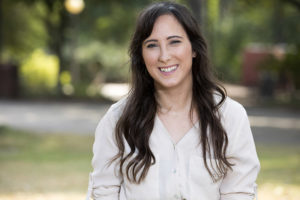 The IF/THEN Ambassador program — which has several high-profile partners, including the Girl Scouts — and National Geographic, will put Lear and Prescott through intensive media training to teach them the various ways they might convey a STEM message to their intended audience and put women scientists in the forefront. They will connect with students in person and through various media platforms, including YouTube channels and network television shows. The ambassadors represent a wide range of STEM-related professions in the United States, from entertainment, fashion, sports, business and academia.

Both Prescott and Lear knew they wanted to be in some type of STEM career from an early age.

Prescott’s father works for the Center for Disease Control and was always a big proponent of studying science and math. She did well in both subjects but decided to stick with science because she wanted to help people. Now Prescott is working to develop a vaccine for tuberculosis in the infectious diseases lab in the College of Veterinary Medicine at UGA.

Lear learned to love bats during night hikes in the Girl Scouts. “I liked listening for the bats and loved the clicks they made and thought they were so cool. Bats are an underdog and I always rooted for them.” For her Girl Scout Silver Award project in sixth grade, she installed bat houses in her hometown of Cincinnati. 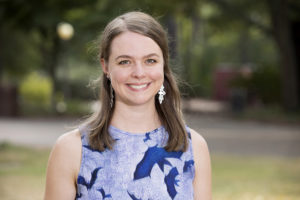 Between semesters in college, she helped with bat research and decided to make bat conservation her area of study.

Both women want a career outside of academia that will use their science backgrounds but allow them to work with people. Prescott is interested in science communication and finding creative ways to get people interested. “My dream job would be putting on science events,” she said. “Things like museum late nights, installations at music festivals and bug diners at a county fair, for example. Vaccines are so slow to develop and you don’t see the people you’re helping.”

Lear will help bats and get the public interested in bat conservation. She particularly wants to get underserved populations engaged in science. Her future goal is to one day have her own nonprofit or NGO that gets kids involved in science. “Research is cool,” she said, “but the best part for me is making an impact on people and making real change in bat conservation.”

If you want to follow Prescott and Lear on their ambassador journeys, they will be posting regularly on social media: