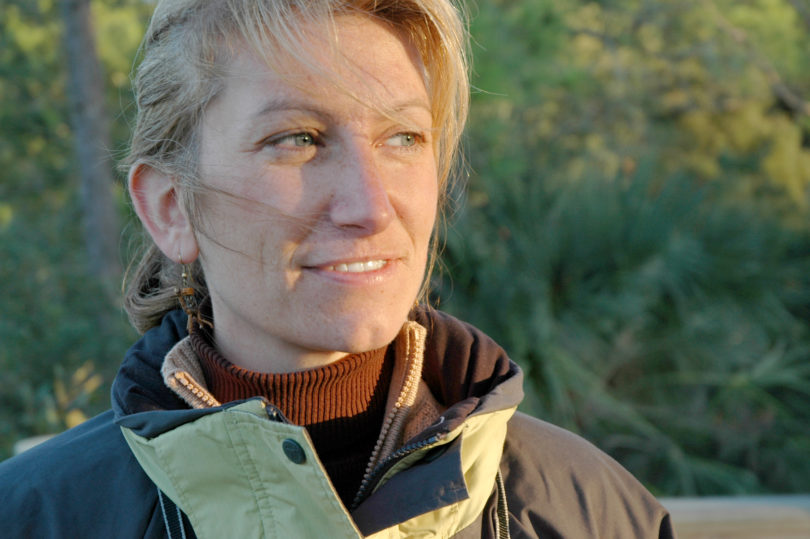 Jennifer M. Cruse-Sanders, vice president for science and conservation at the Atlanta Botanical Garden, has been named director of the State Botanical Garden of Georgia at UGA, effective Feb. 15.

Cruse-Sanders’ senior administrative experience managing botanical garden programming and personnel, her track record of raising funds to support those programs and her energy and commitment to public gardens made her the top candidate.

“Jenny’s strong record of outstanding leadership at the Atlanta Botanical Garden makes her ideally suited to lead Georgia’s State Botanical Garden,” said Jennifer L. Frum, UGA vice president for public service and outreach, which oversees the garden. “I am confident that working closely with the board of advisors and the Friends of the Garden, she will be in a position to raise the profile of and support for the State Botanical Garden of Georgia throughout the Southeast and the country.”

Cruse-Sanders has worked at the Atlanta Botanical Garden since 2008. She was director of research and conservation before becoming a vice president. Prior to Atlanta, she spent nine years as a research associate at the Rancho Santa Ana Botanic Garden. She has an M.S. and a doctorate in botany from UGA. She earned her B.A. in biology at Boston University.

Cruse-Sanders joins the State Botanical Garden as it prepares to break ground in October on the Alice H. Richards Children’s Garden, named for a charter member of the advisory board and a key feature of the garden’s master plan.

So far, UGA, in partnership with the garden’s board of advisors, has raised over $4.2 million for the Children’s Garden and has received authorization from the Board of Regents of the University System of Georgia to seek bids for a design professional and construction manager. The 2.5-acre educational environment will include a wheelchair-accessible canopy walk in the trees, a tree house, creature habitats, garden plots, an underground laboratory, edible landscapes, and a bog garden and pond. One component, an amphitheater in the woods, was completed in 2015.

Cruse-Sanders follows Wilf Nicholls, who will retire Jan. 31 after more than six years at the garden. Associate Director John Graham will serve as interim director from Feb. 1-14.