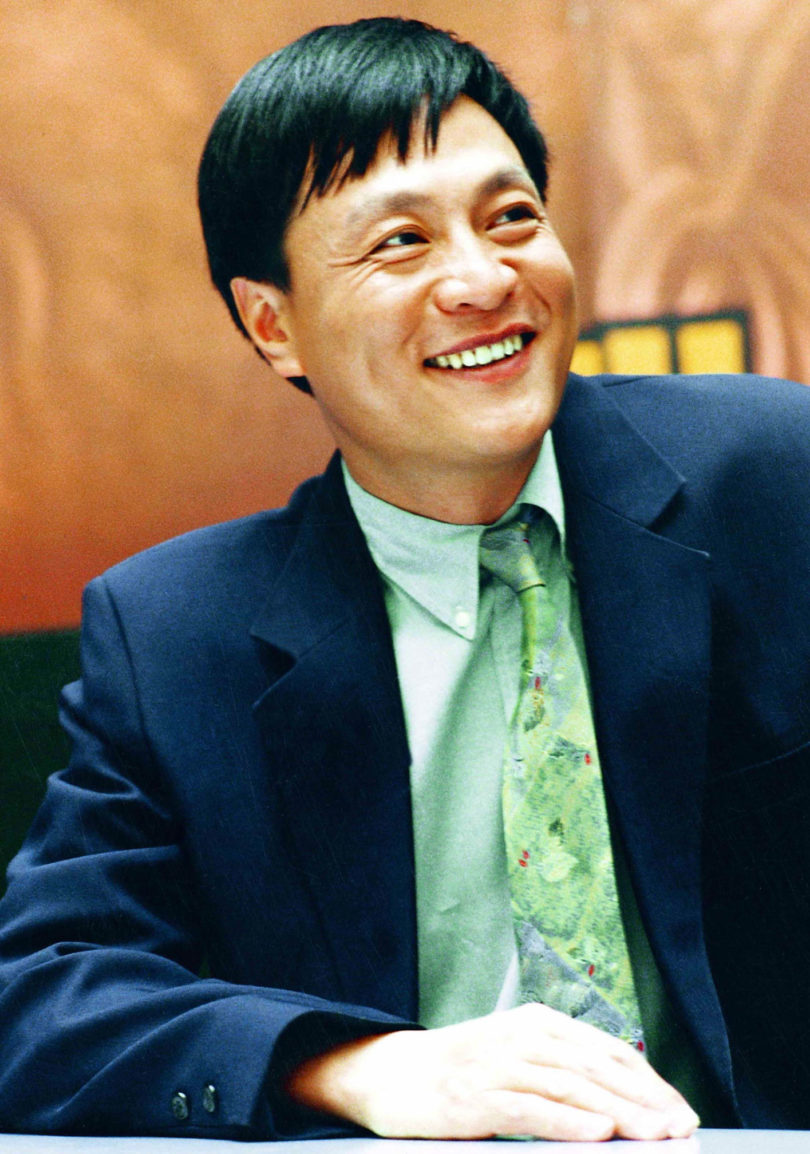 Athens, Ga. – Kongjian Yu, an internationally recognized landscape architect, will discuss Beautiful Big Feet: Toward a New Landscape Architecture on Oct. 4 at 6 p.m. in room 271 of the University of Georgia Richard B. Russell Building Special Collections Libraries. Sponsored by UGA’s College of Environment and Design, the program is the second in a series of art and infrastructure lectures being conducted by the college in 2012-2013. The event is free and open to the public.

During the program, Yu will highlight his award wining projects along with his current works. A reception will be held immediately following the program at 7 p.m. in the Founders Memorial Garden.

Yu’s awards include nine ASLA Excellence and Honor Awards, a 2009 Urban Land Institute Global Award, a 2011 American Architectural Award and three World’s Best Landscape Awards from the World Architecture Festival. Among his most acclaimed projects are Houtan Park for the Shanghai Expo, the Red Ribbon Park in Qinhuangdao and Shipyard Park in Zhongshan. His guiding design principles are the appreciation of the ordinary and deeply embracing nature, even in its potentially destructive aspects, such as floods.

Parking will be available in the Hull Street and Wray Street lots, which are adjacent to the lecture site.