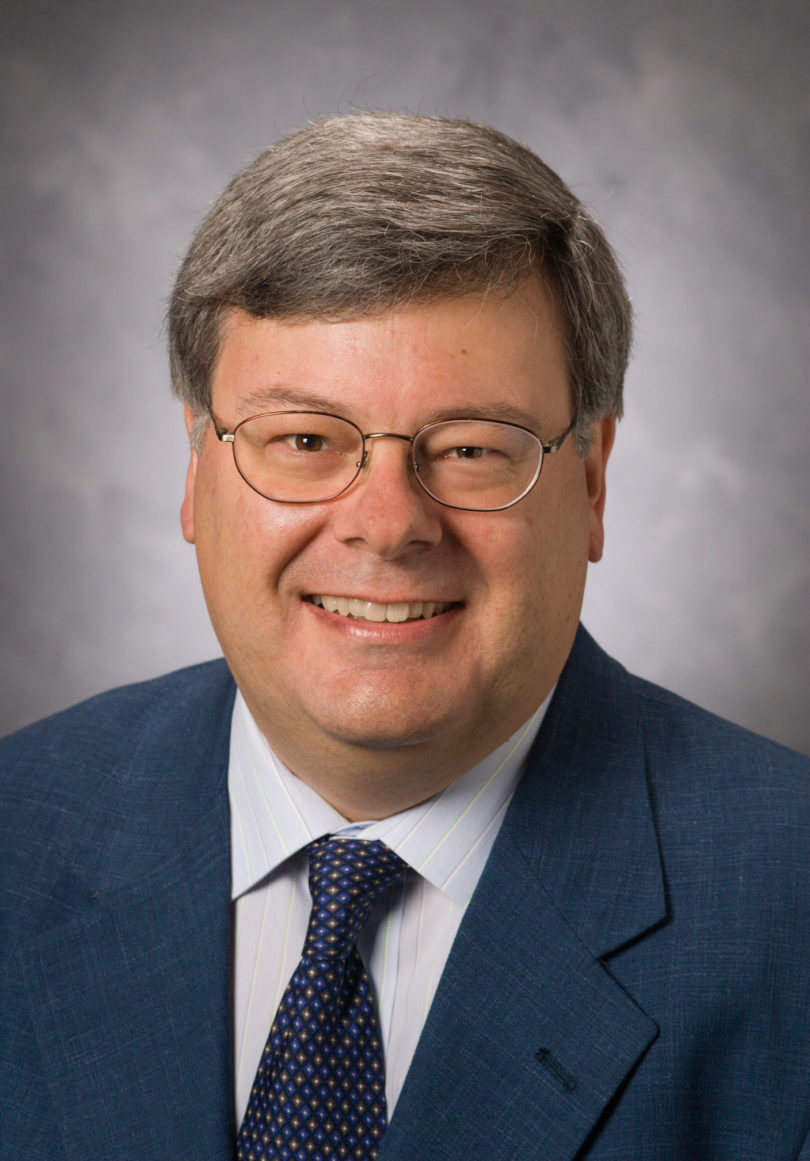 Amid increased focus on the quality of its academic programs, the university will pay tribute to its best students, teachers, advisers and mentors at the annual Honors Day program April 26.

The program will be held in Hugh Hodgson Hall in the Performing Arts Center beginning at 2 p.m. Undergraduate classes scheduled for sixth, seventh and eighth periods (1:25-4:25 p.m.) will be dismissed so students and faculty can attend.

John Maltese, a political science professor who has won awards for teaching, will be the Honors Day speaker.

He is an authority on the federal judicial appointment process, the American presidency and president-press relations. He won the American Political Science Association’s 1996 Best Book Award for The Selling of the Supreme Court
Nominees.

Several hundred students-including 58 First Honor Graduates who have maintained a perfect 4.0 grade point average while at UGA and students who rank in the top 5 percent of their schools and colleges-will be recognized for academic excellence. Other student honorees include recipients of national scholarships and those elected to scholastic and leadership honor societies.

Honors Day, which was started 76 years ago, is particularly timely this year in light of current efforts to enhance the academic climate at UGA, according to Del Dunn, vice president for instruction.

“We are implementing recommendations made by the task force on undergraduate education last year, and taking other steps to ensure the highest level of academic quality at UGA,” says Dunn, who co-chaired the task force with Jere Morehead, vice provost for academic affairs. “Honors Day is a time to celebrate our progress and recognize outstanding students and faculty members who are helping attain a higher standard of excellence.”