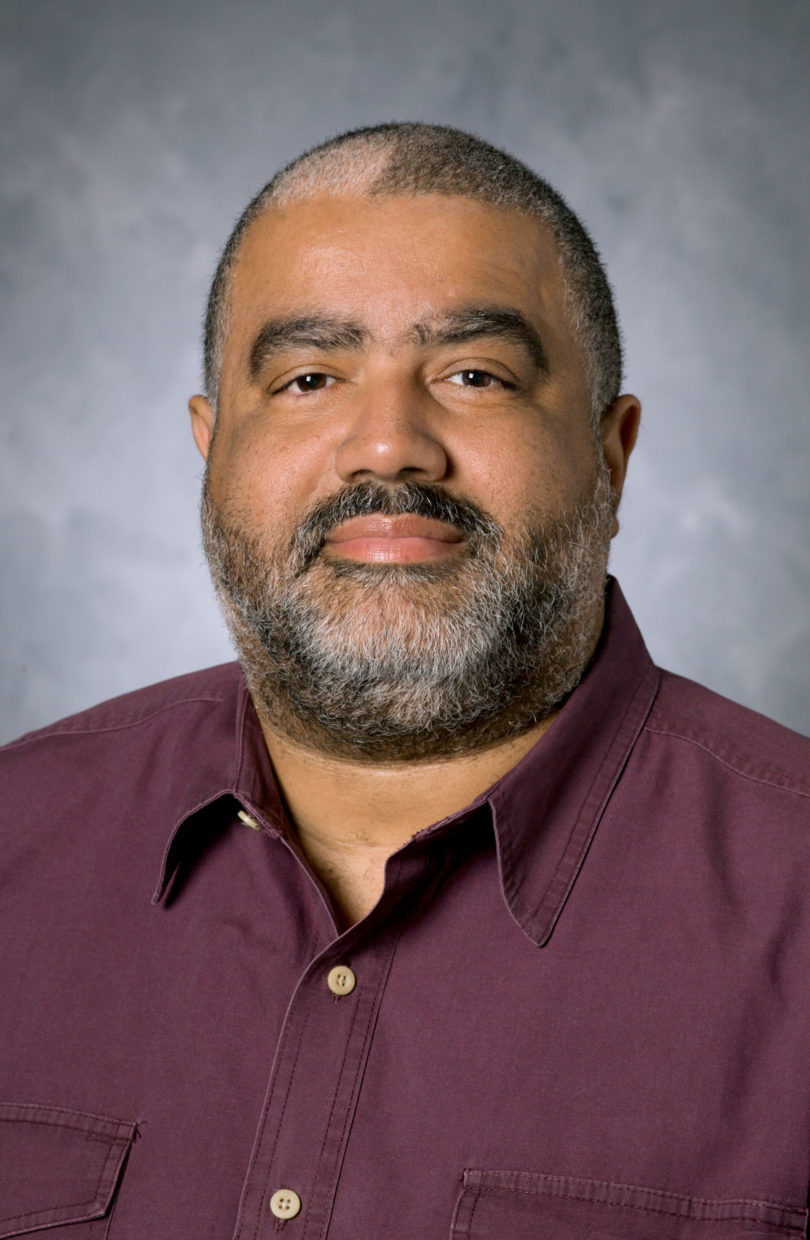 Roughly 20 UGA-owned laptops go missing in an average year, and with the increasing worries about employee records leaking, the university is taking measures to track down the property.

From employee negligence to lost baggage, the expensive and portable machines disappear like remote controls in between couch cushions on a regular basis, rarely to be found again. But thanks to a new university program, the computers can act like any good teenager and call home when they’re gone too long.

UGA’s Office of Information Security is systematically installing a program called AbsoluteTrack+ onto laptops across campus. The program runs unseen while the computer is on, and when activated sends a signal to its parent company, Absolute Software, revealing its current location, said Stan Gatewood, UGA’s chief information security officer.

“We don’t track laptops or tablets regularly. We only track and trace after one has been reported lost or stolen. I don’t want people to think Big Brother’s watching them. We’re not following laptops around campus or around the state,” Gatewood said.

Once the computer is reported the university contacts Absolute Software, which picks up the signal and reports back to the university. When the machine connects to the Internet, it automatically sends an information packet to Absolute, allowing the company to determine its location.

“At that time we’ll tell you where it is and you can go get it, or you can say, ‘I don’t know where that is or who that person is,’ and we can work with local law enforcement,” Gatewood said.

The program works on Windows and Macintosh machines and cannot be uninstalled even if the operating system is erased and reloaded.