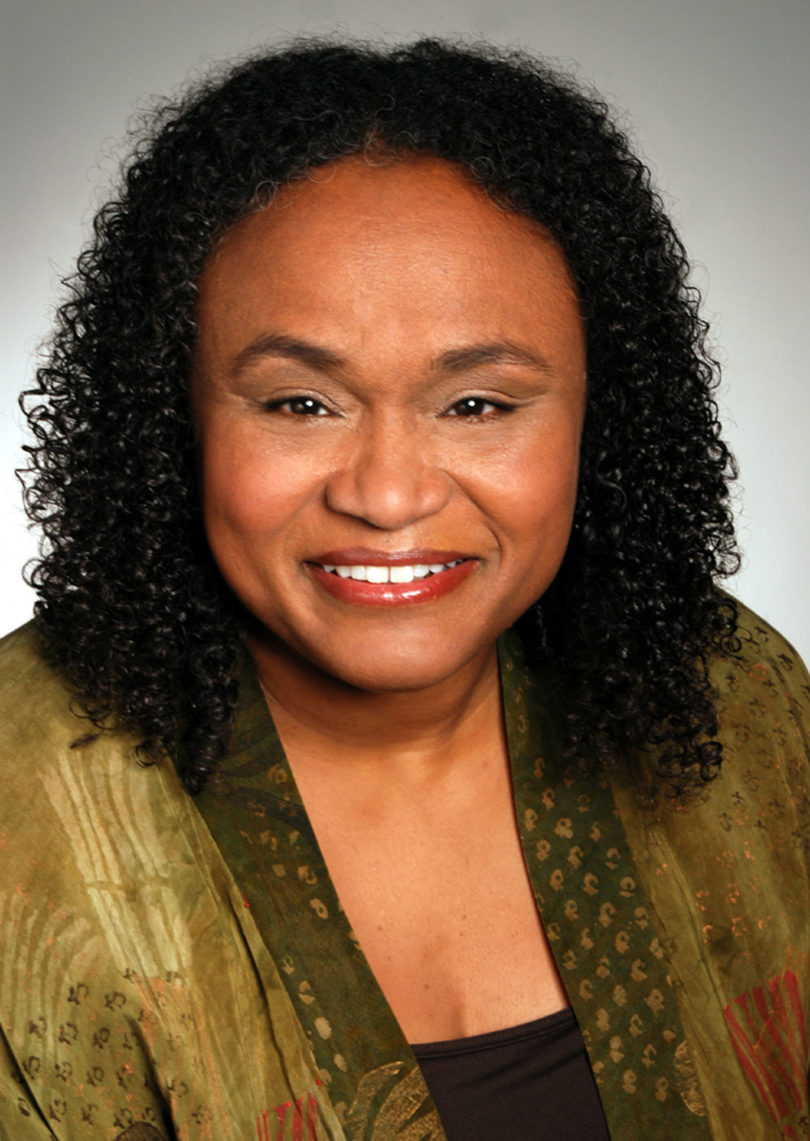 Dr. Toni Miles is director of the College of Public Health's Institute of Gerontology. Her expertise includes a spectrum of experience in geriatric medicine

GARD is a product of SB14, co-sponsored by the members of the state Senate’s Health and Human Services Committee chaired by Sen. Renee Unterman (R-Buford). To develop a state plan, the task force has assembled more than 50 advisers representing fields such as research, medicine, law enforcement, workforce development and service delivery.

“We want to ask: How many people with dementing illness do we have today? And how can we figure out how this will grow?” said Miles, a professor of epidemiology and biostatistics and the director of the UGA Institute of Gerontology. “The challenge for Georgia is to not only think about the people who are aging in place, but those who may move here to retire in the future. That is a number we cannot currently predict.”

GARD “will increase the public health workforce (and its knowledge) of aging,” said Gerst Emerson, an institute member and assistant professor of health policy and management. “Preparing a better workforce for the future involves educating people who, whether they realize it or not, will be dealing with Alzheimer’s and other related dementias more and more.”

An alumnus of Howard University in Washington, D.C., Miles has combined training in internal medicine and neuroscience. From 2008 to 2010, she served on the U.S. Senate Finance Committee during the development of the Affordable Care Act as a health and aging policy fellow. Since then, she has provided testimony on public health and aging issues to state governments in Kentucky and Georgia.

In 2012, Miles published the book “Health Reform and Disparities,” an analysis of the Affordable Care Act and its potential to close the gaps in health care access.

Gerst Emerson graduated in 2008 from the University of Massachusetts in Boston with a doctorate in gerontology. Before joining the UGA Institute of Gerontology in August 2010, she worked for two years as a postdoctoral fellow at the Sealy Center on Aging at the University of Texas Medical Branch studying the health of older Mexican adults.

Prior to pursuing an academic career, Gerst Emerson worked as a policy analyst on long-term care issues, producing policy reports for the Centers for Medicare and Medicaid Services.