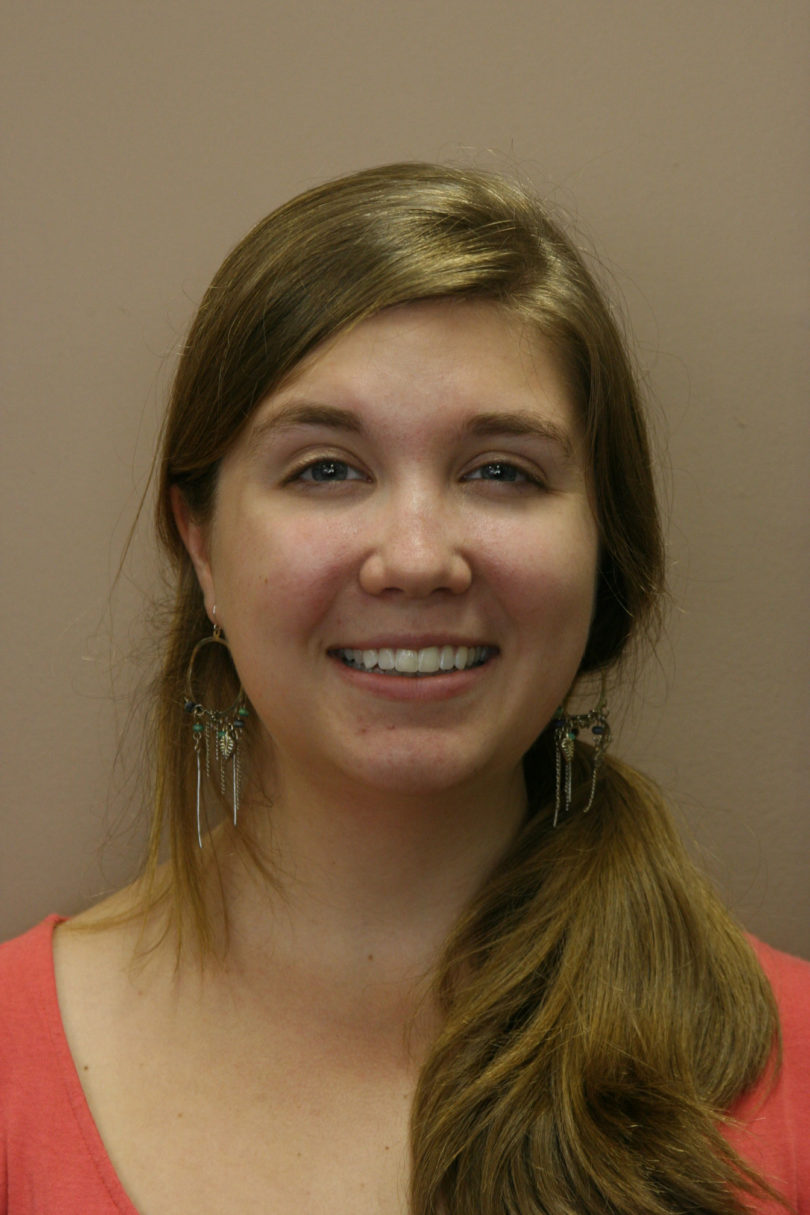 Athens, Ga. – The University of Georgia Grady College of Journalism and Mass Communication has named 12 students as McGill Fellows for the McGill Lecture and Symposium on Oct. 24.

The sixth class of McGill Fellows will participate in the symposium, attend the lecture and help select the winner of the McGill Medal, which is awarded annually to an American journalist whose career has exemplified journalistic courage. They also will have the first priority to enroll in an independent study on leadership in journalism taught by Carter Professor of Journalism John F. Greenman during the spring semester.

A Grady College faculty committee, chaired by Greenman, selected the Fellows. Valerie Boyd, Janice Hume, Mark Johnson and Patricia Thomas served on the committee and selected the students based on their strengths in academics, leadership and practical experience, Greenman said.

The McGill Fellows will start their day with the symposium, which brings together students, faculty and leading journalists to consider what journalistic courage means and how it is exemplified by reporters and editors. The symposium will be held from 8:30 a.m.-3 p.m. in the Grady College’s Drewry Room.

The Fellows then will attend and be introduced at the lecture, which will be headlined by PolitiFact Editor Bill Adair. The lecture will be held at 4 p.m. in room 150 of the Miller Learning Center.

For more than 30 years, the McGill Lecture has brought significant figures in journalism to UGA to honor Ralph McGill’s courage as an editor. McGill, while editor and publisher of the Atlanta Constitution, was regarded as the conscience of the South, using the newspaper’s editorial pages to challenge segregation in the 1950s and 1960s. McGill was awarded a Pulitzer Prize in 1958 for his long, courageous and effective leadership.

UGA Grady College
Established in 1915, the Grady College of Journalism and Mass Communication offers undergraduate majors in advertising, public relations, journalism, digital and broadcast journalism, and mass media arts. The college offers two graduate degrees and is home to the Knight Chair in Health and Medical Journalism and the Peabody Awards, internationally recognized as one of the most prestigious prizes for excellence in electronic media. For more information, see www.grady.uga.edu or follow the Grady College on Facebook and @UGAGrady on Twitter.
##