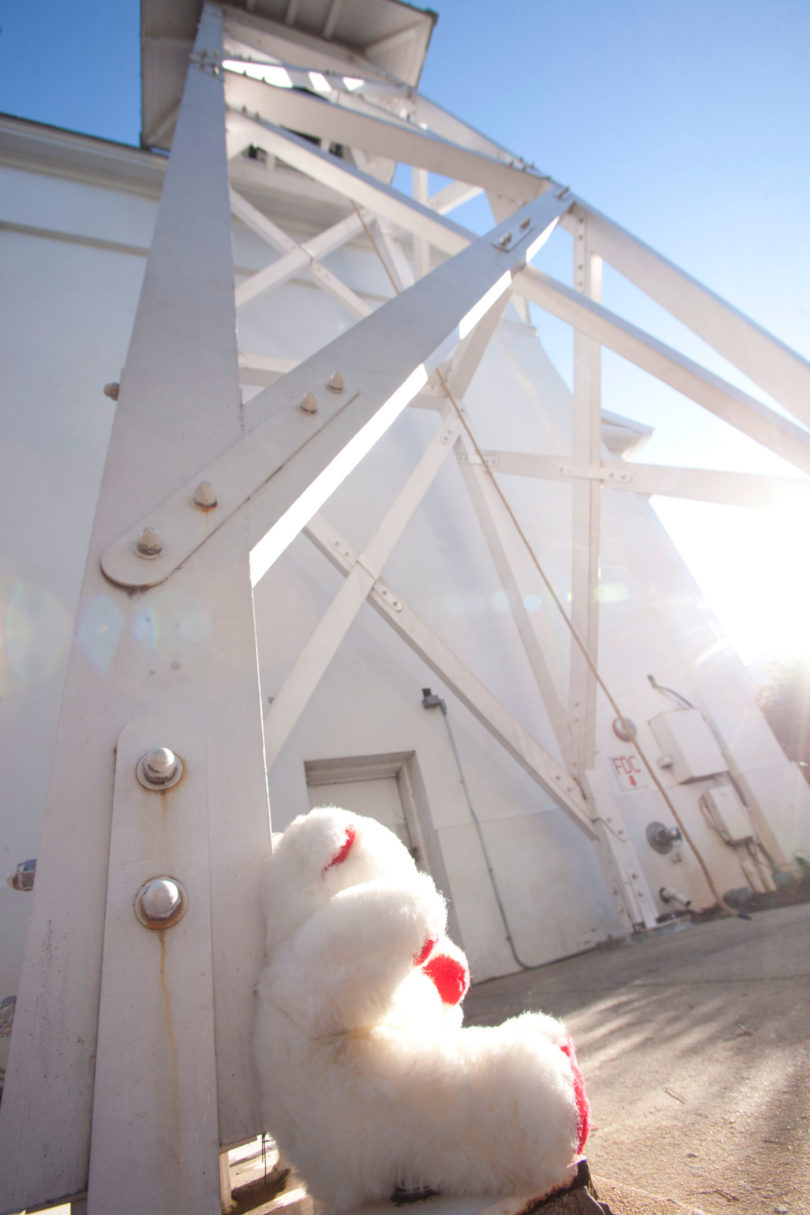 After the University of Georgia Chapel bell tolled 26 times Dec. 21

Athens, Ga. – In a simple and somber ceremony, the University of Georgia and the Athens-area community honored the victims of the Dec. 14 shooting at Sandy Hook Elementary School in Newtown, Conn., by ringing the university’s Chapel bell 26 times, joining others in similar ceremonies observed across the nation.

About 75 people—including students, local residents and UGA President Michael F. Adams—observed the ceremony that began at 9:30 a.m., exactly one week from when the tragedy began to unfold.

Three university students—Leslie Hale, a graduate student from Athens; Jin Kim, a junior from South Korea; and Clint Reeves, a junior from Flowery Branch—led the ceremony by ringing the bell, once for each of the victims of the tragedy.

The university joined houses of worship and other buildings in the Dec. 21 observance honoring those killed in the Newtown tragedy. UGA’s support of the observance came in the wake of Gov. Dannel P. Malloy’s request that those in Connecticut observe a moment of silence and that houses of worship and other buildings ring their bells 26 times one week after the mass shooting at the school.

Typically the bell, located behind the university’s historic Chapel, is rung in celebration, often by sports fans after Georgia Bulldog victories. However, on this chilly morning, as observers bundled in their winter coats and stood close to friends and family, the bell’s tone was somber as observers silently reflected on the terrible tragedy.

“It reminded you of the lives lost each time the bell was struck,” said Angel Jarrard, a nearby resident who brought three of her children to the ceremony including her 7-year-old son, Gabriel.

Hale, one of the students selected to ring the bell and a graduate student in the School of Public and International Affairs, said she has already shed a lot tears since hearing about the young lives lost and seeing pictures of the teachers who were killed.

“I’ve done a lot of private mourning,” she said after the observance. “All of that has felt somehow not quite complete, so it was an honor to take part in some public remembrance today.”