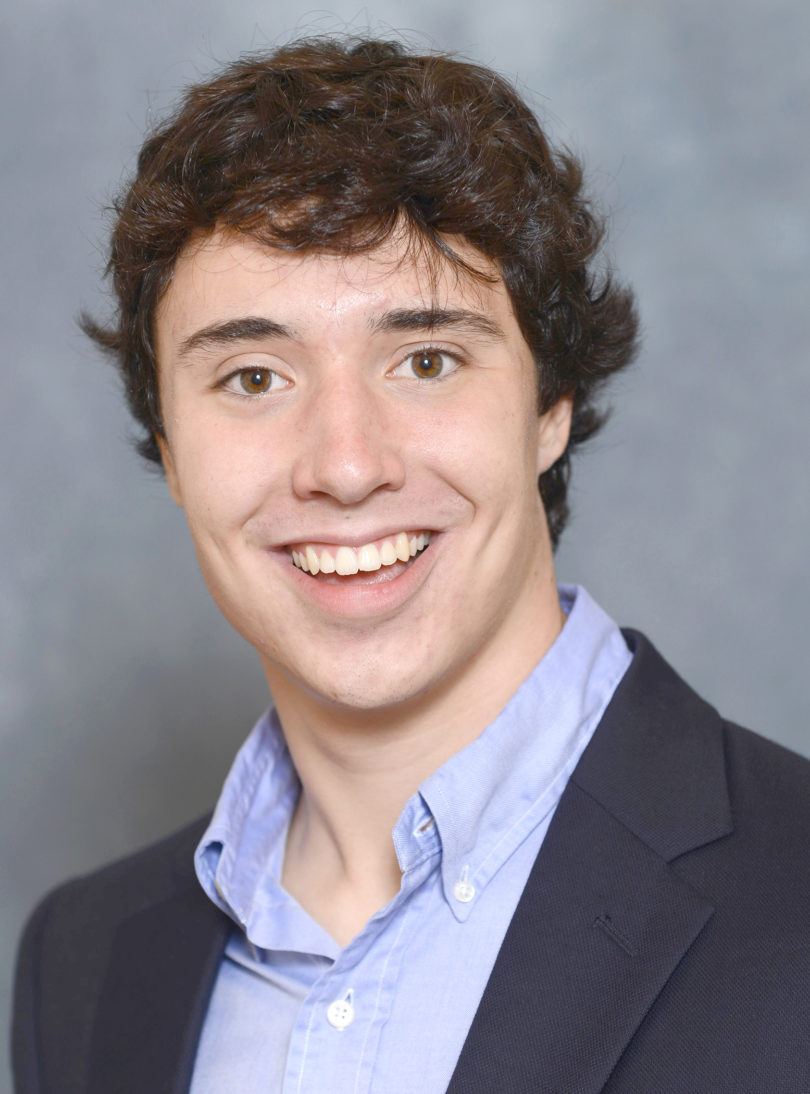 UGA Honors student Jonah Driggers has been named a 2016 Morris K. Udall and Stewart L. Udall Foundation Scholar. The scholarships of up to $5,000 are awarded annually to outstanding sophomores and juniors pursuing careers related to environmental or Native American public policy.

Driggers is the ninth UGA student to be awarded the scholarship in the past six years.

Driggers, a third-year student from St. Simons, is a recipient of the Foundation Fellowship, UGA’s premier undergraduate scholarship. He is pursuing a bachelor’s degree in ­geography from the Franklin College of Arts and Sciences and a combined master’s degree in conservation ecology from the Odum School of Ecology. Following his graduation, Driggers plans to pursue a Juris Doctor to fulfill his career aspiration of working as a policy leader to help the U.S. transition to clean energy.

“The University of Georgia is proud of Jonah and his outstanding accomplishment,” said President Jere W. Morehead. “The impressive academic and professional experiences he has gained as a UGA student prepared him well for this national competition and will continue to serve him as his career progresses. We look forward to great things from Jonah.”

An avid outdoorsman and Eagle Scout, Driggers has explored his passion for environmental policy as director of the Center for Energy and the Environment, which is part of the UGA chapter of the Roosevelt Institute, a student-run think tank. He is a founder and co-executive director of The Energy Concept, an organization that stimulates discussion of interdisciplinary energy strategies, and he served as an intern in the Office of Climate Preparedness at the White House Council on Environmental Quality.

Driggers has participated in several research projects through the Center for Undergraduate Research Opportunities and also as a graduate student researcher at the UGA River Basin Center and in the lab of Meigs Professor James Porter. He is the head gardener for the Lunchbox Garden Project, a student-led organization that aims to educate schoolchildren about gardening, nutrition and environmental issues.

“Jonah is a most deserving Udall recipient, and I congratulate him on earning this prestigious award,” said David S. Williams, associate provost and director of UGA’s Honors Program. “He has a strong record of service and achievement across the board—exploring and promoting innovative energy solutions at national, state and local levels. He is truly dedicated.”

In addition to the scholarship of up to $5,000 for eligible academic expenses, the Udall award includes a four-day Scholar Orientation in Tucson, Arizona, as well as access to the Udall Alumni Network.

The Udall Foundation was established in 1992 to honor U.S. Rep. Morris K. Udall for his 30 years of service to Congress, and 2009 legislation incorporated the name of his brother, former U.S. Secretary of the Interior Stewart Udall. The independent agency conducts programs that promote leadership, education, collaboration and conflict resolution in the areas of the environment, public lands and natural resources.