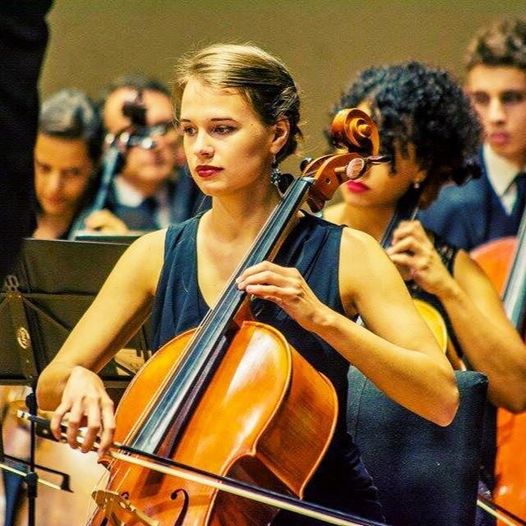 The University of Georgia Graduate School hosted the 11th annual Three Minute Thesis competition in a virtual ceremony on April 6. Better known by the acronym 3MT, the competition requires contestants to explain their thesis or dissertation topic and its significance in three minutes or less using only a single static presentation slide.

This year’s grand prize winner was Leah Dutton, a doctoral student in the Hugh Hodgson School of Music, for her presentation titled “Prevention, Early Recognition, and Intervention Techniques for Injuries in String Players.”

The runner-up was Shreena Pradhan, a doctoral student in the Institute of Plant Breeding, Genetics and Genomics. And the people’s choice award, which is given to the contestant who receives the most votes from viewers of the competition, went to Eleanor Hair, a master’s student in the College of Environment and Design. 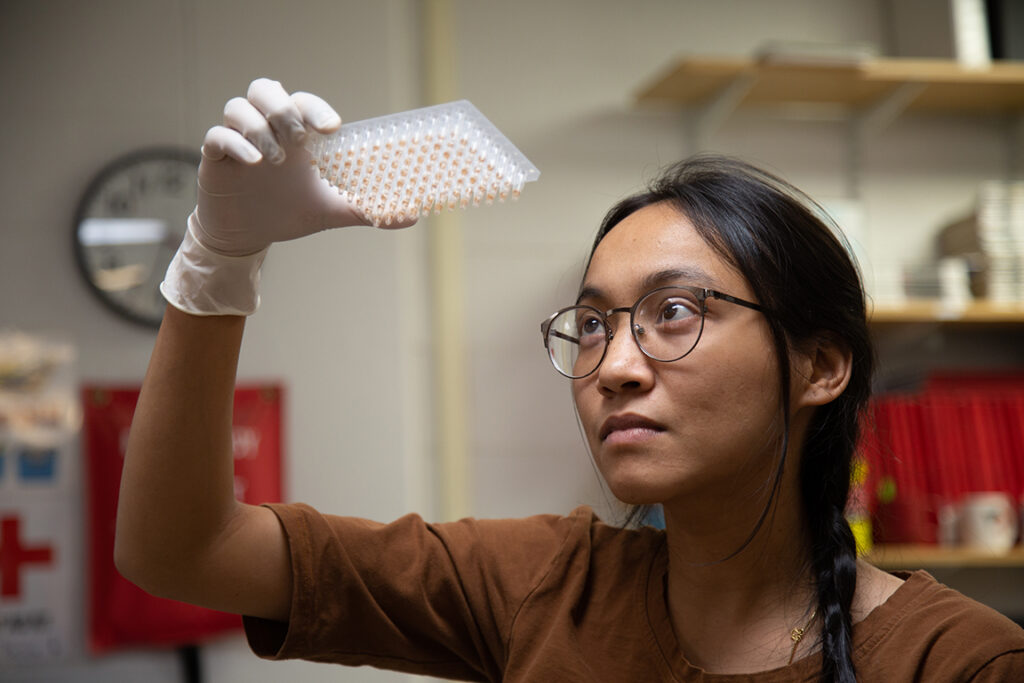 The competition is open to all currently enrolled UGA master’s and doctoral students, and this year’s 3MT drew dozens of submissions from across the university. Several preliminary heats led to the selection of nine finalists, who submitted their presentations for a panel of judges.

The judges for the final round this year were Tracey Cook, executive vice chancellor for strategy and fiscal affairs at the University System of Georgia; Niki Jones, assistant manager with the Unified Government of Athens-Clarke County; and Neal Quirk, chair of the University of Georgia Foundation Board of Trustees and partner at Quirk & Quirk LLC.

The competition, which was developed by the University of Queensland in Australia, develops academic, presentation and research communication skills and supports the development of students’ capacities to effectively explain their research in language appropriate to an intelligent but non-specialist audience.

This year’s final was sponsored by the UGA Graduate School and the Office of Research. Click here to learn more about 3MT and to see recordings of previous competitions.