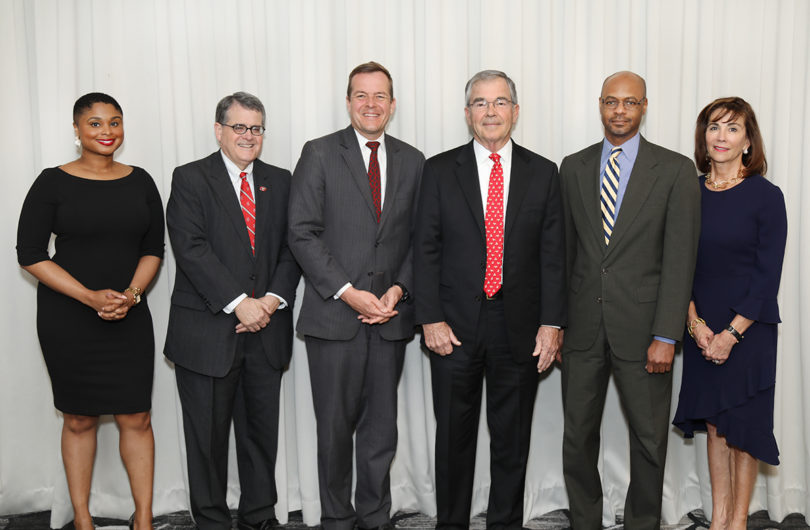 The University of Georgia School of Law honored four individuals for their service during the school’s Fifth Annual Alumni/Alumnae Weekend.

“I am tremendously pleased to be recognizing these four distinguished and accomplished individuals. They are outstanding role models for our students as we prepare them to be leaders and demonstrate the value of serving their communities,” School of Law Dean Peter B. “Bo” Rutledge said. 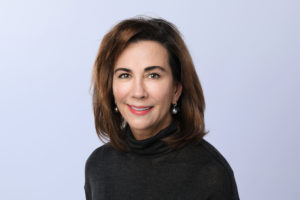 “A trusted adviser of the law school as well as a senior Aflac executive for many years, Kathelen recently provided a transformational gift to support first-generation college graduates attending law school. Billy, who is world renowned for his decades of civic leadership, also supports a scholarship for deserving students at the law school. Chief Justice Melton, who has spent most of his legal career as a public servant, currently leads our state’s highest court and inspires our students by his example of public service. And Mercedes, who is in the midst of building her career, has already established her reputation as a selfless volunteer aiding those from underserved communities. I am proud our law school provided each of them with a strong legal foundation on which they have been able to distinguish themselves. The school looks forward to building on their legacies and educating the next generation of legal leaders,” Rutledge said.

Amos is a 1982 graduate of the law school. She worked in private practice for two years before joining Aflac as a staff attorney. After becoming deputy counsel in 1992, she was responsible for the company’s public and media relations, corporate philanthropy, shareholder services department and eventually corporate advertising. Amos became the insurance company’s first female executive vice president in 2001. Since officially retiring from Aflac, she has remained the senior relationship advisor with the Aflac Cancer Center, and she presently serves as president of the Aflac Foundation. In 2012, Amos embarked on a second professional endeavor as a registered nurse, working in the oncology field. As chair of the School of Law’s Board of Visitors, she endowed the Kathelen Amos Scholarship, contributed a lead gift to the law school renovation, helped initiate the Rebecca Hanner White Scholarship – named for the school’s first woman dean who retired in 2015 – and, along with the Daniel P. Amos Family Foundation, established the First-Start Scholars program which will continue to transform the legal education experience for many of the law school’s first-generation college graduates. 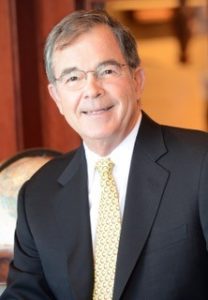 Payne, who earned both his bachelor’s and law degrees from UGA, is most notable for his role as president and CEO of the Atlanta 1996 Centennial Olympic Games. He was the first person in modern Olympic history to lead a host city’s organizing effort from bid to closing ceremony, from 1987 to 1997. After the Olympics, he served in leadership positions with NationsBank, PTEK Holdings, WebMD and Gleacher & Company. Presently, he holds the position of chairman of the Centennial Holding Corporation, which specializes in the acquisition and management of multi-family properties. He serves on the boards of Altec, Workday and Learfield. Among his many accolades are being inducted into the Georgia Sports Hall of Fame as well as receiving the Olympic Order in Gold, a Distinguished Service Award from the Martin Luther King, Jr. Center for Non-Violent Social Change, the Distinguished Community Service Award from the Atlanta Urban League, the Georgia Governor’s International Lifetime Achievement Award, the Theodore Roosevelt Award – the highest honor bestowed by the NCAA – and the Distinguished American Award presented by the National Football Foundation. 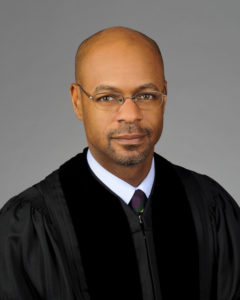 Law school 1991 alumnus Harold D. Melton was appointed to the Georgia Supreme Court by Gov. Sonny Perdue in 2005 and became the court’s chief justice in 2018. Prior to joining the court, he served as executive counsel to Perdue, representing the governor on legal issues covering the entire scope of state government. In this role, he helped safeguard Georgia’s interests in water rights disputes with Alabama and Florida, and he actively participated in administration efforts to advance the delivery of criminal justice services in the state. Before serving as executive counsel, Melton spent 11 years in the Georgia Department of Law under two attorneys general where he dealt with issues ranging from the creation of the Georgia Lottery Corporation to the administration of Georgia’s tobacco settlement. Prior to leaving to join the Governor’s Office, he was section leader over the Consumer Interests Division. Melton currently sits on the board of Atlanta Youth Academies as well as on the national and local boards of Young Life, which he previously served as a volunteer leader of its ministries for 11 years. 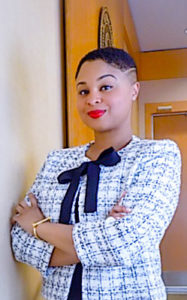 Ball is a 2009 graduate of the School of Law. She currently ensures attorney compliance with the Georgia Rules of Professional Conduct as the Consumer Assistance Program assistant director at the State Bar of Georgia. Previously, she was a child advocate attorney at the DeKalb County Child Advocacy Center, where she holistically represented the interests of children who have been abused, abandoned or neglected in civil court proceedings, mediations, panels and administrative hearings. She also worked as a lead trial attorney representing indigent individuals in criminal proceedings at a metro-Atlanta law firm. She is an active volunteer and serves as the executive director of the Sister2Sister Mentoring Program, a DeKalb and Fulton County Juvenile Court diversion program that focuses on developing court involved teen girls into purpose-driven young women. She is vice president of the Junior League of DeKalb’s Community Council. In 2018, she pitched and launched the DeKalb Saturday Scholars Initiative, a literacy focused Saturday school, through a partnership with Junior League, the DeKalb County Solicitor General’s Office and Oak View Elementary School.