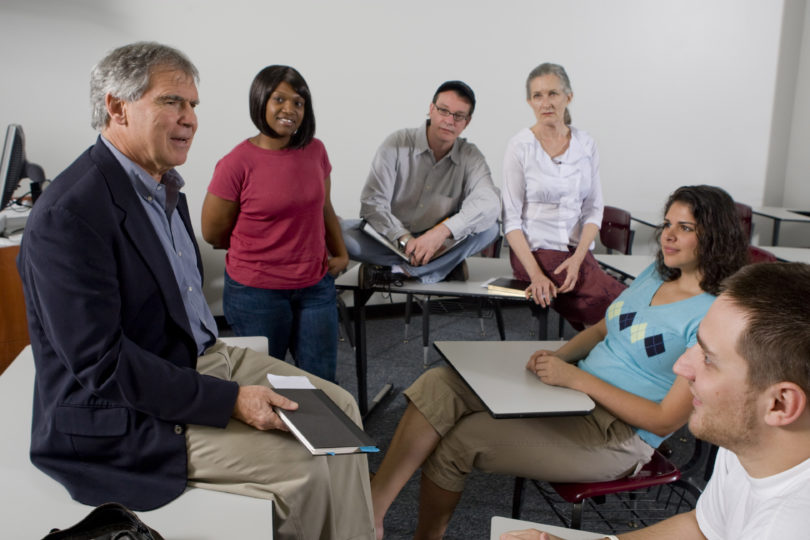 Athens, Ga. – University of Georgia recreation and leisure studies professor Douglas Kleiber has spent most of his career studying what makes people active in their communities and happy in later life. He will continue that research during the next six months in Spain after receiving a fellowship from a university there.

Kleiber, a faculty member in the College of Education’s department of counseling and human development services, has received a fellowship from the Basque Science Foundation to conduct research on leisure and aging with the Institute of Leisure Studies at Deusto University in Bilbao, Spain June to December 2011.

“Deusto University primarily serves the people of the Basque region in northern Spain where the work will take place,” said Kleiber.”The primary objective is to identify factors associated with active engagement and subjective well-being in later life with the purpose of informing education and social policy decisions and identifying opportunities for leisure education and intervention earlier in life.”

Kleiber also will deliver a keynote address to the “OcioGune 2011,” a national conference on leisure and social innovation being held in Bilbao on June 10.

Kleiber is widely known as a leading authority on leisure and human development. His work has addressed a wide range of research issues that has furthered the understanding of leisure behavior and the role of leisure in the psycho-social adjustment of the individual. He was among the first scholars to explore personality differences in leisure behavior and the contributions leisure can make to mental health.

The second edition of a book titled A Social Psychology of Leisure (Venture Publishing), which Kleiber co-authored with Roger Mannell, a professor of health studies and gerontology at the University of Waterloo in Kitchener-Waterloo, Ontario, Canada, is to be published this summer.

His book, Leisure Experiences and Human Development (1999), in which he assimilates his observations and research on leisure over the entire life course, has been highly praised by scholars both inside and outside of the field.

Kleiber has received many honors for his work during his 39-year career, including the 2009 Distinguished Colleague Award from the Society for Park and Recreation Educators, the

Kleiber joined the UGA faculty in 1989 as a professor and head of the department of recreation and leisure studies, which he led for 12 years. He served as director of the School of Health and Human Performance from 2001 to 2003. He received his Ph.D. in educational psychology from the University of Texas at Austin.

For more information on the UGA College of Education’s department of recreation and leisure studies, see http://www.coe.uga.edu/chds/academic-programs/recreation-and-leisure-studies/.