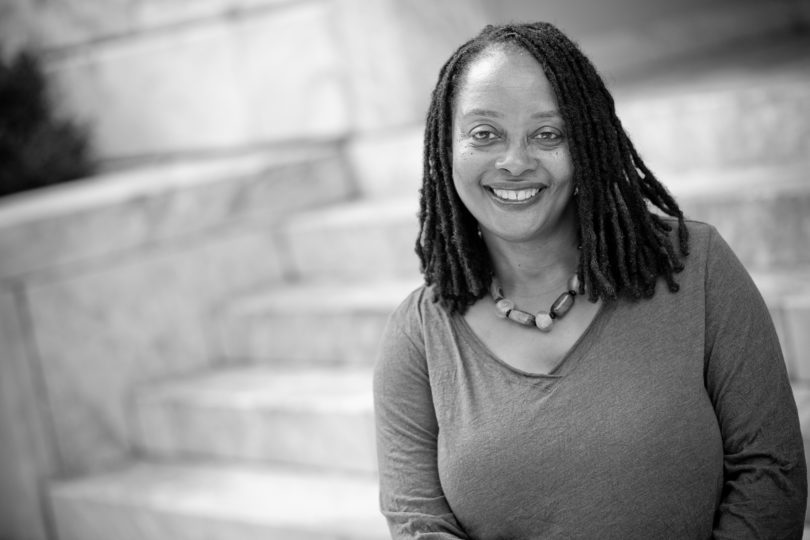 Two-year program will train writers in narrative nonfiction and screenwriting

Athens, Ga. – This fall, the University of Georgia will become the first major research institution to offer a low-residency Master of Fine Arts degree in Narrative Media Writing. Featuring concentrations in narrative nonfiction and screenwriting, the five-semester program is geared toward experienced writers who are interested in taking their careers to the next level.

“We want a diverse group of students who are ready to reach a certain level of mastery of their craft,” said Boyd, Narrative Nonfiction director. “It’s a program where they can bring their industry experience, and that experience will be respected and built upon.”

Students will begin each semester by visiting campus for an intensive 10-day residency consisting of writing workshops, craft lectures, seminars and panel discussions across concentrations. That will be followed by a four-month online writing period, during which each student will work closely with an assigned professional faculty mentor.

“A low-residency model is an excellent way to teach writing because it gives students both a writing community and solitude to write, the kind of alone time that writers have to get used to in order to produce good work,” Boyd said.

“Networking is so crucial in this business,” said Kohn, screenwriting director. “To have this MFA program open the door to active, working professionals who are in the thick of all the monumental changes that are taking place within the industry today-it’s of tremendous value.”

The narrative nonfiction concentration is designed for students who want to develop their research, reporting and writing skills to take on topics of national and global importance, beyond the self-focused genres of memoir and personal essay.

“I really want to emphasize a journalism foundation, which we, at Grady, are well-poised to do,” Boyd said. “As a journalist, you should be able to write about anything. You can go out and do the reporting and the research, and make yourself an authority on any subject.”

Narrative nonfiction writing mentors include Boyd, critically-acclaimed author of “Wrapped in Rainbows: The Life of Zora Neale Hurston” and the forthcoming “Gathering Blossoms Under Fire: The Journals of Alice Walker”; Moni Basu, a multi-award winning reporter and narrative writer for CNN.com and a former reporter and editor at the Atlanta Journal-Constitution; and John T. Edge, founding director of the Southern Foodways Alliance, an institute of the Center for the Study of Southern Culture at the University of Mississippi, and author or editor of more than a dozen books.

The screenwriting concentration is designed for feature film and television writers who want to explore new creative opportunities in telling stories that matter.

“This program is ideal for television writers interested in exploring new and inventive forms-going well beyond the half-hour sitcom or the hour-long drama that we all grew up with,” Kohn said.

Applications are currently being accepted for fall 2015 matriculation, and financial aid is available. For more information about UGA’s MFA in Narrative Media Writing, see mfa.uga.edu.