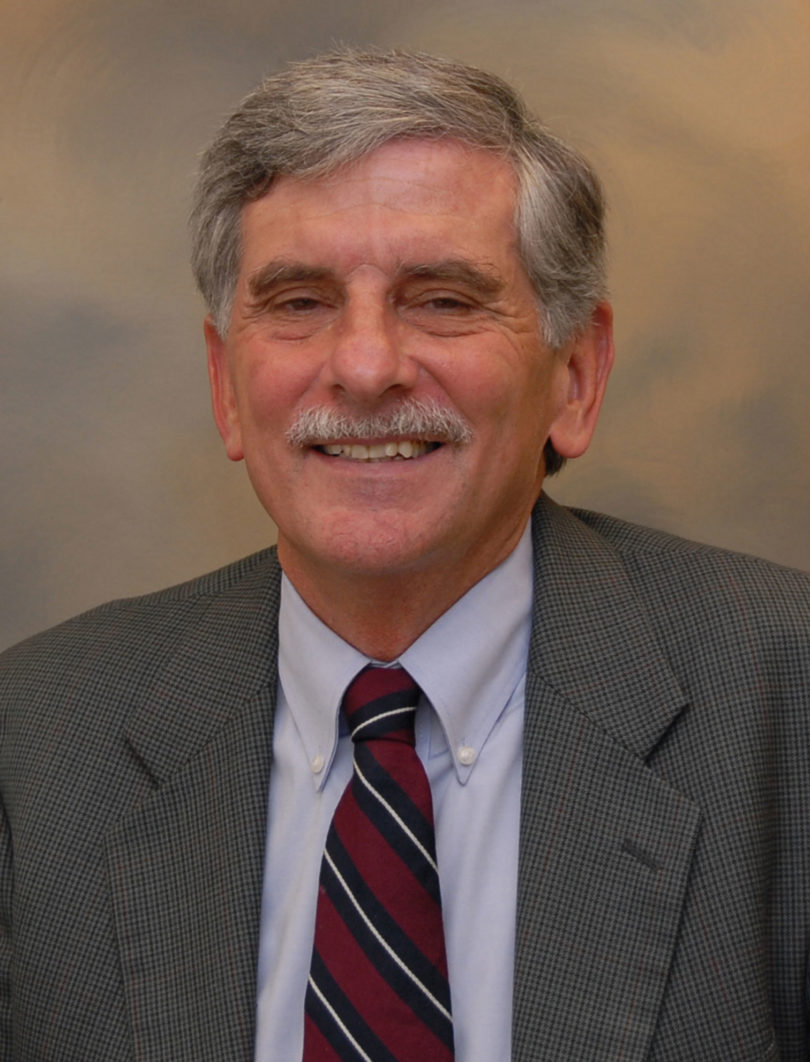 Athens, Ga. – John Thelin, a research professor in the history of higher education and public policy at the University of Kentucky, will be the keynote speaker for the University of Georgia 24th Annual Louise McBee Lecture Nov. 1 at 11 a.m. in Mahler Auditorium of the UGA Hotel and Conference Center at the Georgia Center. The venue is a change from the Chapel, where the lecture was held for the previous 23 years.

Thelin will address “Academic Procession: Presidents and Professors from Past to Present.” He will focus primary attention on academic presidents and their historically changing roles and challenges leading from the past to important episodes of the present. The role of professors will be intertwined in the topic as well. Thelin will cover recent events that depict the challenges and role of present-day presidents (e.g., the University of Virginia and Pennsylvania State University).

Thelin brings historical writing and research to contemporary discussions about significant and enduring higher education issues. His latest book is A History of American Higher Education, which offers a distinctive approach to the history of colleges and universities-especially campus life-as part of American popular culture.

During his tenure at the University of Kentucky, Thelin has received a Great Teacher award and the University Provost’s Award for Teaching Excellence. In addition, the American Educational Research Association conferred on him the Exemplary Research Award for Postsecondary and Higher Education research, and he is the recipient of Outstanding Research Achievement Award from the Association for the Study of Higher Education, for which he served as the organization’s president.

A 1969 alumnus of Brown University, Thelin initially concentrated his scholarship in European history. He earned a master’s degree in American history, a doctoral degree in the history of education and was a Regents Fellow, all at the University of California at Berkeley. Prior to joining the University of Kentucky faculty, he was professor of higher education and philanthropy at Indiana University. He also served at William & Mary and for the Association of Independent California Colleges and Universities. He has been a consultant to the National Science Foundation and the Colonial Williamsburg Foundation. He is a member of the American Enterprise Institute’s higher education working group in Washington, D.C.

McBee was elected to the Georgia House of Representatives in 1991 and served six terms before stepping down in 2004. In her last term, she was chair of the House Higher Education Committee.

For more information on the McBee Lecture, see http://ihe.uga.edu/events/louise-mcbee-lectures.