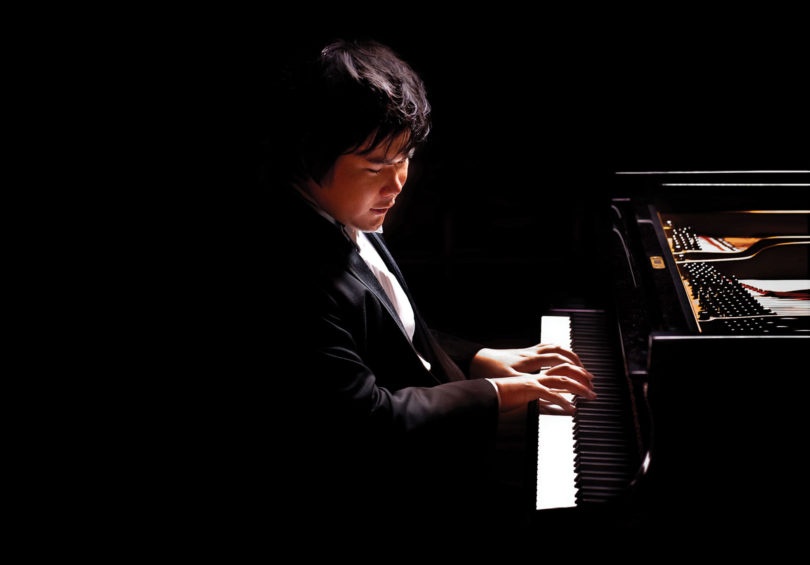 Blind since birth, Tsujii captured the attention of the world when he won the Gold Medal at the 2009 Van Cliburn International Piano Competition.

A native of Japan, Tsujii has played sold-out recitals in New York at Carnegie Hall, as well as in Berlin, Munich, Boston and Washington, DC. A live DVD recording of his 2011 Carnegie Hall recital has recently been released and is distributed by Naxos in the U.S. and Euroarts in Europe.

In his home country, he has appeared as a soloist with all the major Japanese orchestras, including NHK Symphony, Yomiuri Nippon Symphony, Tokyo Symphony, Japan Philharmonic and Orchestra Ensemble Kanazawa. Tsujii has an international reputation for exciting live performances.

Nancy Riley, a graduate teaching assistant in UGA’s Hugh Hodgson School of Music, will give a pre-concert lecture at 7:15 p.m. The lecture is free and open to the public.

Tsujii’s recital will feature works by Debussy and Chopin and will be recorded for broadcast on American Public Media’s “Performance Today,” heard by over 1.3 million listeners across the country.

The performance is underwritten by Janey M. Cooley and the UGA Franciscan Catholic Center.