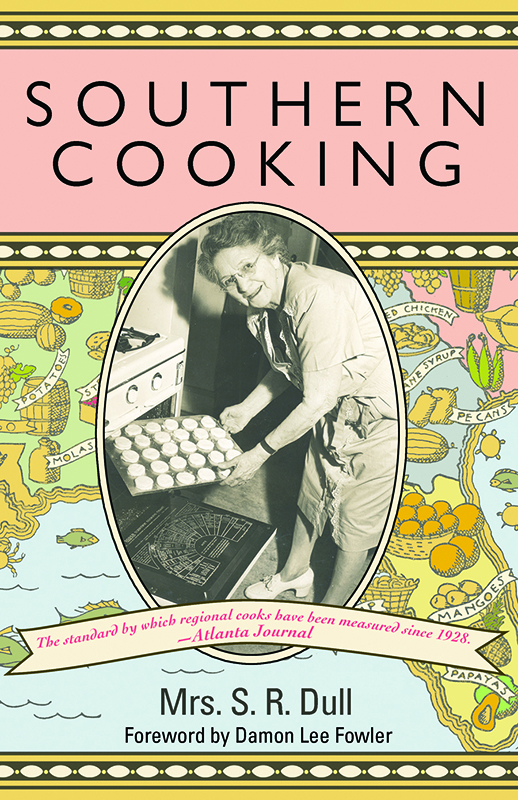 The University of Georgia Press has reissued Southern Cooking, an iconic collection of 1,300 recipes for such classic dishes as fried chicken, cornbread, pickled watermelon rinds and sweet potato pie.

Southern Cooking had its origins in Henrietta Dull’s immensely popular cooking column in the Atlanta Journal, whose readers faithfully clipped its recipes. The demand for reprints of perennial favorites or early, hard-to-find dishes prompted Dull to compile them into her now-famous book. Not only does it include individual recipes, but it also suggests menus for various occasions and holidays. Dull was one of the most sought-after caterers in Atlanta even before she began her newspaper column. Her knowledge of food and its preparation, and her embrace of new, but never gimmicky, innovations in cooking served her readers well.

Upon Dull’s death in 1964 at age 100, the Atlanta Journal said that her book was “the standard by which regional cooks have been measured since 1928.”