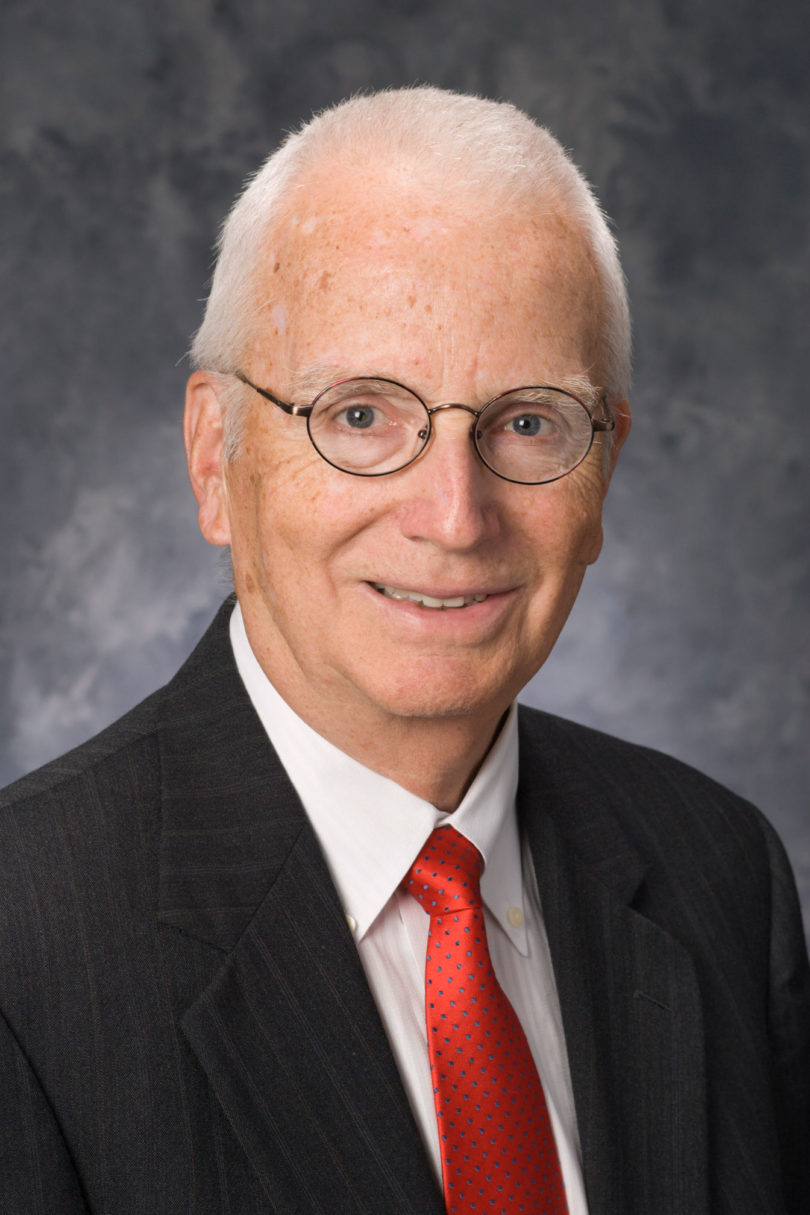 “This paper shows that the use of amortized cost to account for investment securities by money market mutual funds is supported by more than 30 years of regulatory and accounting standard-setting consideration. In addition, its use has been significantly constrained through recent SEC actions that further ensure its appropriate use,” Beresford said. “In short, amortized cost is ‘fair’ for money market funds.”

The chamber commissioned Beresford, the Ernst & Young Executive Professor of Accounting at UGA’s Terry College of Business and former chairman of the Financial Accounting Standard Board, to study this accounting practice after it came under increased scrutiny following the financial crisis of 2008.

Money market mutual funds invest in short-term debt securities like U.S. Treasury bills and are widely regarded as safe investments. After one such fund experienced a modest loss during the financial crisis and others experienced heavy redemptions, the Securities and Exchange Commission enacted new rules to further protect investors.

According to Beresford’s research, these new rules, approved in 2010, have helped secure money market funds by shortening their portfolio’s time to maturity and limiting their permitted credit quality. In addition, he shows that allowing the use of amortized cost accounting continues to be a valid practice.

The report was commissioned by the chamber’s Center for Capital Markets Competitiveness, which works to advance the country’s capital formation.

“The history of accounting doesn’t draw large crowds in Washington, but it’s clear that this kind of work really should drive the debate,” said David Hirschmann, president and CEO of the Center for Capital Markets. “One of the reasons we’ve looked at this is that the 2010 changes made by the SEC are much deeper and more fundamental than people realize… We think that current proposals should build on, not run contrary to the changes made in 2010.”

A copy of the full report can be found at www.centerforcapitalmarkets.com/resources/publications/.