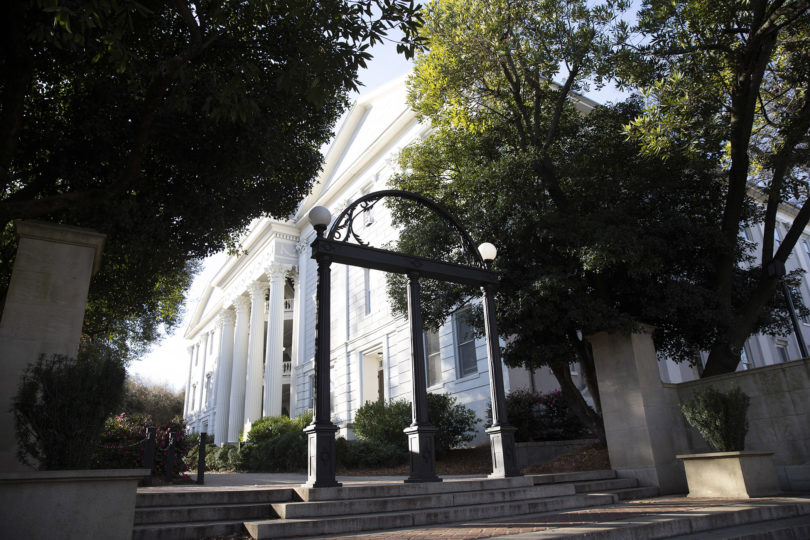 Funding made in tribute to the late John H. ‘Johnny’ Isakson will provide additional resources to university’s brain sciences program

The University of Georgia will receive $5 million in federal funding for Parkinson’s research as part of the omnibus spending package passed by Congress and signed by President Joe Biden on Tuesday, March 15. 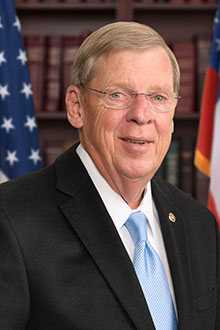 The funds, which will support new facilities and equipment for the Johnny Isakson Center for Brain Science and Neurological Disorders at UGA, augment the university’s major investment in brain research and neurological disorders.

The funding line was added to the federal spending bill by U.S. Sen. Lindsey Graham, R-S.C., a longtime colleague and friend of Isakson, a widely respected public servant and UGA alumnus who died in December.

“Sen. Isakson was a true statesman and dedicated public servant who was beloved and respected by his constituents and by those with whom he served,” said UGA President Jere W. Morehead. “We stand committed to honoring Sen. Isakson’s life through our work to find a cure for Parkinson’s disease, and we appreciate Sen. Graham’s generous support in helping us continue this important effort in memory of his colleague.”

Isakson resigned his Senate seat Dec. 31, 2019, citing health problems. He was diagnosed in 2015 with Parkinson’s disease. In February 2021, the university’s campaign to create the Isakson Chair for Parkinson’s Research and Georgia Research Alliance Eminent Scholar position reached its goal of $4.5 million in private commitments, with the final contributor being Isakson himself.

A neurodegenerative disorder affecting the central nervous system, Parkinson’s disease symptoms include tremors, muscle stiffness, and difficulty walking and talking, among others. As the nerve damage progresses over time, it becomes more difficult to treat. 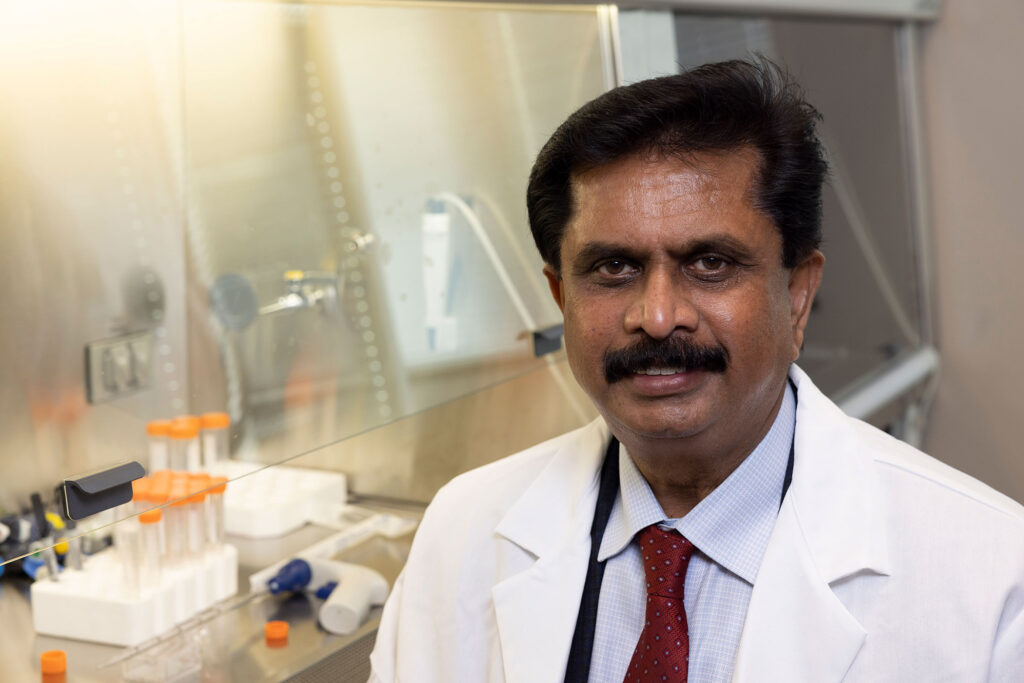 Anumantha Kanthasamy, an internationally renowned researcher of Parkinson’s disease and related neurodegenerative disorders, is leading the establishment of the university’s new center as well as a faculty cluster hire to recruit interdisciplinary researchers with expertise in neuroscience, epigenetics, pharmacology, neurotoxicology and bioinformatics.

“We’ve been able to diagnose Parkinson’s for more than 200 years, but we still don’t have a treatment that can cure the disease or even stop its progression,” Kanthasamy said. “Over the last two decades, we have identified mutations in a handful of genes that have been linked to Parkinson’s, but that only accounts for about 10% of cases. For the other 90%, we don’t know the cause. Epidemiological studies indicate that exposure to certain chemicals or heavy metals can increase risk, so we’re trying to understand how that exposure predisposes patients for Parkinson’s.”

Prior to joining UGA, Kanthasamy served as director of the Iowa Center for Advanced Neurotoxicology, which he founded at Iowa State University in 2006. He is the principal investigator on multiple research grants from the National Institutes of Health, the U.S. Department of Agriculture, the Michael J. Fox Foundation and the U.S. Department of Defense.

Kanthasamy founded two startup companies, PK Biosciences and Probiome Therapeutics, to help in the commercialization of drug candidates and biomarkers that have emerged from his research.

His laboratory, housed at UGA’s Center for Molecular Medicine, is in close proximity to the Complex Carbohydrate Research Center and Regenerative Bioscience Center, home to faculty with whom he and other brain science researchers will collaborate.