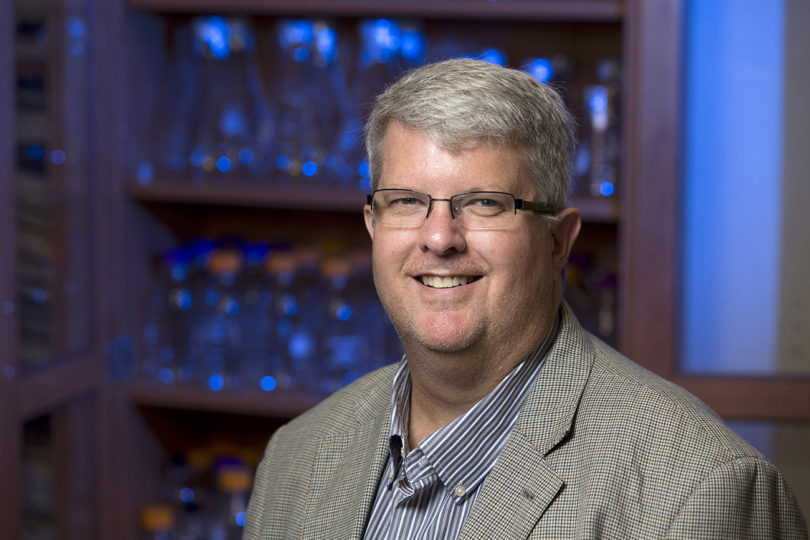 A team of researchers at the Center of Vaccines and Immunology at the University of Georgia has published a study that examines the relationship between age and previous exposure to influenza on a population’s reaction to the flu vaccine. The study is the product of an ongoing collaboration between UGA and Sanofi Pasteur, the world’s largest manufacturer of influenza vaccines. They published their findings recently in the journal PLOS One.

The team examined volunteers aged 18 to 85 in four consecutive flu seasons between 2013 and 2016. Each volunteer was vaccinated with Fluzone, an influenza vaccine produced by Sanofi Pasteur, and monitored for the ability of the vaccine-generated antibodies to neutralize a wide variety of influenza viruses over a four-year period. Producing these long-lived antibodies is one step in creating a universal influenza vaccine that would eliminate the need to have a new flu vaccine each year.

“We examined the effect of your age and background to previous influenza exposures to determine if these factors make a difference in how you react to the flu vaccine year after year,” said Ted M. Ross, director of UGA’s Center for Vaccines and Immunology and Georgia Research Alliance Eminent Scholar in Infectious Diseases in the College of Veterinary Medicine. “We found that both age and prior exposure to the flu do indeed play a part in response to and effectiveness of the flu vaccine.”

UGA researchers Ivette A. Nuñez, Michael A. Carlock, James D. Allen, Simon O. Owino, along with Ross found that the older population had a broader immunity to older influenza strains thanks to years of exposure to different strains of influenza through either vaccination or natural infection; however, they were susceptible to newer strains. Conversely, the younger population had immunity that could effectively fight the newer viruses, but they would typically not react to the historical strains as well as older people do.

The goal of this research is to develop a more broadly protective influenza vaccine that could protect against multiple strains of the virus as an improvement to the current vaccine.

UGA and Sanofi Pasteur researchers were joined by scientists from the University of Pittsburgh and Martin Health System. The study, “The Impact of age and pre-existing influenza immune responses in humans receiving split inactivated influenza vaccine on the induction of the breadth of antibodies to influenza A strains,” is available online at http://journals.plos.org/plosone/article?id=10.1371/journal.pone.0185666.