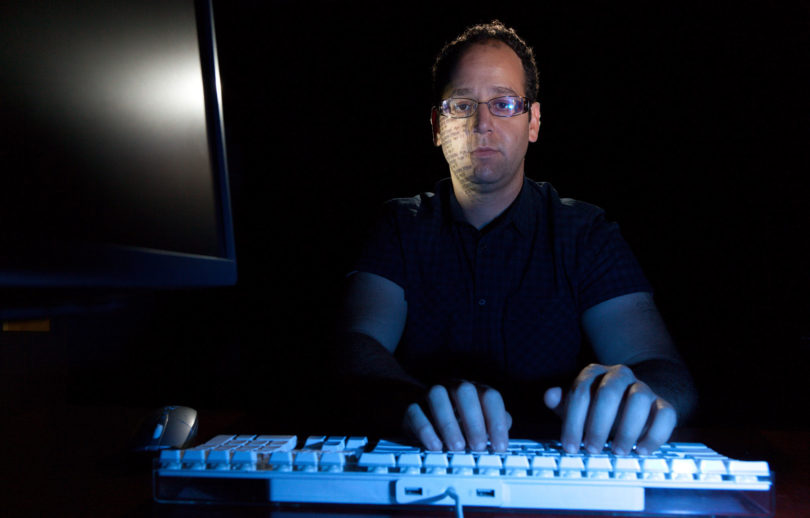 Most Twitter conversations have a distinct structure-forming one of six shapes-and the way these conversations form on Twitter depends on what is being discussed, according to new UGA research.

Itai Himelboim, an assistant telecommunications professor in the Grady College of Journalism and Mass Communication, worked with the Pew Research Center and the Social Media Foundation to identify six recurring message patterns. Even with only 18 percent of U.S. Internet users actively tweeting, the crowds that connect through these platforms do so in predictable ways.

Understanding how people connect in this arena can help researchers determine public opinion, according to Himelboim. Social network mapping also can identify and highlight key people in influential locations in a discussion network.

Authors mapped Twitter conversations using an open tool called NodeXL to identify tweets by keyword and chart out how they connect to one another. These maps recognize the difference between “isolates,” or people who tweet about something but don’t connect to others, and conversation groups. The new maps can define the shape of a conversation and inform businesses of the shape their message has and how to change it.

The research found political commentary on Twitter happens among “polarized crowds.” These are two separate groups with opposite opinions that don’t connect to one another.

“In polarized crowds, typically triggered by controversial political issues, users interact with like-minded users, receive their information from sources they agree with and link to websites that support their opinions,” said Himelboim, a co-author of the report. “It reminds me of ‘high school politics.’ We don’t talk with you, we don’t listen to you, but we definitely talk about you.”

The five other community structures explain other phenomena.

Conference participants often find themselves in “tight crowds” where clusters of conversations occur among like-minded communities. These groups form around professional topics or hobby groups and show how sharing and mutual support can be facilitated through social media.

Celebrities are discussed in “brand clusters,” identified as groups of people with no connection to one another but who are all tweeting about the same thing.

“Community clusters” discuss global news. These groups form around a few hubs with their own audience, information sources and influencers. These clusters can reveal the diversity of opinion and perspective on a social media topic.

News media using Twitter to push out breaking news create “broadcast network” structures when their news is retweeted by other people. These networks are viral agenda setters and conversation starters.

Customers reaching out for product or service support belong to “support networks.” These define businesses that use Twitter messages to manage customer issues with products and services.

“One of the main insights of this work is that each of the network structures has an opposite,” Himelboim said.