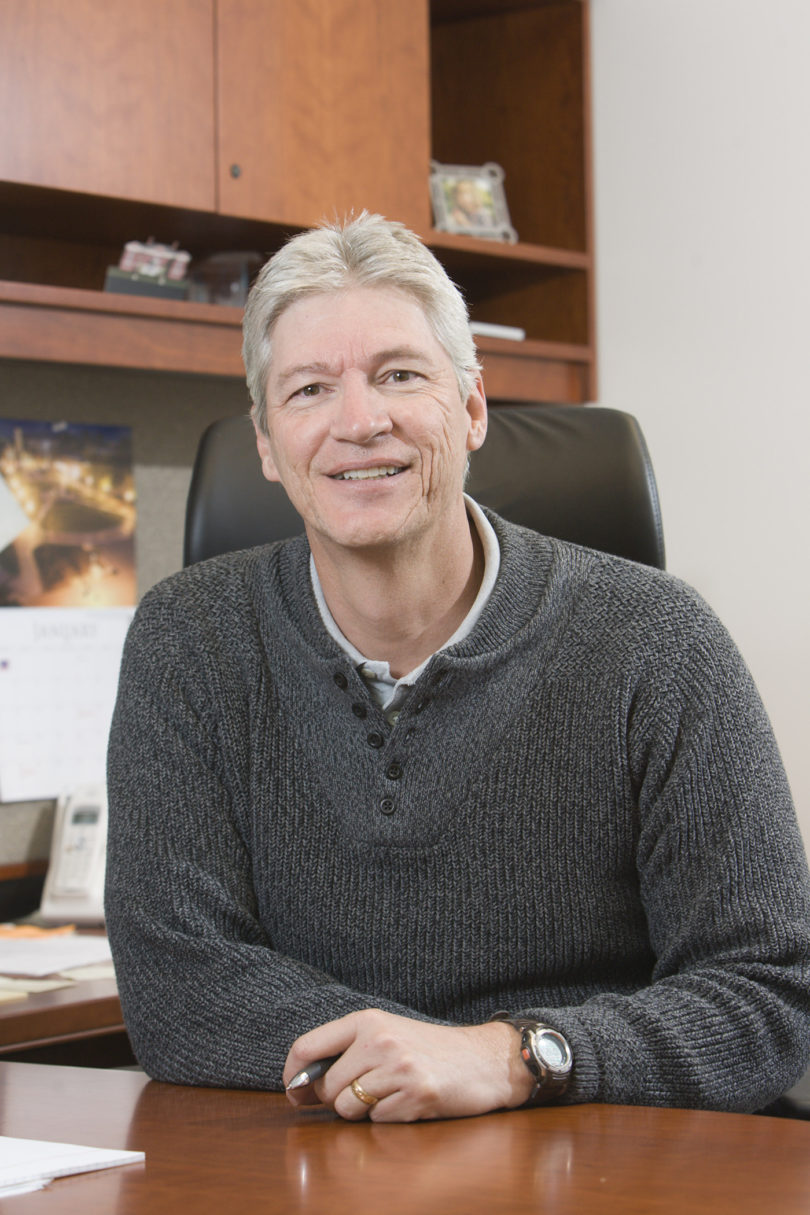 Athens, Ga. – Researchers at the University of Georgia have developed a unique method of diagnosing the earliest stages of dementia by applying tasks commonly used to gauge levels of impulsive or risky behaviors related to financial decisions.

This approach, which has been used in the past to evaluate the decision-making processes of problem gamblers and other impulse control disorders like substance abuse, may help diagnose many forms of dementia before more obvious symptoms emerge. They reported their findings in the Archives of Clinical Neuropsychology.

“The brain is so good at compensating for losses associated with dementia that disorders like Alzheimer’s disease can progress for years before anyone notices symptoms,” said Cutter Lindbergh, lead author of the study and doctoral candidate in psychology in the Franklin College of Arts and Sciences. “By the time people realize something is wrong, the disease has become irreversible, so we need better diagnostics to give medical interventions the best chance of success.”

The number of people living with dementia worldwide is estimated at 35.6 million, resulting in more than $600 billion in annual costs, according to the World Health Organization. But as people live longer and elderly populations increase worldwide, the number of dementia sufferers will double by 2030 and more than triple by 2050.

For their task, the researchers evaluated 35 healthy adults and 25 older adults diagnosed with mild cognitive impairment, an intermediate stage of cognitive loss that generally does not impact a person’s ability to carry out everyday tasks.

These participants were asked a variety of hypothetical questions related to money designed to gauge their levels of impulsivity and proneness to risky behavior.

“What we found is that people who are in very early stages of dementia tend to display greater levels of impulsivity compared to healthy adults,” Lindbergh said.

These impulsive tendencies could be an indication that patients are at risk for more severe forms of dementia like Alzheimer’s disease and allow health professionals to begin medical interventions much earlier.

But the task is more than just a diagnostic tool. The problems study participants contemplate during the task are similar in many respects to everyday challenges people face as they manage their finances, homes and family affairs.

“This approach provides us a window into decision-making processes not found in many of the typical tests that neuropsychologists tend to use,” said Stephen Miller, study co-author and professor of psychology. “People have to make decisions about various risks and benefits as part of everyday life, and this study shows us that many have difficulties making good decisions even in the early phases of cognitive impairment.”

This is the first study to evaluate the usefulness of these behavioral tests on aging adults at risk for dementia, and the researchers are optimistic about its potential.

“We’re not proposing that this be a stand-alone diagnostic, but it could be used in conjunction with other methods,” Lindbergh said. “We do hope that this approach will capture unique aspects of dementia that wouldn’t be seen using other measures, so it can add incrementally to what’s already available.”

A full version of the journal article is available at http://acn.oxfordjournals.org/content/early/2014/09/18/arclin.acu043.full.pdf+html.