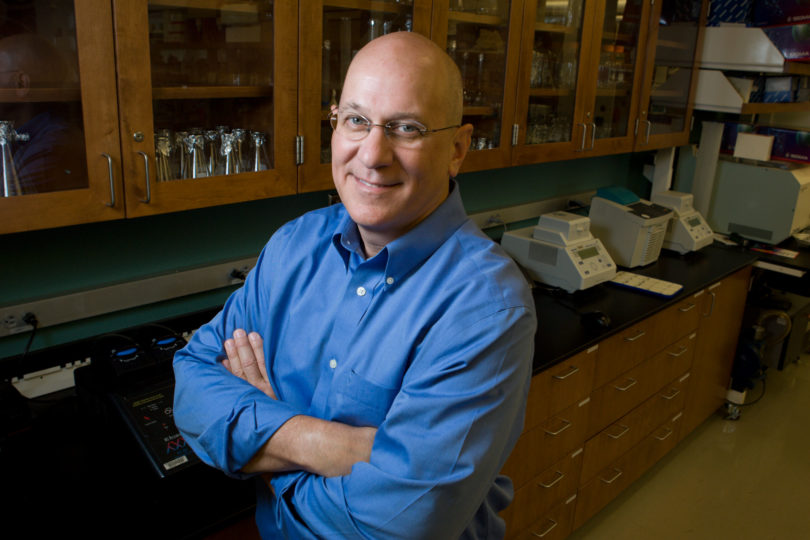 Athens, Ga. – Researchers at the University of Georgia will soon begin a study designed to identify new ways of determining treatment efficacy in Chagas disease, a potentially fatal tropical disease that infects approximately 8 million people worldwide and is the leading parasitic killer in the Americas.

There is currently no easy-to-use and reliable test available to assess if Chagas patients receiving treatment are rid of the parasite that causes the disease, Trypanosoma cruzi. This project will access the performance of commonly prescribed anti-parasitic drugs and hopefully lead to a new, efficient blood test to detect the parasite.

“The major problem in terms of drug treatment for Chagas disease is that it is virtually impossible to determine if the treatment is effective,” said Rick Tarleton, Distinguished Research Professor in the Franklin College of Arts of Sciences department of cellular biology, and member of UGA’s Center for Tropical and Emerging Global Diseases. “The detection of T. cruzi is very difficult because of low parasite numbers and the fact that these parasites are primarily in deep tissues such as the heart.”

In the first-ever large-scale study, Tarleton will team up with researchers at the Texas Biomedical Research Institute to study treatment of non-human primates that have become infected with the parasite in their outdoor living environment. The animals will be treated with three drug regimens versus placebo, and a series of blood tests will search for evidence of infection in the blood.

The results from this project have the potential to significantly improve current treatments, but also to open the doors for new, more advanced drugs.

“There are several existing compounds that are available for use in the treatment of Chagas disease, but they are not frequently used because there is not an acceptable test to tell if they actually worked,” Tarleton said. “So the drugs go unused and people die.”

Major pharmaceutical companies are also hesitant to invest in drug discovery because they have no way of determining whether their drugs work, or if they are better than existing drugs.

Chagas disease is the leading cause of death among young-to-middle-age adults in endemic areas of South America, and many people live years without symptoms while their hearts and digestive systems suffer irreparable damage.

The T. cruzi parasite is most often spread via a subspecies of blood-feeding insects called triatomines. These insects, commonly known as “kissing bugs” because they tend to bite people on the face and lips, feed and defecate on the skin. Triatomine feces containing the parasite are then rubbed into the bite when humans or animals scratch the wound, rub their eyes or touch their mouths.

Once confined almost exclusively to Latin America, Chagas disease has spread throughout the world. In the United States, the Centers for Disease Control and Prevention estimate 300,000 or more people are infected, and it is becoming increasingly common in domesticated dogs and wild animals.

The current project, made possible by support from The Wellcome Trust of the United Kingdom, will begin within months and run until 2015. Texas Biomed will conduct the experimental protocols with the animals and both Texas Biomed and UGA will conduct biomarker analysis.

Tarleton hopes this project will lead to discoveries that save lives and foster the creation of new treatments for this common and underserved disease.

“Identifying a method to accurately and efficiently determine treatment efficacy will increase utilization of existing therapies and will facilitate the discovery of new therapies,” he said.

UGA Center for Tropical and Emerging Global Diseases
The University of Georgia Center for Tropical and Emerging Global Diseases draws on a strong foundation of parasitology, immunology, cellular and molecular biology, biochemistry and genetics to develop medical and public health interventions for at-risk populations. Established in 1998, the center promotes international biomedical research and educational programs at UGA and throughout Georgia to address the parasitic and other tropical diseases that continue to threaten the health of people throughout the world. For more information about the center, see www.ctegd.uga.edu.