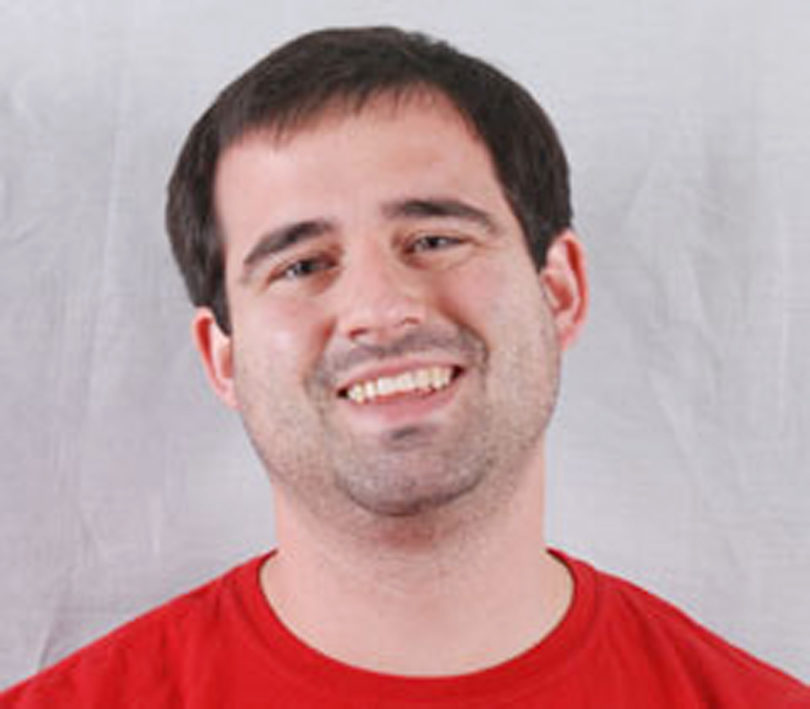 Two UGA scientists to receive more than $1 million from NSF

Two UGA researchers have been selected to receive National Science Foundation CAREER Awards, one of the most prestigious honors given to young scientists. Assistant professors Jason Locklin and Zhengwei Pan, who hold joint appointments with the Faculty of Engineering and the Franklin College of Arts and Sciences, will receive a combined total of $1,082,870 over five years to conduct nanotechnology research projects.

The award is highly competitive—in 2009 only one in four CAREER proposals submitted to NSF were funded. Within NSF, proposals to the Directorate for Mathematical and Physical Sciences, which reviewed Locklin and Pan’s proposals, had a slightly higher success rate—27.5 percent. Only 19 other UGA researchers have received CAREER Awards since the program was established in 1996.

“The intent of this five-year award is to provide stable support at a sufficient level and duration to enable awardees to develop careers as outstanding teacher-scholars,” said Dale Threadgill, professor and director of the Faculty of Engineering. “Being selected is a signal honor and recognizes the recipient’s outstanding potential for career-long contributions.”

Locklin will receive $490,000 over the next five years to develop microscopic switches controlled by light.

“Light as a stimulus can provide the ability to remotely control sensor response with high speed and spatial precision,” he said. “The challenge right now is to create a generic methodology to trigger a stable active or passive state on a molecular level.”

The research could have a major impact for creating devices with purposes such as drug delivery and optical data storage.

Pan will receive $592,870 over the next five years to study how rare-earth-activated aluminum oxide materials can be fabricated into nanobelts with unique luminescent properties. Nanobelts, which Pan first synthesized in 2001, are molecule-sized, ribbonlike structures formed of single crystals. Nanobelts have been made from a variety of metal oxides such as zinc oxide and tin oxide. The rare-earth aluminate compounds Pan will study using his CAREER Award offer the possibility of developing new materials that may be used to fabricate not just optical circuits, but efficient white LEDs.

“This is a new area that has not been explored before,” said Pan. “Most of the compounds are new in composition, lattice structure, and optical properties and mechanisms. We hope these novel materials can be used to improve the efficiency of solid state lighting.”

The researchers also will use a portion of their award funds for teaching and outreach to students and teachers. Locklin will host a workshop for high school teachers to learn experiments that students can perform in the classroom. Pan will work with minority undergraduate and K-12 students.