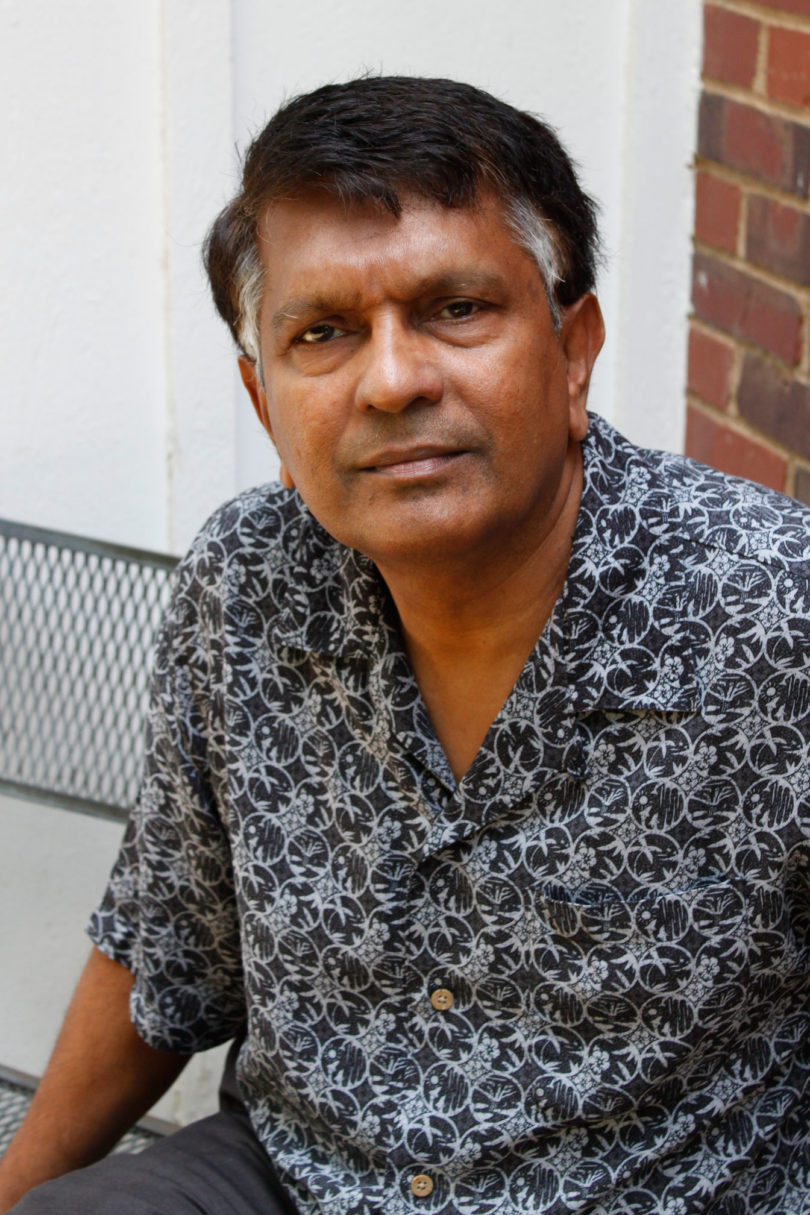 Kandauda Wickrama is a professor of human development and life science at the University of Georgia College of Family and Consumer Sciences.

Athens, Ga. – Decades of research show people born into poverty are likely to continue to live that way as adults. But one University of Georgia researcher has found a way out-education.

Children reared in disadvantaged communities and poor families earn less money and experience more health problems as adults than do children raised without adversity, according to Kandauda Wickrama, a professor of human development and family science in the UGA College of Family and Consumer Sciences.

“Early adverse life experiences, such as community or family poverty, have a detrimental effect on young adults’ social economy attainment-income, assets and job quality,” said Wickrama. “Living in an adverse environment during childhood has a persistent, long-term affect on young adults. Although you can change the place where you live, clearly early adverse experiences are under your skin.”

Wickrama’s research, published in the April issue of the Journal of Youth and Adolescence, found the level of educational achievement moderates the persistent influences of earlier life experiences on young adults’ socioeconomic attainment.

Results show Asian and Cuban youth achieve higher levels of income, assets and job quality in young adulthood than Caucasian youth regardless of their community and family characteristics.

“Our results show that not all racial/ethnic minority groups are disadvantaged when compared to Caucasians,” he said.

Using the proportion of families living below the poverty line as a measurement for community poverty, the research showed less than a $10,000 decrease in asset value for each doubling in percentage of people living below the poverty line. But, this negative effect for lower educated younger adults is large, a $141,000 reduction in asset value. Similar results were found in relation to income and job quality.

The research also shows this gap can be lessened with education. For African Americans, average annual income increases $6,700 for each gain in education, from high school graduation through college.

“The literature shows that these are irreversible damages, but our findings show you can reverse some of this,” he said, “specifically through education.”

Poor communities lack educational and health services, social organizations and recreational facilities. Community stress, he said, means the communities are “full of drugs, violence and crime-the people who live in those communities experience community stress. Exposure to a threatening community environment is a powerful stressor. It can have a persistent influence over the life course of the individual.

“Education doesn’t erase the influence of early community adversity,” Wickrama said. “It can buffer it substantially if educational attainment is high enough, but it doesn’t erase it.”

In a previous study, published in the November 2011 issue of the Journal of Community Health, Wickrama used the same data set from AddHealth to examine the impact that early adversity has on cardiovascular disease. His research showed African-Americans and Mexican-Americans are disproportionality disadvantaged in health as well.

“Regardless of where they are now, if they have lived in adverse communities in their young life, they have higher levels of blood pressure and arterial pressure,” he said about the study.