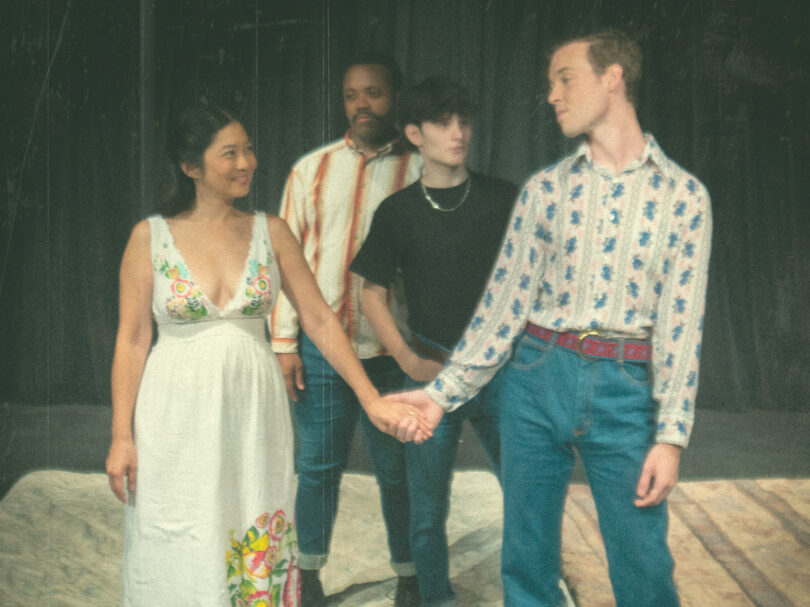 The Tony Award-winning play comes to the Fine Arts stage for the first time. Until 2017, the production was a much longer series of pieces known as the “Torch Song Trilogy,” having originated as “The International Stud” in 1978, a one-act play that was produced Off-Off-Broadway.

Each component of the play pivots at a transformational moment in the life of its protagonist, Arnold – a struggling drag performer in 1970s New York. Exploring themes of strained family dynamics, survival and love, Fierstein’s play appeared on Broadway just prior to the onset of the AIDS epidemic being recognized as a major medical crisis.

“It was the first play on Broadway that was written and performed by an openly gay man,” said director George Contini. “It allowed the community the ability to ask for respect from those they love about who they are and not feeling apologetic about that.”

Fierstein’s focused emphasis on the importance of love in all relationships, not singularly heteronormative ones, challenged American norms and created a communal voice to counter the attacks against homosexuals during this time period.

A semi-autobiographical play that straddles genres, “Torch Song” is at times a melodrama, a comedy and even a musical. Even in its more heightened moments, Fierstein’s use of his own personal experience serves to bring a sense of authenticity to the work—with the hope that members of the audience will specifically recognize themselves in the exchanges between lovers and the relationship between mother and child.