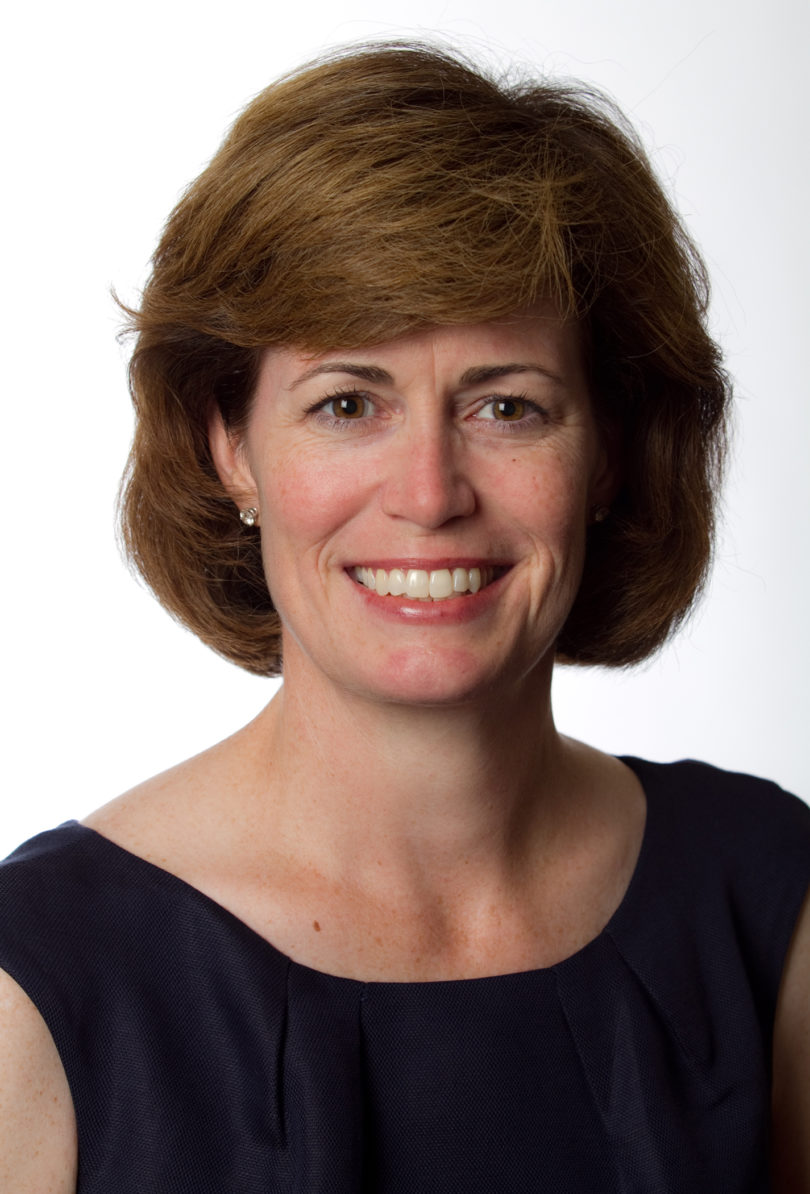 Athens, Ga. – Approximately 2,176 University of Georgia students will be eligible to receive degrees at the 2013 fall semester Commencement ceremonies on Dec. 13 in Stegeman Coliseum.

An estimated 1,667 students will be eligible to participate in the ceremony for undergraduates at 9:30 a.m. Amy Glennon, a UGA alumna and first female publisher of the Atlanta Journal-Constitution, will be the speaker.

A 1990 graduate of the Grady College, Glennon spent three years on staff at the Red & Black student newspaper and is currently an emeritus member of the publication’s board of directors. She also is a member of the Georgia chapter of the International Women’s Forum.

Rebekah Ellen Pearson of Columbus will be the student speaker during the undergraduate exercises. She will receive dual bachelor’s degrees in international affairs and communications studies.

An estimated 509 candidates for master’s, doctoral and specialist in education degrees will be eligible to participate in the graduate ceremony at 2:30 p.m. E. Culpepper “Cully” Clark, who served as dean of the UGA Grady College of Journalism and Mass Communication from 2006 to June of this year, will address the graduates and guests.

Before his role as dean in the Grady College, Clark oversaw the University of Alabama’s College of Communication and Information Sciences for 10 years. He joined the UA faculty in 1971, held administrative posts in the University of Alabama System both in Tuscaloosa and Birmingham since 1979 and also was executive assistant to UA’s president from 1990 to 1996.

Widely published in both history and communication, Clark’s books include “The Schoolhouse Door: Segregation’s Last Stand at the University of Alabama” (Oxford University Press), which is listed among the notable books of 1993 by the New York Times Book Review, and a biography of Francis Warrington Dawson, founder and editor of the Charleston News and Courier, and Henry Grady’s chief rival as architect of the New South.

A native of Grady County, Clark received his doctorate in history from the University of North Carolina at Chapel Hill and his bachelor’s and master’s degrees from Emory University.

Tickets will be required for attendance at the undergraduate ceremony, with six being provided to each graduating student. Both ceremonies will be broadcast live on channel 15 of the university and Charter cable systems and streamed live at http://www.ctl.uga.edu.