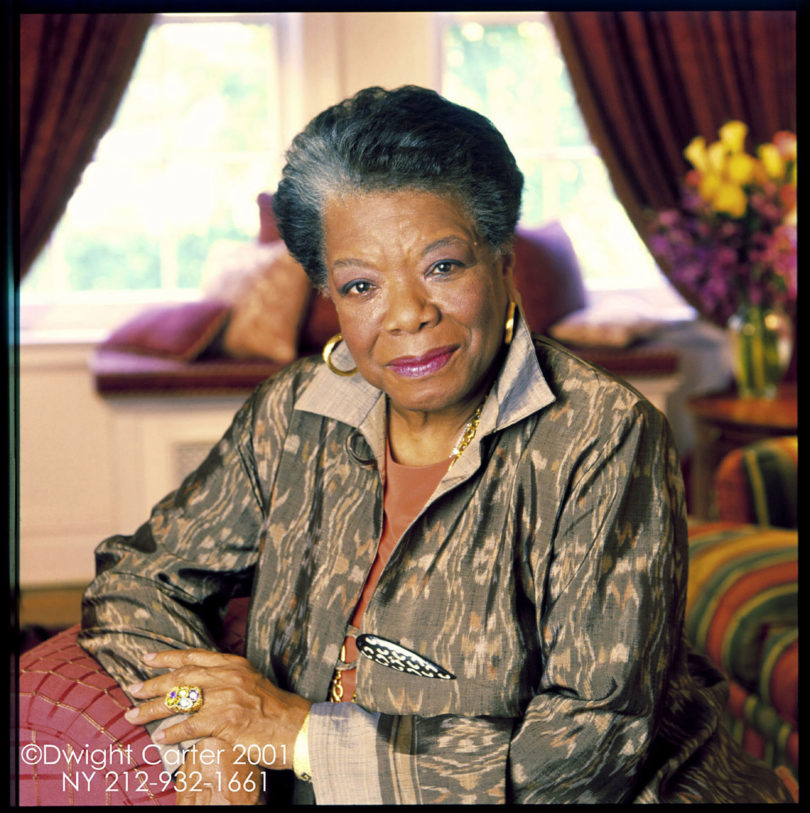 Athens, Ga. – The University of Georgia will observe Black History Month with events for students and the community-at-large, including visits to campus by renowned poet Maya Angelou, NBC’s Al Roker, crisis manager and author Judy Smith and members of the historic Tuskegee Airmen.

“Student-initiated programs as well as appearances by Dr. Maya Angelou, Ms. Judy Smith and the Tuskegee Airmen, coupled with other program initiatives from across the campus, should provide everyone a meaningful opportunity to celebrate and commemorate Black History Month,” said William M. McDonald, the university’s dean of students.

Angelou will speak on Feb. 5 at 7:30 p.m. in the Grand Hall of the Tate Student Center as part of the annual Week of Soul, which features events sponsored by the University Union Student Programming Board’s Committee for Black Cultural Programs.

Advance tickets to see Angelou are $15 for the general public and $5 for students with valid UGACards who pay activity fees on the Athens campus. Day-of-event tickets are $20.

Improv and skit comedy group FUNarios will perform on Feb. 6 at 8 p.m. in the Tate Theatre. The three-man group has developed a cult following through its online comedy videos. Tickets are $5 for the general public and free for UGA students.

Step Afrika!, the first professional company in the world dedicated to the tradition of stepping, will perform in Grand Hall of the Tate Student Center on Feb. 7 at 7:30 p.m. Tickets are $10 for the general public and free for UGA students.

The Black History Month observance also will include movie screenings related to African-American history. A showing of Spike Lee’s 1989 film “Do the Right Thing” will be held on Feb. 7 at 8 p.m. in the Tate Theatre. The Academy Award nominated film “Lincoln” will be shown at the Tate Theatre Feb. 22-24 at 3, 6 and 9 p.m. Tickets to the films are $2 each for the general public and free for UGA students.

Al Roker, weatherman for NBC’s Today show, will give the annual Holmes-Hunter Lecture Feb. 8 at 3 p.m. in the Chapel. The lecture honors Charlayne Hunter-Gault and the late Hamilton Holmes, who in 1961 became the first African-American students to enroll at UGA. Held annually since 1985, the talk focuses on race relations, black history and education with implications for inclusion and diversity.

Crisis management expert Judy Smith, upon whom the ABC show “Scandal” is based, will deliver UGA’s keynote address for Black History Month on Feb. 8 at 8:30 p.m. at Tate Theatre.

Her appearance is sponsored by the Committee for Black Cultural Programs, Multicultural Services and Programs and the Black Affairs Council. Tickets are $5 for the general public and free for UGA students.

Smith, a TV producer and CEO of a crisis management firm, will also meet with a select group of students to discuss organizational marketing and branding before her lecture begins.

The Georgia Museum of Art will host Family Day: From Savanna to Savannah on Feb. 16, from 10 a.m. to noon. The event, which is open free to the public, offers information on African art and culture and showcases a diverse collection of African objects. Children and families can then create a mask inspired by the exhibition.

On Feb. 20, from 6-8 p.m. University Housing will hold “Glory Bound: A Voyage Through the Underground Railroad.” UGA students will lead guided interactive tour of a re-enactment of the Underground Railroad complete student actors and actresses. Attendees will experience the event as if they were slaves in search of freedom. The event is free and open to the public. Attendees should meet in front of Reed Hall.

GMOA will host an Artful Conversation event on African-American painter William H. Johnson on Feb. 27 at 3 p.m. This event is open free to the public.

Black History month will close with a panel discussion by members of the Tuskegee Airmen, the first African Americans to fight in military combat during World War II. The event will be Feb. 28 at 6:30 p.m. in the Chapel. It is open free to the public.

Tickets for events at the Tate Student Center are available at the center’s cashier window, open weekdays from 9 a.m.- 4 p.m. or by phone at 706/542-8579. A valid UGACard is required for students to receive free tickets.