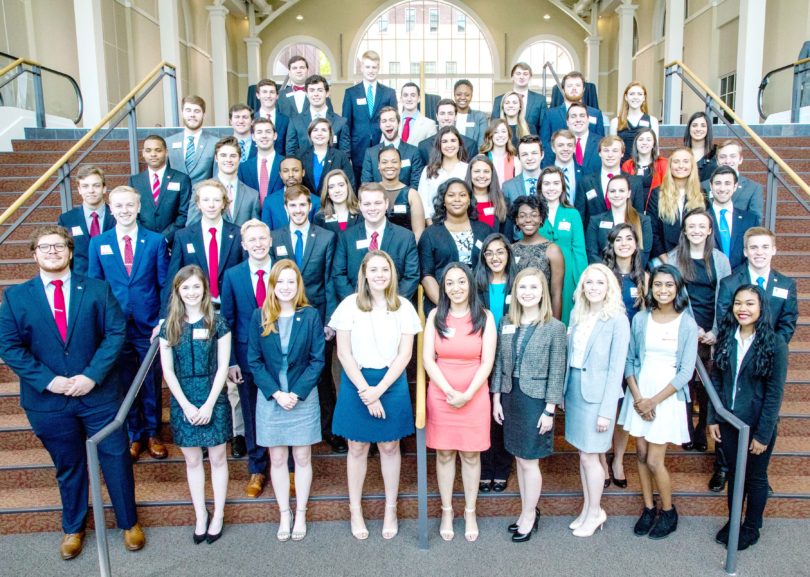 Nearly 200 people gathered in the Classic Center Atrium April 14 to celebrate the 50th anniversary of the University of Georgia Judiciary.

Established in 1968, the University Judiciary is the student-run organization charged with conducting formal conduct hearings for UGA students. Advised by the Office of Student Conduct, the group strives to help students understand the expectations that the university has for appropriate and responsible behavior.

“Integrity is key for this organization,” said Mike Thompson, the group’s executive director. “Not just our integrity, but the university’s integrity as a whole. Protecting that is what we do.”

Thompson, a senior economics major from Rossville, said that these students take their charge personally.

“We’re proud of this university,” he said. “Not only do we want everyone to respect the university, but we want to ensure the university community remains worthy of that respect.”

Established following a federal court decision that requires due process for students in higher education, the University Judiciary is one of the nation’s oldest and most respected student judiciaries. To commemorate the occasion, the Association for Student Conduct Administration, a national professional association, passed and presented a formal proclamation to UGA at its annual conference on Feb. 23.

The anniversary celebration occurred as part of this year’s Jenny Penney Oliver Recognition and Induction Ceremony. The annual event is named for Jenny Penny Oliver, a former judiciary advisor who passed in 2013 after a battle with lung cancer.

During the ceremony, outgoing seniors were recognized, and the newest members were inducted and took an oath to support students and the university community. 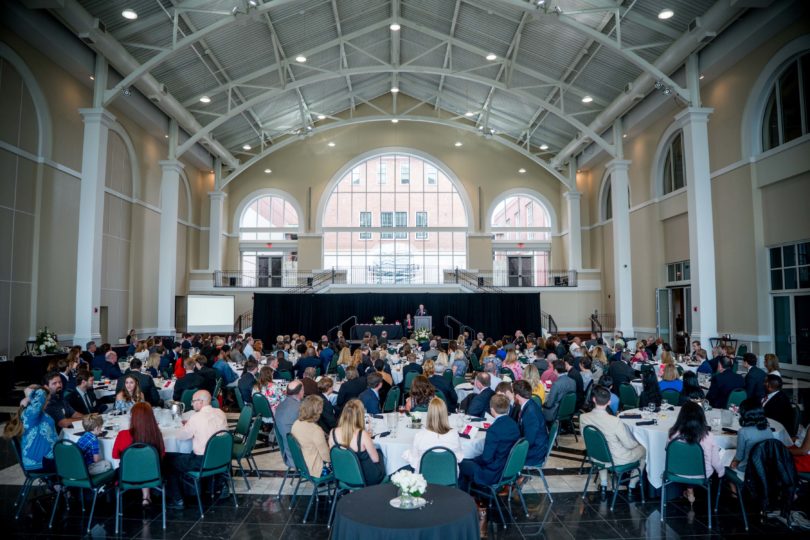 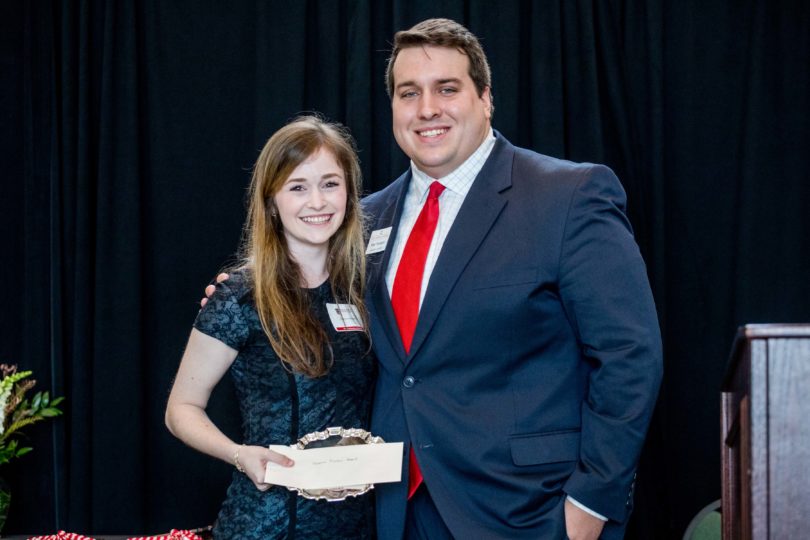 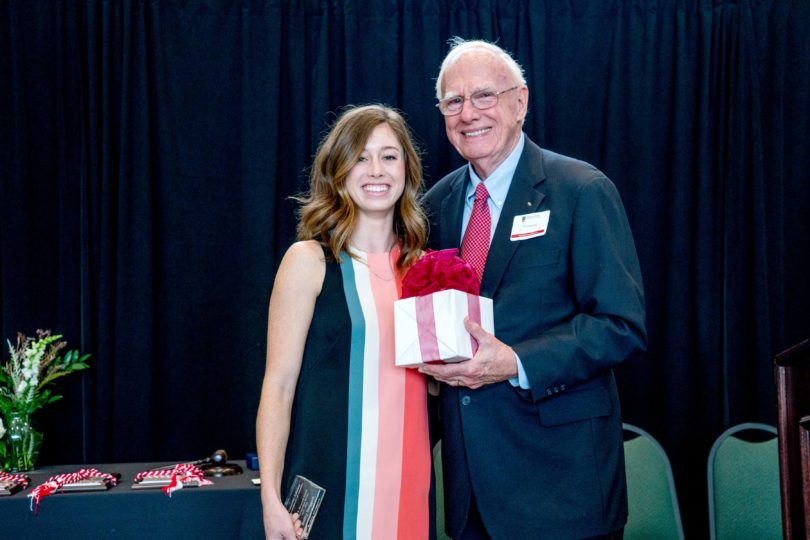 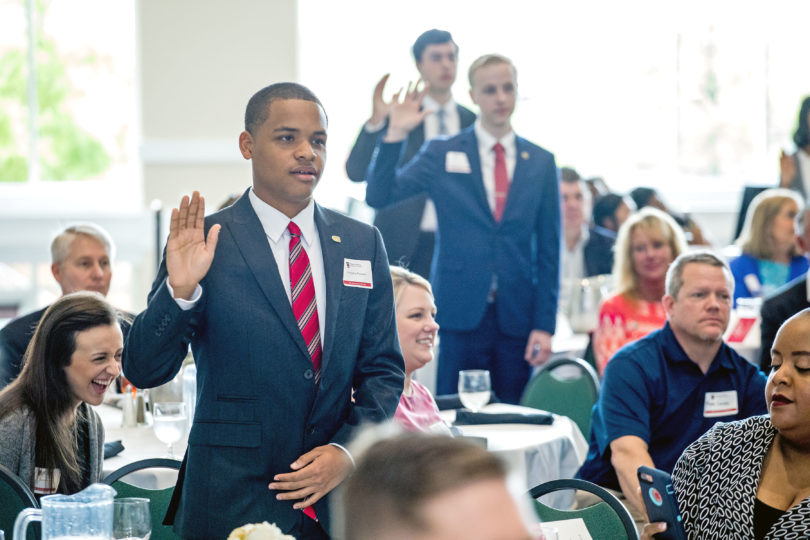 Guest speakers included Judge William Ray of the Georgia Court of Appeals and UGA Foundation Emeritus Trustee Darren Devore, each a UGA graduate and former University Judiciary member. There were nearly two dozen such graduates in attendance Saturday, with representatives from each decade of the last 50 years.

William Bracewell, who initiated the role of director of judicial programs at UGA in 1971 and served in that role until his retirement in 1999, offered remarks on the history and legacy of UGA.

“In 1968, universities everywhere asked good questions about due process in an educational setting,” said Bracewell. “Fortunately, UGA had the answer.”

The program concluded with the announcement of the success of the University Judiciary Legacy Fund, an endowment that was launched in 2013 to support the group’s education efforts, sponsor alumni-student networking opportunities, and enhance leadership development programs.

Victor K. Wilson, vice president for student affairs, believes that the endowment is symbolic of the great support University Judiciary receives from the university community.

“As a proud UGA graduate, I look forward to witnessing this organization’s leadership, integrity and responsibility on our campus for years to come,” Wilson said.

In view of such support, Thompson and his fellow members show great pride in their service to UGA.

“It’s cool to know that we come from a long line of individuals that have served the university this way,” he said. “It’s amazing to be a part of that same legacy.”