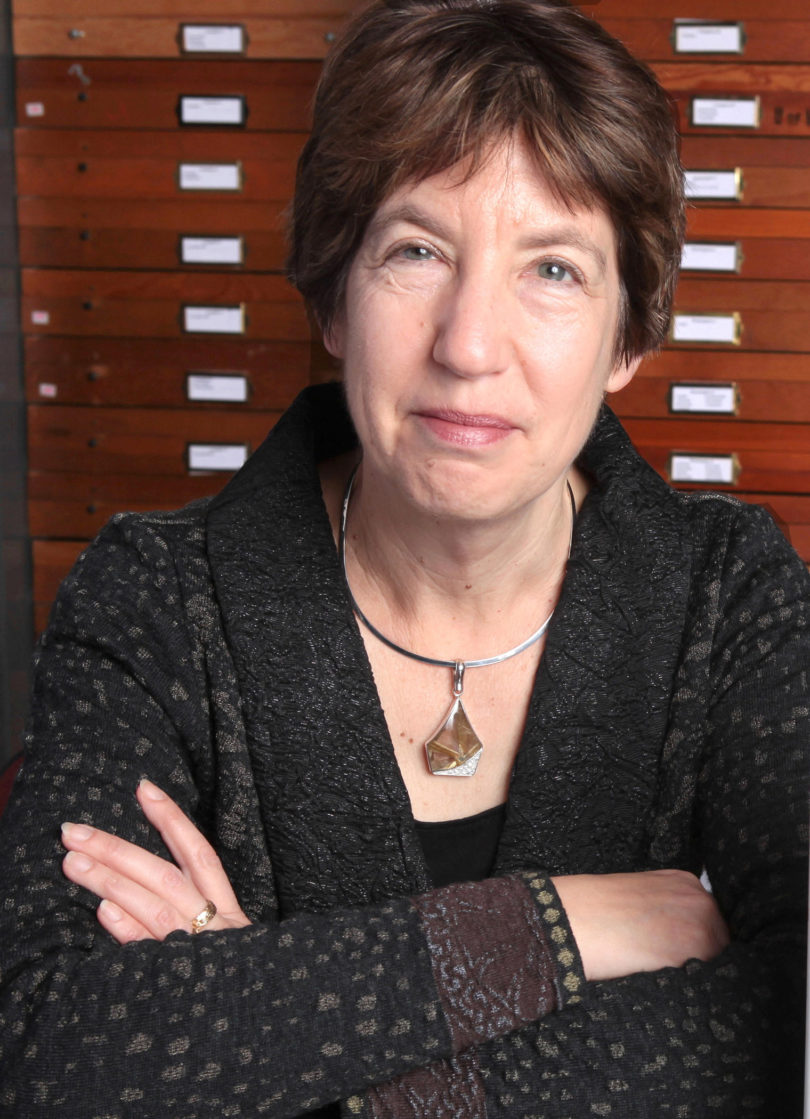 Marlene Zuk, a professor of biological sciences at the University of Minnesota, will deliver the 29th annual Odum Lecture at the School of Ecology on April 1 at 4 p.m. Her presentation, “Rapid evolution in silence: Adaptive signal loss in the Pacific field cricket,” will be followed by a reception at 5 p.m.

On April 2, Zuk will give a second talk, “Gender, Science and Myths of Merit,” at 8 a.m. Coffee and pastries will be available before the presentation starting at 7:30 a.m. The talk is co-sponsored by the UGA Graduate School and Center for Integrative Conservation Research.

Open free to the public, both events will take place in the auditorium of the ecology school.

Zuk is a leading expert in behavioral ecology and evolutionary biology. While still a graduate student, she proposed, with W.D. Hamilton, a role for parasites in supporting the “good genes” hypothesis of sexual selection, namely that females select mates based on showy traits such as bright plumage or elaborate ornaments that indicate robust health and resistance to parasites. These mating preferences would increase the chance that offspring acquire genes that confer higher survival and disease resistance.

Zuk also has spoken and written extensively on a number of broader issues, including gender bias in the sciences.

“Across the life sciences, women have earned a growing fraction of the Ph.D.s during the past several decades, but this has not translated into similar-sized increases in the proportion of women in faculty-level positions,” said Sonia Altizer, associate dean of the ecology school.

This is a topic of interest to many in the Odum School. Last year, a team of ecology doctoral students took second place in an NSF-sponsored contest with an essay, “Retaining Women in STEM (science, technology, engineering and mathematics) Careers,” that offered a set of practical ideas for addressing the problem.

Zuk is a Fellow of the National Academy of Sciences and the American Association for the Advancement of Science and the recipient of many honors including the Sigma Xi National Lectureship and the National Science Foundation Young Investigator Award.

Besides more than 100 peer-reviewed papers, Zuk has written numerous articles and books for the popular press. Her books include Sex on Six Legs: Lessons on Life, Love and Language from the Insect World; Sexual Selections: What We Can and Can’t Learn About Sex from Animals; and most recently Paleofantasy: What Evolution Really Tells Us About Sex, Diet and How We Live.