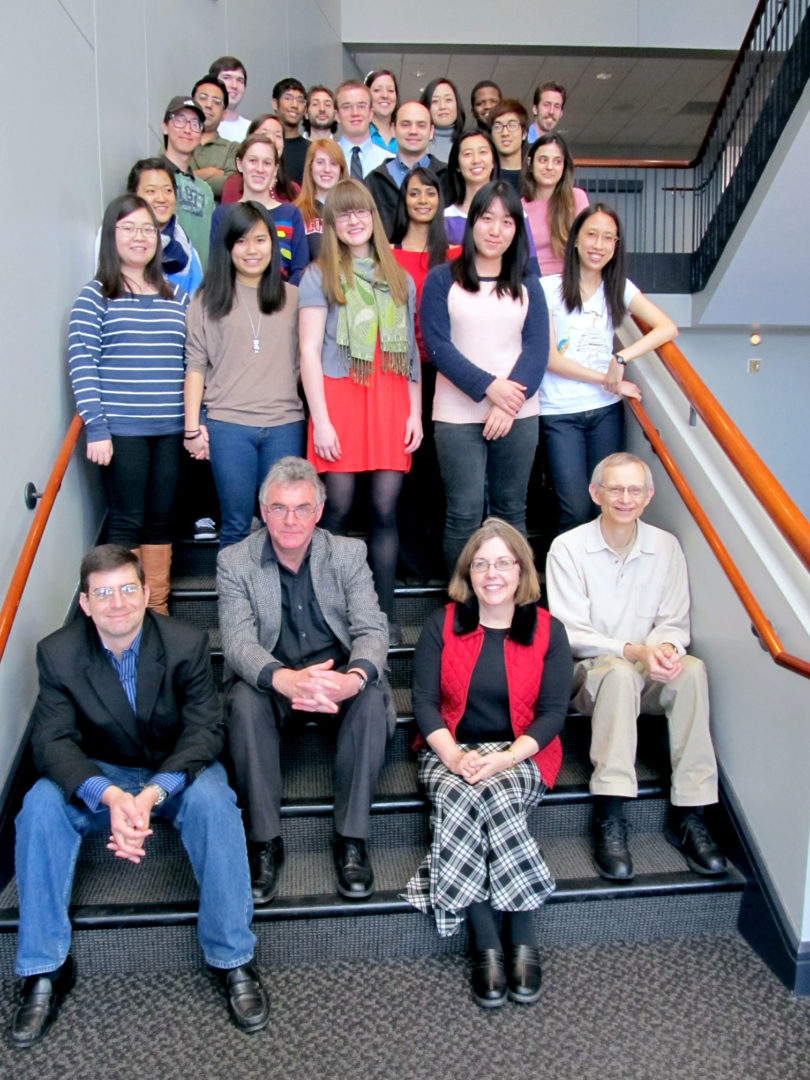 More than 25 pianists will perform in the "Steinway Spectacular" on March 21.

More than 25 pianists will join forces for “Steinway Spectacular” March 21 at 8 p.m. in the Hodgson Concert Hall. The performance is the latest entry in the Hugh Hodgson School of Music’s 2nd Thursday Scholarship Concert series.

Tickets for the concert are $18 for the general public and $5 for UGA students. They are available at the Performing Arts Center box office, by calling 706-542-4400 or online at www.pac.uga.edu.

Drawn from the ranks of the Hodgson School’s keyboard faculty and students, the musicians have selected a variety of compositions for the performance, including arrangements of pieces by J.S. Bach, Handel, Gershwin, Wagner and Beethoven as well as original works by Milhaud, Lutaslowski, Dahl and Schubert. The concert will culminate in Albert Lavignac’s “Galop-Marche” for four pianos, which requires 14 hands for 352 keys.

“It’s a real rarity to see this many pianists on stage at once,” said Richard Zimdars, the Despy Karlas Professor of Piano at the Hodgson School and one of the evening’s performers. “There are interesting logistics in play with multiple people at one piano-simply in terms of space-and half the fun of putting together a program like this is collaborating with others and figuring those aspects out.”

The concert, which marks UGA’s 10th year as an all-Steinway school, is a celebration of the Hugh Hodgson School of Music sharing in the tradition of a great American company. Steinway and Sons is a product of the highest standard, according to Zimdars, and represents a rich, musical heritage.

“No two pianists’ playing style is precisely the same, and a performance of this scope allows students to expand their musicianship and match one another in a unified vision,” Zimdars said. “It also lets these young pianists, who don’t always have the opportunity to perform like the large ensembles in Hodgson Hall, showcase their talent on their primary instrument.”

The next concert will feature UGA piano faculty, students and friends in “Romantic and Elegiaque: Chamber Music for Strings and Piano” April 11 at 8 p.m. in Hodgson Concert Hall.