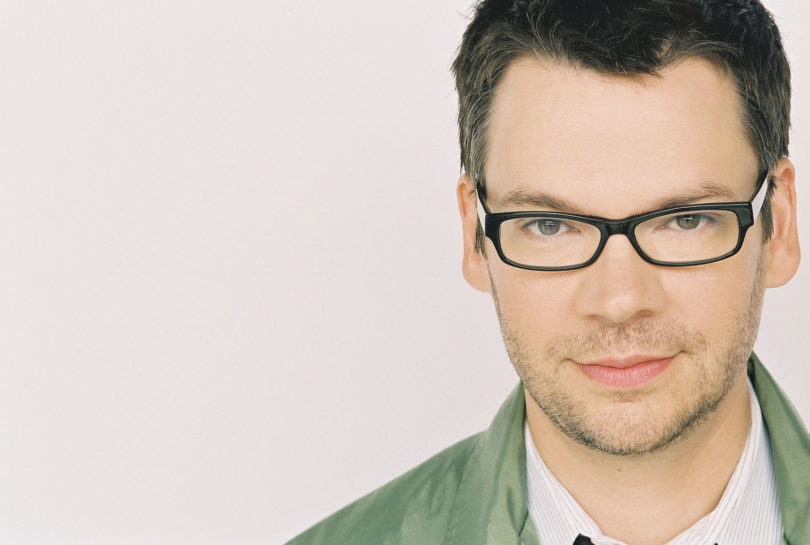 An outdoor film, comedians, a magician and a road-trip-themed Dawgs After Dark will headline this year’s Big Dawg Welcome week held Aug. 11-16 for students at the University of Georgia. The events are sponsored by the University Union Student Programming Board and are free for students with valid UGACards who pay activity fees on the Athens campus.

Welcome Week 2013 kicks off on Aug. 11 with a 3:30 p.m. meet and greet for transfer students held in in the Dawg Pen in Tate Student Center. The event, which features refreshment and prizes, is sponsored by the Transfer Student Organization and the Office of the Dean of Students.

The third annual Freshman Welcome will be held Aug. 11 at 5 p.m. in Sanford Stadium. First-year students are invited to assemble for a class of 2017 group photo on the football field. UGA President Jere W. Morehead will be on hand to welcome the students to campus. After the photo, events music and entertainment will be provided on Reed Plaza. The welcome is limited to first-year and transfer students. The event is presented by the UGA Student Government Association and Student Alumni Council.

The 2013 crime thriller “Now You See Me” will be shown on a 32-foot outdoor screen Aug. 12 at 8:30 p.m. on Legion Field. The event also features popcorn and cotton candy. Students are encouraged to bring lawn chairs or blankets. Non-student tickets are $5.

Magician, actor and comedian Derek Hughes will perform his one-man show on Aug. 13 at 8 p.m. in the Tate Student Center Grand Hall. In addition to his magic career, Hughes writes and performs original plays and has appeared in the independent films “Ground Rules,” “Cut Glass” and “Second Story Man.” Non-student tickets are $5.

“I Love Union Day” is set for Aug. 14. Activities and food will be available on the Tate Student Plaza from 11 a.m.-3 p.m. Members of University Union’s seven programming divisions will be on hand to offer information to students.

Comedians Michael Blaustein and Erin Jackson will perform on Aug. 15 at 8 p.m. in the Tate Student Center Theater. A cast member of MTV’s “Punk’d,” Blaustein has appeared in the comedy films “Death of the Dead” and “Alien Jelly Monsters” and has travelled the country performing with “Comedy Central’s On Campus Tour” and the “College Humor Comedy Tour.” Jackson has performed stand-up on “The Ellen DeGeneres Show,” Comedy Central’s “Live at Gotham” and TV Guide Network’s “Standup in Stilettos.” She was also a semifinalist on NBC-TV’s “Last Comic Standing.” Non-student tickets are $5.

The University Union Student Programming Board is a registered student organization within UGA’s Division of Student Affairs. For more information, call 706-542-6396 or see http://union.uga.edu.